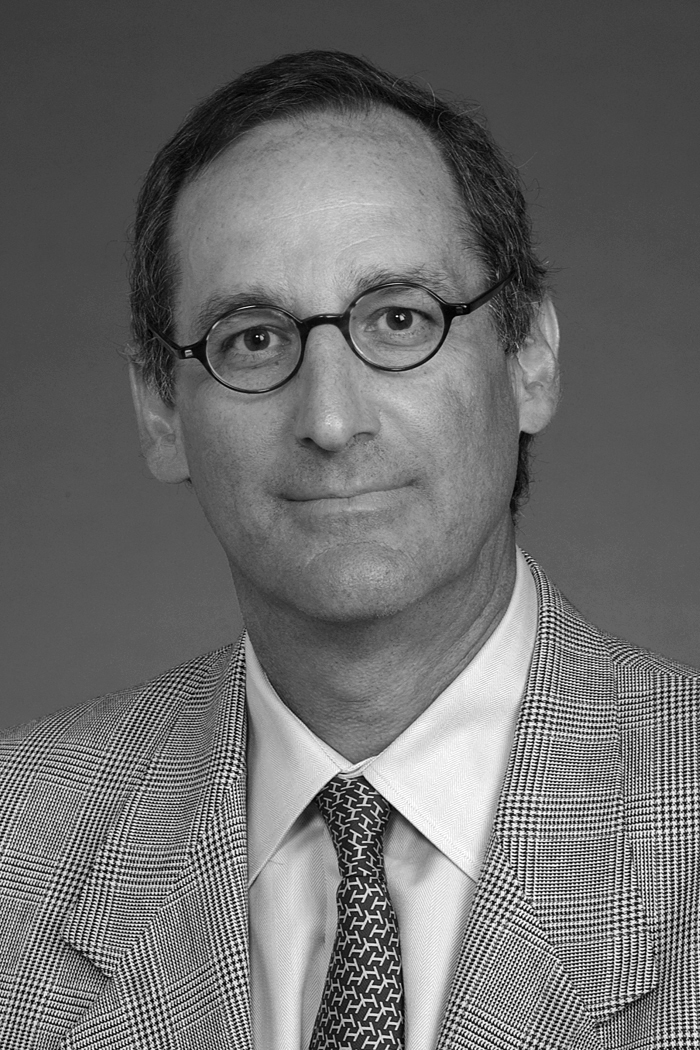 “It took me a generation to realize what Carolina means to me.”

To put things in perspective, let me first say that I grew up in Winston-Salem, and I was the first generation in my family to attend college. I want to point this out not because I was impoverished by any stretch of the imagination. As a matter of fact, I was blessed with parents who put a great deal of emphasis on education, and fortunately, cost was never an issue. I mention this because not only did I have zero allegiance to Carolina, but growing up in Winston-Salem, a mile from the Wake Forest campus, I became a huge Demon Deacon fan.

Looking back on my youth, I now realize there seemed to be this “fraternity” of UNC alumni that were parents to all my contemporaries. We’re talking in the mid-’60s here, and it was the rise of the Dean Smith era of Carolina basketball. I can even recall being told by a seventh-grade girl that Carolina just signed Bill Chamberlain [’72], like I kept up with Carolina recruiting. Needless to say, I took a ton of abuse growing up as a kid, and my hatred for Carolina never weakened through high school.

My parents decided to send me away to The McCallie School as a red-shirt ninth-grader. It was a wise decision on their part, as for the first time I was focused on good study habits and academics. In the middle of my second year, McCallie joined the Tennessee Athletic Association, which would have made me ineligible to compete in varsity sports my senior year. Since I was doing well academically, I quickly became a junior in the spring of my second year. I mention this because at the time the only thought of college I had was to go into engineering at N.C. State. Not a problem.

After delaying my first chemistry class until my senior year, I quickly realized engineering was not for me. In a panic, I realized I needed to find a new school to attend.

Despite growing up 80 miles west of Chapel Hill, I had never set foot in the city. Not until my spring break of 1971, when I visited classmates, and they showed me around campus at night with multiple stops. Contrasting it to my military school, where drinking could get you expelled, it was all a new experience for me.

I entered in the fall, and despite having my roommate assignment incorrect, I found that my high school boarding experience had prepared me for anything. Well, not really. Having been sheltered in private school for my entire life, my first foray into a public university was eye-opening, to say the least. In my first 8 a.m. Monday-Wednesday-Friday class, I was in class with a Jewish girl and black students for the first time in my life. I never realized that others had to worry about their tuition payments and where they could go for dinner at night. In the first weeks of school, I witnessed blacks burning their yearbooks in the Pit as they protested their representation in the annuals. These are things that I am not necessarily proud of, but I quickly realized attending a public university of North Carolina’s stature was a positive education experience in itself.

I’m not going to stand here and tell you my four years at UNC were the best years of my life — but they came pretty close. I had a great time. I made many friends that I will see forever. I became a Carolina basketball fan during the David Thompson era at N.C. State. I met my wife in my junior year and married her Christmas of my senior year. I am still not sure how that happened. I received my degree from Arts and Sciences and went to work in the family business.

It took a generation for me to realize that attending Carolina truly was one of the best moves I ever made. I became a member of that “fraternity” I referred to earlier. No doubt, there is this common denominator of pride and love for a University that is enjoyed by its alumni. I found myself socializing with fellow alumni and making additional lifetime friends long after my graduation. More importantly, I found myself integrating my two children into that “Carolina frenzy” that I despised so much growing up.

There was no doubt where my son, Matthew, wanted to attend college.  Fortunately, he was a quality student and graduated from Carolina in the class of 2007.  My daughter, Molly, on the other hand, had thoughts of attending school where she knew no one and could become her own self. That is until she went to visit her brother for the weekend her junior year in high school and acknowledged she wanted to attend Carolina as well. She graduated in the class of 2009.

I live by this theory that you’re only as happy as your least happy child. Not only did both of my kids have incredible four-year experiences at Carolina, they both found their niches involved with Carolina basketball. Matthew was not a great athlete but had a love for basketball and became what I think is referred to as a fundamentally sound and smart player. With the benefit of Dean Smith’s legacy of the value of having a junior varsity basketball team, Matt was able to continue his participation by playing an additional two years on the JV team and be an assistant coach for a third.

It was with the combination of the JV team’s play, along with his business school degree, that motivated career counseling to recommend he apply for one of the two Nike internships awarded to Carolina student-athletes.

He was fortunate enough to be successful and has been with Nike in Portland since graduating. He will be moving to Amsterdam next month to work in Nike’s European office, fulfilling a goal of his.

Molly, on the other hand, after spending two years being a manager on the JV basketball team, was fortunate to be the lone female manager (another Dean Smith innovation) on the 2008 and 2009 basketball teams. We’re talking one ACC Championship, two Final Fours and, of course, one National Championship. Talk about living vicariously through your children!

Molly also went into career counseling with the goal of going into marketing. Career counseling suggested she parlay her basketball experience into a summer internship at ESPN after her junior year. She was successful in this and upon her return from her internship informed me that she would be returning to New York after graduation — with or without a job.

Despite the fact that there probably wasn’t a more difficult period to be searching for employment than in the middle of 2009, Molly did begin work at ESPN in New York shortly after graduation. She worked there until last fall, when she took a position with Good Morning America.

Both of my kids are no doubt in this “fraternity.” They are very involved not only with their classmates but through their participation in GAA events in their respective cities. We gave both of them lifetime memberships when they graduated. As a matter of fact, Matthew is dating a Carolina grad whom Molly met at a Carolina get-together in New York.

Other than worrying about my grandkids getting into Carolina from out of state,  I’m a very happy guy!