Coordinator of Alumni Networking and Outreach

Walk the Carolina blue carpet with us for the 7th Annual Oscars Preview presented in collaboration with Carolina Public Humanities at historic Varsity Theatre on Franklin. This year, Dr. Rachel Schaevitz is joined on stage by actor-playwright extraordinaire Mike Wiley ’04 (MFA) to discuss the 2020 Academy Awards race. Our experts will discuss the nominated films, Hollywood trends and predictions, and non-nominated films that should be in your queue. You’ll also get insight into other categories on the ballot including performance, production and technical awards. We can’t wait to see you before Hollywood’s big night.

Be sure to snap a photo and use #UNCAlumni and tag @UNCGAA on social media so we can repost your photos. 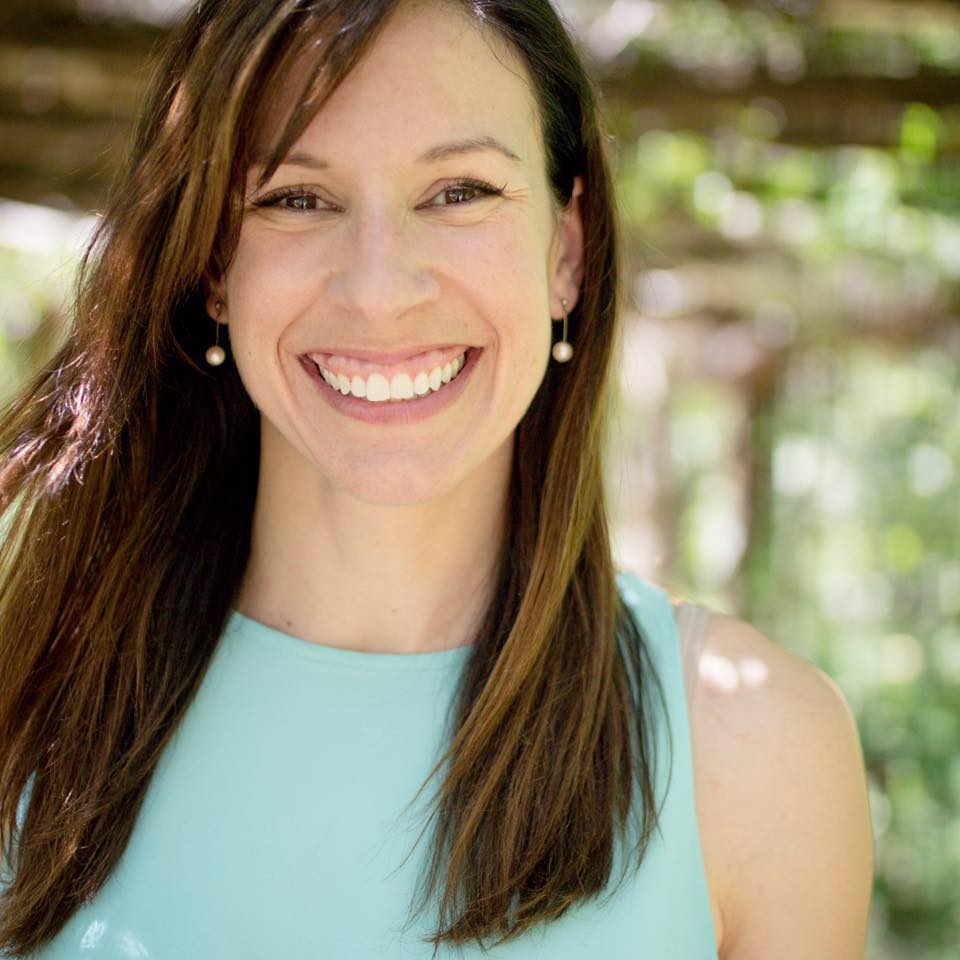 Rachel Schaevitz is the associate director for state outreach and strategic partnerships at Carolina Public Humanities. She earned her PhD in Media and Communication from Temple University, her MFA in Film Studies from Boston University and BFA in Film Production from New York University.  She has worked in marketing for New Line Cinema and DreamWorks SKG, as well as in the art departments of many independent and union films.

While her personal research focuses on cinema, she works across all the arts and sciences to bring the scholarship of UNC to the public. At Carolina, Dr. Schaevitz teaches courses on media in the public service, pairing film production students with other departments on campus or groups in the community to create educational videos for use in the K-12 classroom. She also heads up Humanities on the Road, which plans regional programs that pair UNC faculty with community colleges across N.C. 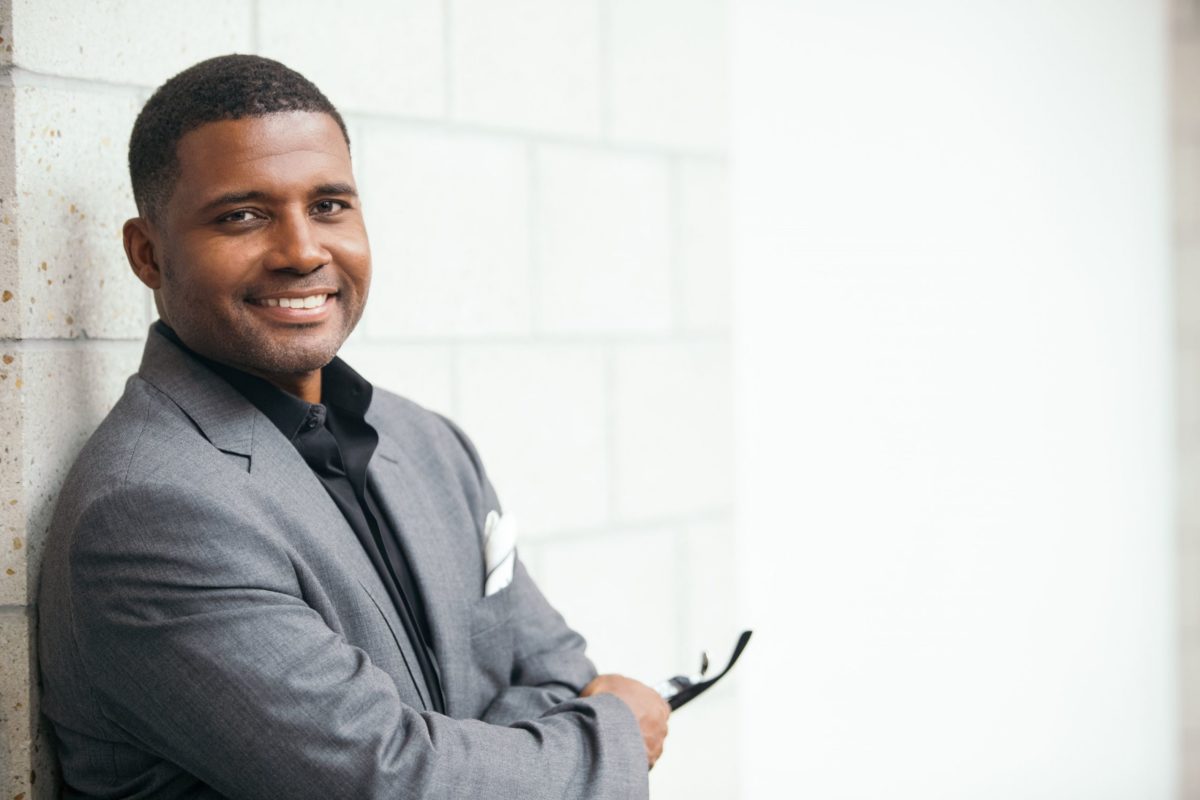 Mike Wiley ’04 (MFA) is a North Carolina-based actor, playwright and director of multiple works in documentary theatre, including LEAVING EDEN, THE PARCHMAN HOUR, DOWNRANGE: STORIES FROM THE HOMEFRONT, DAR HE: THE STORY OF EMMETT TILL, the theatrical adaptation of BLOOD DONE SIGN MY NAME and more. The film adaptation of Wiley’s DAR HE, in which he portrayed 30+ roles, received more than 40 major film festival awards around the globe. THE PARCHMAN HOUR was selected as the closing event of the official 50th year anniversary commemoration of the Freedom Riders in Jackson, MS. Wiley has 20 years credits in providing documentary theatre for young audiences plus film, television and regional theatre. An Upward Bound alumnus and Trio Achiever Award recipient, he is an MFA. graduate of The University of North Carolina and is a former Lehman-Brady Visiting Joint Chair Professor at Duke University’s Center for Documentary Studies. He has conducted numerous educational residencies funded through grant programs of the North Carolina Arts Council and his plays have been selected for spotlight showcases by arts industry conferences throughout North America.

A gifted and visionary artist and communicator, Wiley’s overriding goal is expanding cultural awareness for audiences of all ages through dynamic portrayals based on pivotal moments in African-American history and, in doing so, helping to unveil a richer picture of the total American experience. Wiley is recipient of The University of North Carolina’s Distinguished Alumni Award in 2017. His most recent work LEAVING EDEN, premiered in spring of 2018, became the largest commissioned project ever undertaken by Playmakers Repertory Company and enjoyed a record-breaking run. Wiley’s ensemble cast original plays are available for licensed productions by theatres worldwide, and Wiley himself tours eight original one-person plays for student and adult audiences throughout North America.

Parking on the Hill

Parking is conveniently located throughout Franklin Street. Catch all the details.