On May 25, a white Minneapolis police officer killed George Floyd by continuing to subdue him despite his pleas that he could not breathe. The death of Floyd and other Black Americans at the hands of the police brought renewed attention to the racist treatment Black Americans face, sparking protests across the U.S. and around the world while reigniting examination of racism in many other areas of society.  Click above for a discussion on why institutionalized racism continues to have a stronghold in America and what measures can be taken to combat this systemic problem. 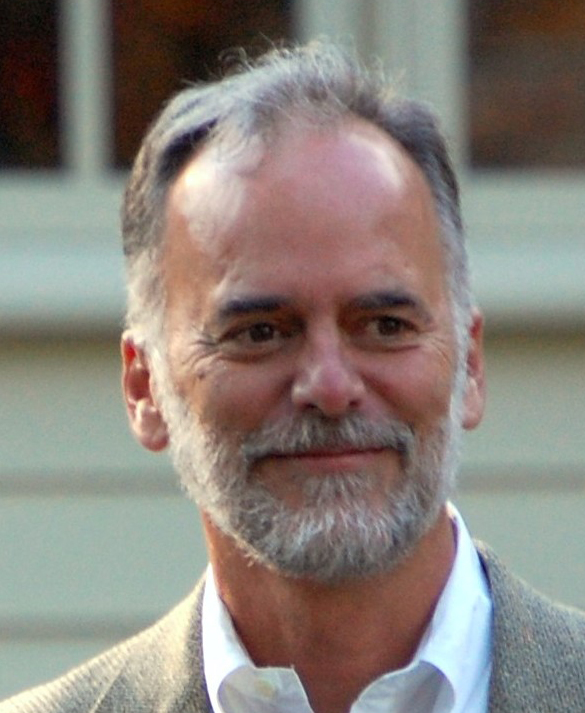 Dr. Frank R. Baumgartner, the Richard J. Richardson Distinguished Professor of Political Science at UNC-Chapel Hill, received his undergraduate and graduate training at The University of Michigan (PhD, 1986), and held full-time academic appointments at The University of Iowa, Texas A&M, and Penn State before coming to Carolina in 2009.

Author of 10 books and editor of four others, he created (with Bryan D. Jones of the University of Texas) the Comparative Agendas Project and is known for his work on lobbying, policymaking, agenda-setting, and racial dynamics in the criminal justice system. He has published scores of articles in the major political science journals, serves on numerous editorial boards, has held various offices in the Midwest Political Science Association, the American Political Science Association (including Vice President (2015-16) and, and has been active with the National Science Foundation. He regularly teaches classes at all levels ranging from large lectures to small graduate and undergraduate seminars and contributes to UNC in various service capacities, with a particular focus on faculty diversity.

His most recent books include Deadly Justice: A Statistical Portrait of the Death Penalty (Oxford, 2018, co-authored with four UNC undergraduate students), Suspect Citizens: What 20 Million Traffic Stops Tell Us about Policing and Race (Cambridge, 2018, co-authored with two UNC graduate students), and Comparative Policy Agendas: Theory, Data, Tools (Oxford, 2019, co-edited with Christian Breunig and Emiliano Grossman, representing the current state of the Comparative Policy Agendas project). He has won numerous awards and in 2017 was inducted in the American Academy of Arts and Sciences.

In 2019 he was recognized with the C. Herman Pritchett Best Book Award from the Law and Courts Section of the American Political Science Assocation (for Suspect Citizens), and with the Lijphart / Przeworski / Verba Dataset Award from the APSA Section on Comparative Politics (for the Comparative Agendas Project). 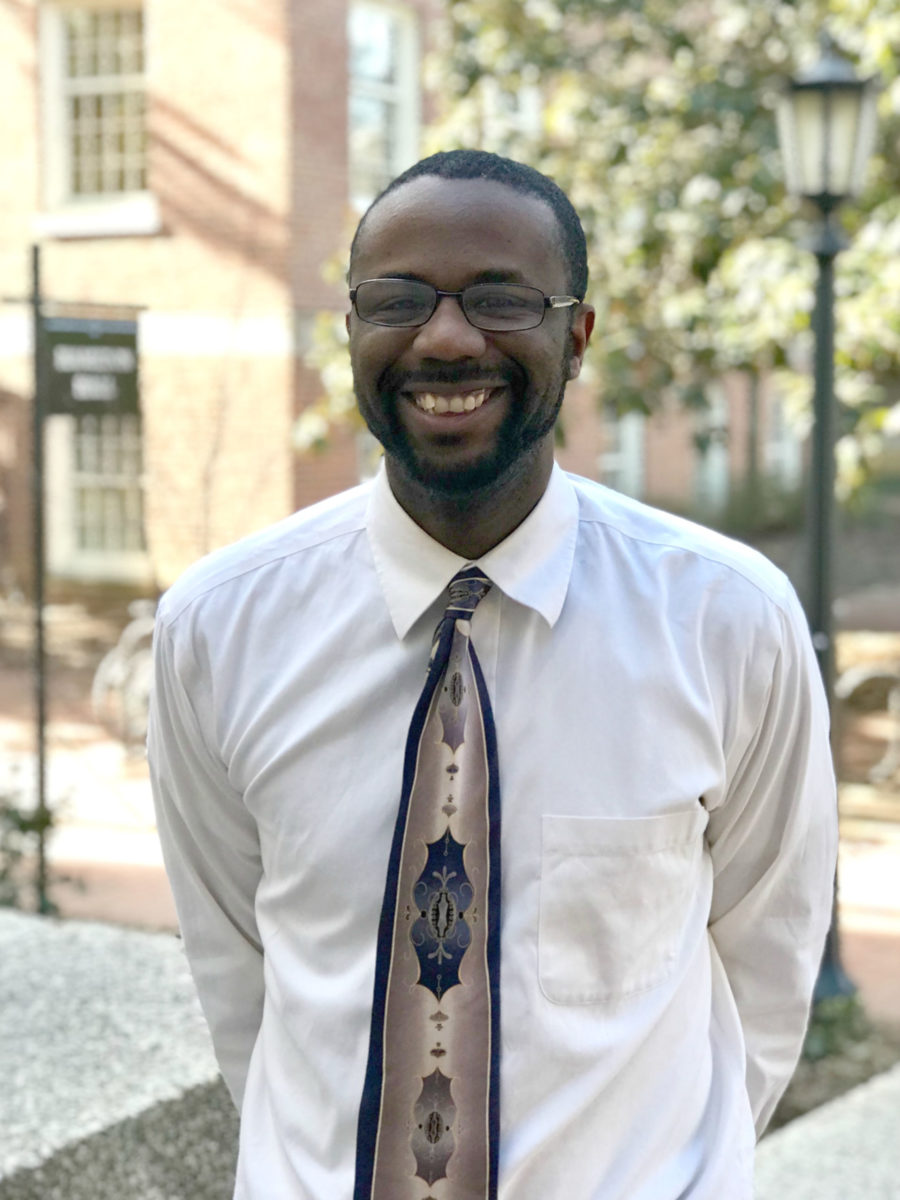 Dr. Christopher J. Clark is an Associate Professor in the Department of Political Science at UNC Chapel Hill. He earned his PhD from the University of Iowa in 2010, and before that earned a BA from Saint Louis University in 2005. He arrived to UNC as a post-doc in January 2011 and began a tenure-track position in July 2012.

His research focuses on minority representation in the United States, with a particular emphasis on subnational politics. His book, Gaining Voice, was published by Oxford University Press in 2019, and in this work he examines the causes and consequences of black representation in the American states. He has also published research on the way that representation in government affects the voting behavior and attitudes of African Americans and Latinos, as well the ways in which party control affects the creation of women’s caucuses. 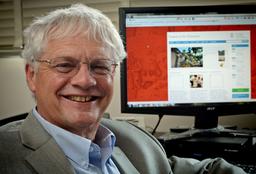 Professor Kramer’s teaching and research focus on Modern European History with an emphasis on nineteenth-century France. He is particularly interested in historical processes that shape cultural identities, including the experiences of cross-cultural exchange and the emergence of modern nationalism. Other research and teaching interests deal with the roles of intellectuals in modern societies and the theoretical foundations of historical knowledge. One recurring theme in all of his research and teaching stresses the importance of cross-cultural exchanges in modern world history. 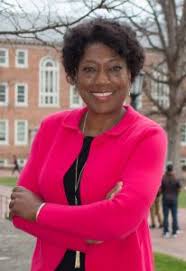 Patricia Parker is Chair of the Department of Communication at the University of North Carolina at Chapel Hill and co-chair of UNC’s Commission on History, Race and a Way Forward.  She is also an associate professor of critical organizational communication studies and Director of the Graduate Certificate in Participatory Research. Professor Parker’s research, teaching, and engaged scholarship focus on social justice leadership and decolonizing organizational communication processes. She is co-editor (with Larry Frey) of the University of California Press book series, “Communication and Social Justice Activism.” Her book, Ella Baker’s Catalytic Leadership Praxis: A Primer on Community Engagement for Social Justice Leadership is due out in the series in 2020. That volume, along with her book, Race, Gender, and Leadership, other published scholarship, administrative work and social entrepreneurial activities, inform a sustained focus to intervene in problems at the intersections of power, identity, agency, and organizing.

Professor Parker has applied and disseminated a theoretically informed participative praxis for social justice leadership in a variety of contexts. As the inaugural Director of Faculty Diversity Initiatives for the UNC-CH College of Arts and Sciences (2012-2015), she developed the College’s diversity liaison program, catalyzing a network of critically engaged faculty leaders working for equity and inclusive excellence in their respective departments. She is founder and executive director of The Ella Baker Women’s Center for Leadership and Community Activism, a community-based not-for-profit organization building community power for social change and supporting girls’ and women’s leadership development, a venture supported by a 2006 Kauffman Faculty Fellowship for social entrepreneurship.  Most recently, she helped to establish the Triangle Women in STEM Network, a women-led organization catalyzing diverse voices to advance women in STEM careers. Her next project will be a collaborative digital humanities initiative documenting women’s social justice leadership globally. 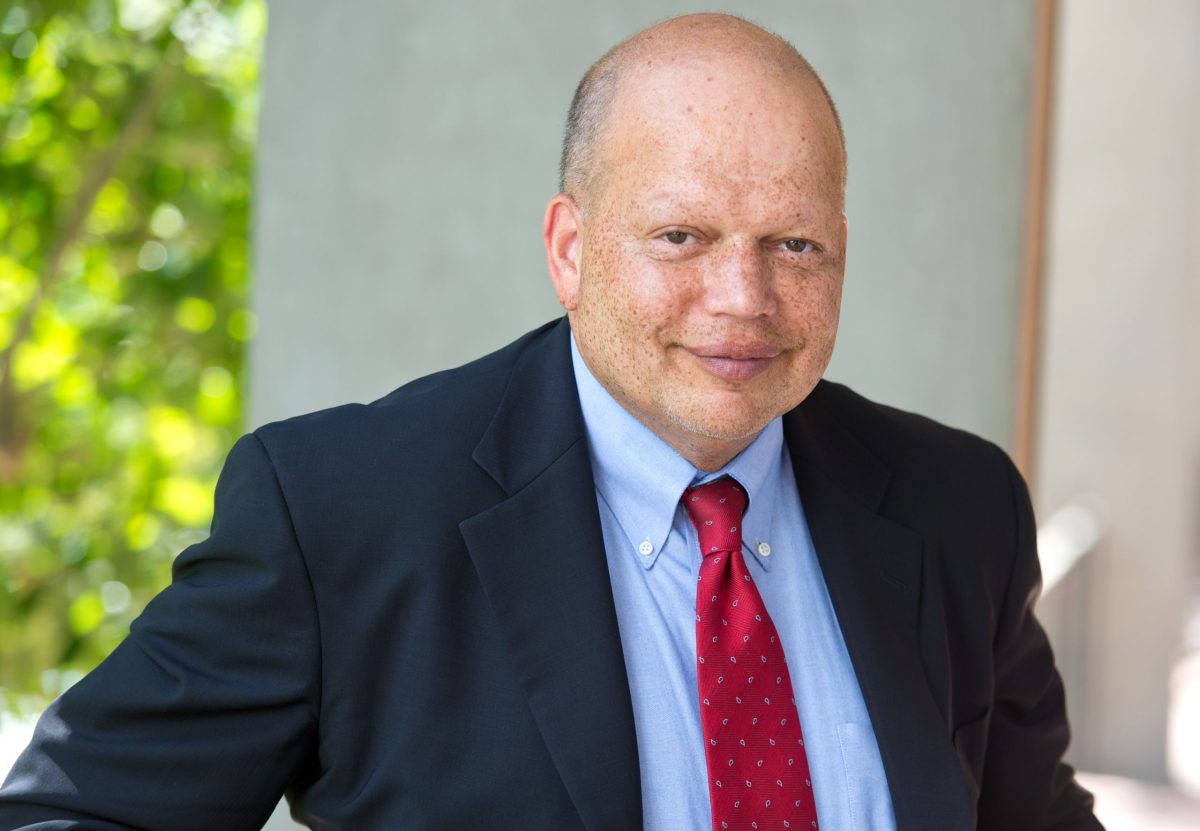 Ted Shaw is the Julius L. Chambers Distinguished Professor of Law and the Director of the UNC Center for Civil Rights. Shaw teaches Civil Procedure and Advanced Constitutional Law. His research areas include the Fourteenth Amendment, affirmative action, housing policies regarding fair housing. Among his scores of honors are the 2012 Harlem Neighborhood Defenders Office W. Haywood Burns Humanitarian Award and the 2012 Office of the Appellate Defender Milton S. Gould Award for Outstanding Advocacy. Shaw has published many book chapters, articles and essays on civil rights, including the introduction to The Ferguson Report: United States Department of Justice, Civil Rights Division.

Shaw attended Columbia University Law School as a Charles Evans Hughes Fellow. He then practiced as a Trial Attorney in the Honors Program of the U.S. Department of Justice, Civil Rights Division in Washington, D.C. In 1982 Shaw joined the staff of the NAACP Legal Defense Fund (LDF). He worked for over 26 years, including litigating cases related to elementary, secondary and higher education, housing, voting rights and capital punishment. He also directed LDF’s education docket. In 1987, under the direction of the LDF’s third Director-Counsel, Julius Chambers, Shaw established LDF’s Western Regional Office in Los Angeles. In 1993, Shaw returned to LDF and in 2004, became its fifth Director-Counsel.

Shaw previously taught at the University of Michigan Law School, where he played a key role in initiating a review of its admissions policy that was later upheld in Grutter v. Bollinger in 2003 by the Supreme Court. He also taught at Columbia University School of Law, CUNY School of Law at Queens College and Temple Law School. He is currently a faculty member of the Practicing Law Institute.