100 Years of Writing for Our Readers

… I’ve been reading The Alumni Review all morning when I should be working, and I think you’re getting out a mighty interesting, lively and informative publication — one that not only tells an alumnus what is going on but makes him want to read it …

The Alumni Review was approaching its 25th anniversary when Wolfe wrote his friend J. Maryon “Spike” Saunders ’25. Spike had been alumni secretary and editor of the Review for 10 years, and he would go on in both roles for another 33. 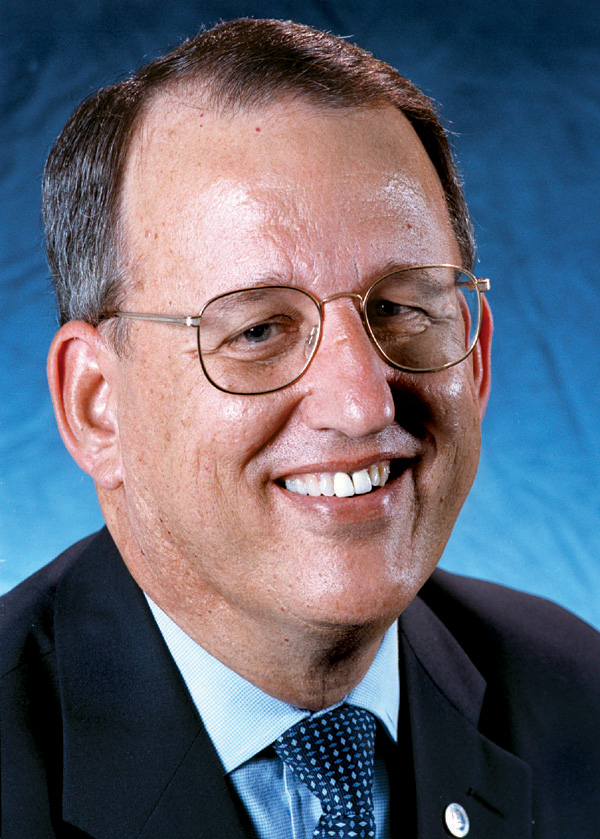 We’ve been working on the issue you’re reading for a long time — you might say the GAA has been working on it for 100 years. From The Alumni Review’s first editor, Louis Round Wilson (class of 1899), to the present, our association’s magazine has sought to convey stories about our University and its present and former students and faculty — stories that engage readers with each other and with Carolina. And, in a technological advance that would leave Wilson, Wolfe and Spike at a loss for words, GAA members now have access to every issue of the Review online, all the way back to October 1912. We didn’t do that alone; our gratitude is great to those whose generous financial contributions made this possible. (Details, page 113.)

Over the years, this magazine has earned the engagement of a growing readership, often reflected in letters to the editor as well as recognition from the Council for Advancement and Support of Education. Since 1994, the Review has received more than 40 awards for design, writing and editing.

The inaugural 32-page Review described the magazine’s purposes, which included conveying news about the University and alumni and expressed the aim of helping alumni feel that they are part of a “large, hopeful, efficient body” of people with whom they can “work to high common ends.” That Review also affirmed that the magazine would serve as “the official organ of the General Alumni Association.”

On the occasion of the Review ’s 75th anniversary in 1987, the GAA announced plans and launched fundraising for the George Watts Hill Alumni Center. GAA membership was at 45,000 with nearly 17,000 of those being life members. Dr. Christopher Fordham ’47 had just announced plans to retire as Carolina’s chancellor. U.S. News & World Report ranked Carolina 11th among major research universities.

The 75th anniversary issue also included a “statement of purpose” for the GAA’s publications, which I crafted in 1983 and which from time to time has been revised and reaffirmed by the GAA Publications Advisory Committee and the GAA Board of Directors. (You can read it in the online archive in the March/April 2007 issue at alumni.unc.edu/go/purpose.) Referencing that the GAA is self-governed and the Review is not a University publication, the statement affirms that “with this independence comes additional responsibility. The publisher and editors must always seek to evidence fair play, objectivity, truth and accuracy in presenting news, information and opinion.” Our readers have come to trust what they read in the Review. The magazine strives to provide alumni with a voice in the life of the University.

When I arrived at the GAA, it was apparent that I would need to attend many reunions and club meetings before I would ever meet or have opportunities to communicate with as many alumni as were reached by each issue of this magazine. Accordingly, we gave attention to improving the content and design of the magazine, which took time and additional resources. Today, the budget for six issues of the Review is nearly twice what the budget was for the entire GAA 30 years ago.

Please join us in celebrating these 100 years of your alumni magazine by sharing your reflections on how the magazine has evolved — from about 1,000 readers to nearly 70,000. Please send your letters to the editor, suggest story ideas and encourage others to join the GAA so that they, too, will receive the Review.

Many print publications today are struggling; your alumni magazine continues to prosper. In addition to the online edition that is available a few days before the print magazine is mailed, we have just launched a mobile app for the Review. After 100 years, the Carolina Alumni Review remains yours — because, as editor Regina Oliver ’75 often has noted, “We write for our readers.”