Berkley Hudson ’03 (PhD) was obsessed with preserving decades-old photographs that uncovered the truth about his hometown. Now they’re part of UNC’s Southern Historical Collection. by Janine Latus This is a story of two obsessed men....

John Dahl ’86 has turned his youthful passion into producing some of the most popular sports documentaries for ESPN. by Tim Crothers ’86   They first met Oct. 16, 1982, on the court at Carmichael Auditorium. John...

When Richard Lynch ’61 wanted to show Jean, his wife of more than 60 years, just how much he loved her, a simple card or box of chocolates wouldn’t cut it. Instead, he cut her...

A Measure of Success 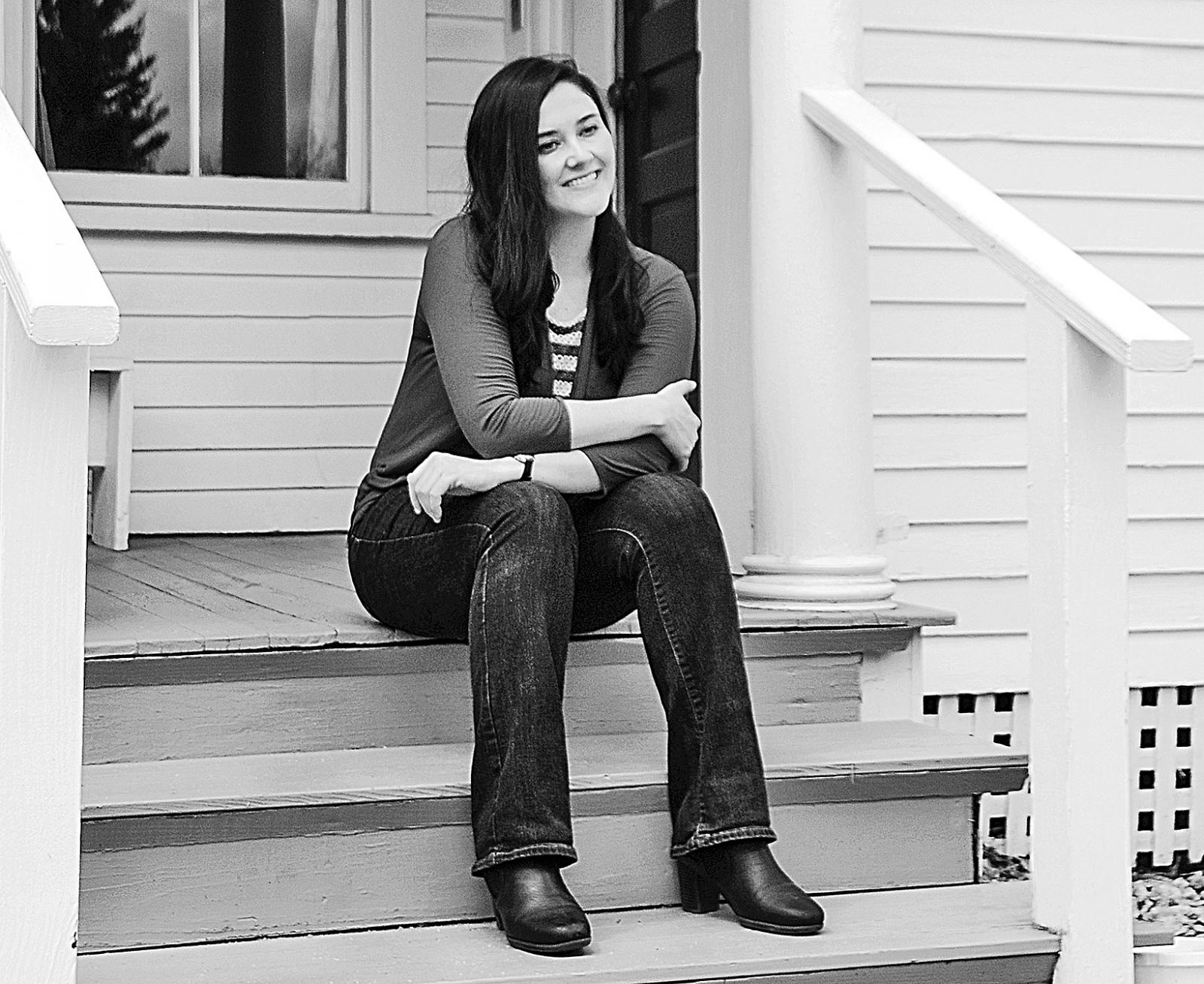 For first Wolfe Scholar, winning Frost prize is ‘beyond good’

So it was particularly rewarding this year when Doyle’s poem Wish won the seventh annual Frost Farm Prize for metrical poetry. It’s the latest high point in her career as a poet, which she’s been building line by line even before arriving at UNC as the first Thomas Wolfe Scholar.

“Even as a small kid, I was obsessed with poems — memorizing, living in a poetry dream cloud,” she said. After she started film school, “I was always going to the library, reading giant collections of poetry while my classmates were going to Kubrick films. I realized I was neglecting something important to me.”

That realization led the Long Island, N.Y., native in 2002 to send in her portfolio applying for the inaugural Wolfe Scholarship. The department of English and comparative literature bestows the four-year grant on an incoming freshman with “exceptionally focused literary ability and promise.”

Doyle’s poems have been published in, among many others, The Atlantic, The Best Emerging Poets of 2013 and The Southern Poetry Anthology. Doyle — now an Elliston Fellow in Poetry at the University of Cincinnati and assistant editor of The Cincinnati Review — also is working on her first book of poetry.

She writes in both free and formal verse, focusing on elements of form, such as rhyme and meter, and she appreciates narrative verse, which she attributes to the Irish influences in her household growing up, particularly her Dublin-born father’s flair for storytelling and song.

“I am drawn to poetry that invites the reader into some recognizable world,” she said, “but once they have been invited in, you can introduce nuance and become stranger and more complicated. Narrative doesn’t always have to mean you have a beginning, middle and end, but there is a world with implied areas of familiarity.”

As the winner of this year’s Frost Farm Prize, Doyle was invited to a seminar at the poet’s farm in Derry, N.H., where she read her poems to other poets.

“It was electric to read in Frost’s barn, where I know that he wrote between 1900 and 1911,” she said. She ended her presentation by reciting Frost’s Birches, her favorite poem.

“I thought, I am here in the barn, and I’m going to speak his words and feel them pour through.”

Wish — “a poem that I really labored over, that I had almost abandoned,” Caitlin Doyle says — is an example of the challenges she sets for herself in metrical poetry, which adheres to a particular pattern of stressed syllables, or “beats.”

Doyle plotted rhyming couplets alternating with a line in parentheses, a “nonce” form, one created for a specific poem. The couplet has three beats of emphasis per line, a trimeter, and the parenthetical line has four, a tetrameter. Along with that form, she develops a progression in which the lines in parentheses tell a story that works against the story told in the couplets.

The poem starts with a simple request countered by an image that gradually exposes the speaker’s disappointment.

(I couldn’t work the winding key)

I told him I needed space –
he gave me a telescope

(or make the moon look back at me)

(or stop from spending every cent)

(or count up every wish I’d spent)

Now I have so much time,
the cuckoo’s flown away

Now I have so much space,
it’s night for days on end

(the moon’s a shadow on the ground)

Now I have so much change,
the well’s just one more wish

(the moon’s a coin the well has drowned)

– as published in The Yale Review

Listen as Doyle explores the explosive potential of the bikini