A Middle East studies program run jointly by UNC and Duke University has run afoul of federal Title VI mandates and is at risk of losing federal funds, the U.S. Department of Education has warned... 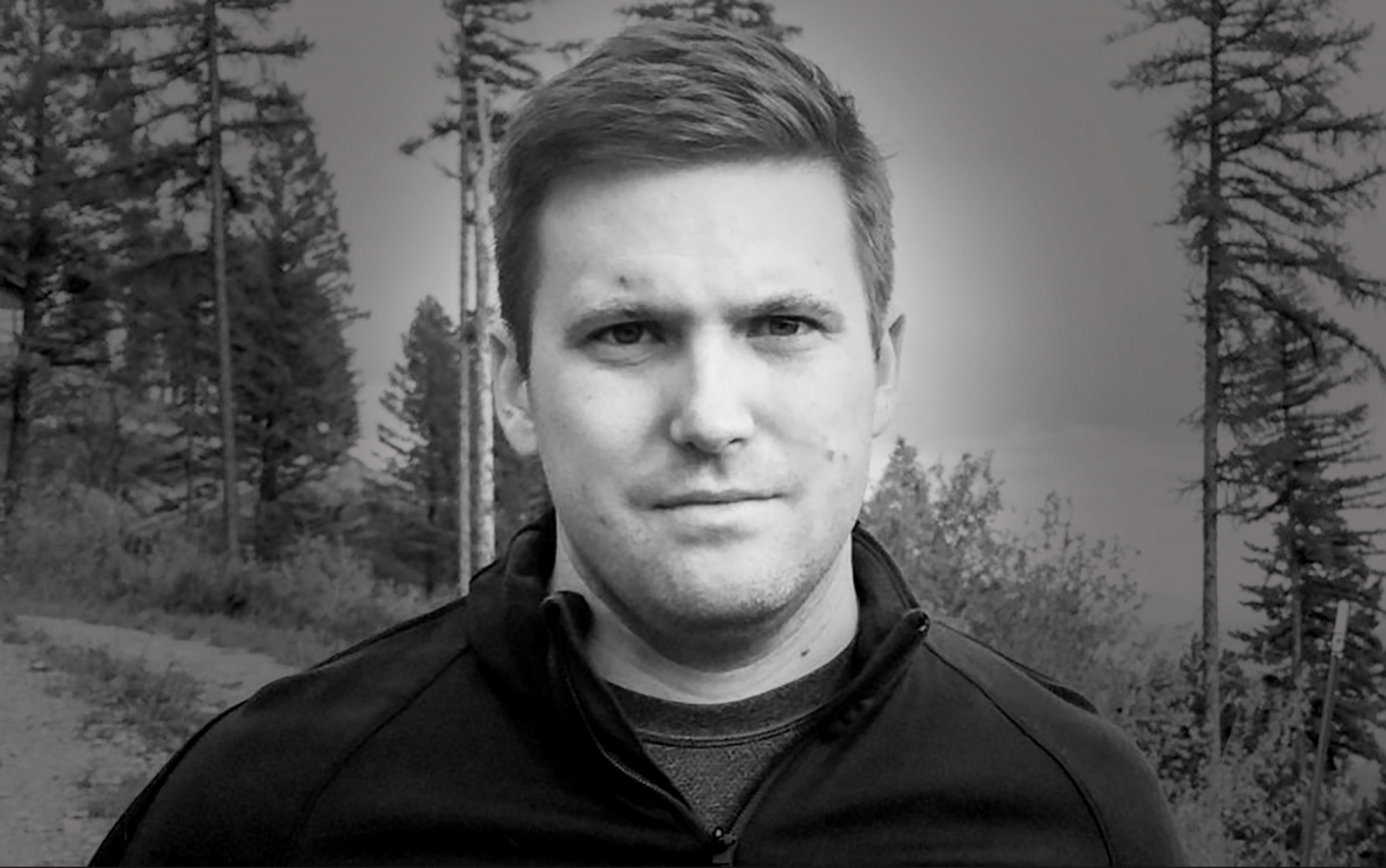 The University has refused a request from the National Policy Institute for its leader, white supremacist Richard Spencer, to speak on the campus.

Chancellor Carol L. Folt wrote to the campus community on Wednesday that after consulting with UNC Police and other law enforcement agencies, she denied an NPI request to rent space on the campus.

“Our basis for this decision is the safety and security of the campus community — we are not willing to risk anyone’s safety in light of these known risks. I am deeply saddened and disturbed that the violent and virulent rhetoric being espoused by extremist groups has jeopardized the ability of campuses to promote robust dialogue and debate about important issues while ensuring public safety.”

At least five other universities recently have made the same decision about Spencer, who, with some of his supporters, was a visible presence at the rally-turned-brawl in Charlottesville, Va., on Aug. 12. Penn State, Louisiana State, Texas A&M and Michigan State universities and the University of Florida have rebuffed Spencer.

Spencer had threatened to sue Florida for the right to speak there. He spoke at Auburn University in August, over the objections of campus leaders, after a judge ordered the school to allow him in after he had paid rent on a hall. That speech attracted counterprotesters to Spencer’s views, some of whom chased some of his supporters from the hall after the event.

In that speech, Spencer, who is credited with coining the term “alt-right,” said: “The great challenge to the system is when you say ‘I am German,’ ‘I am English,’ ‘I am white.’ That is what they do not want to hear. That is the true challenge. That fundamentally is what the alt-right is about. The alt-right is about being a white person, a European.”