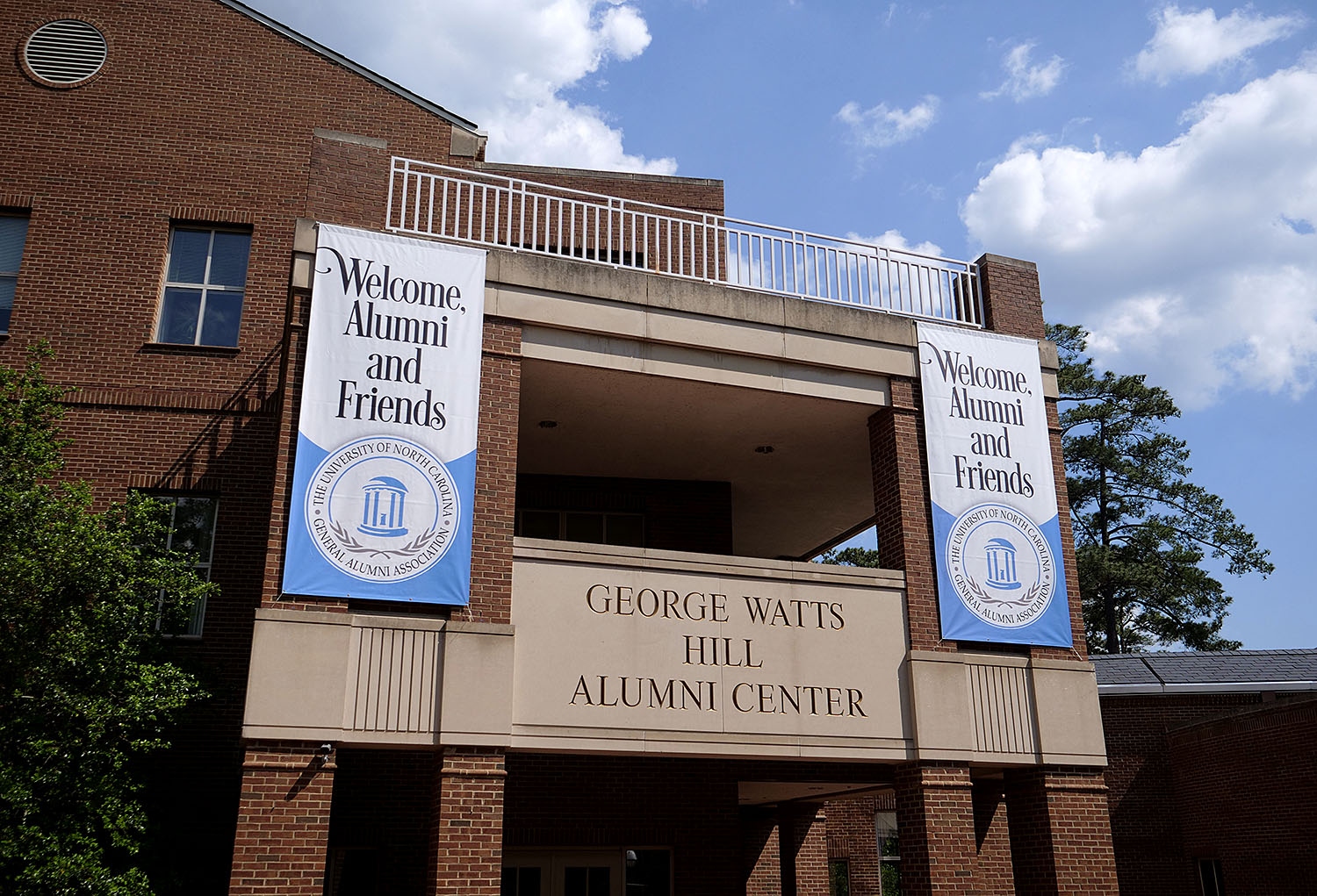 Dana E. Simpson ’96 of Raleigh has taken office as chair of the GAA Board of Directors, succeeding Jill Silverstein Gammon ’70 of Raleigh. David C. Keesler ’84 of Charlotte is chair-elect.

Officers usually take office at the Annual Alumni Luncheon during Commencement and Spring Reunions weekend in May. Because of COVID-19 pandemic restrictions, this year’s luncheon was not held. 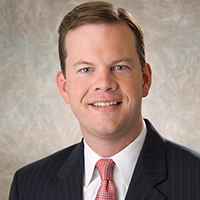 Simpson, who also earned a law degree from UNC in 2000, is a partner with Smith Anderson Blount Dorsett Mitchell & Jernigan. In addition to being chair-elect (2020-21), Simpson has been on the board as first vice chair (2018-19) and as an at-large director (2013-16). As a student, he was a member of Order of the Golden Fleece and Order of the Bell Tower and president of Graham Residence Hall. He also was elected to Phi Beta Kappa and, as a law student, was on Law Review. He is president of the School of Government Foundation and former member of the School of Law Alumni Association board and the UNC Board of Visitors. 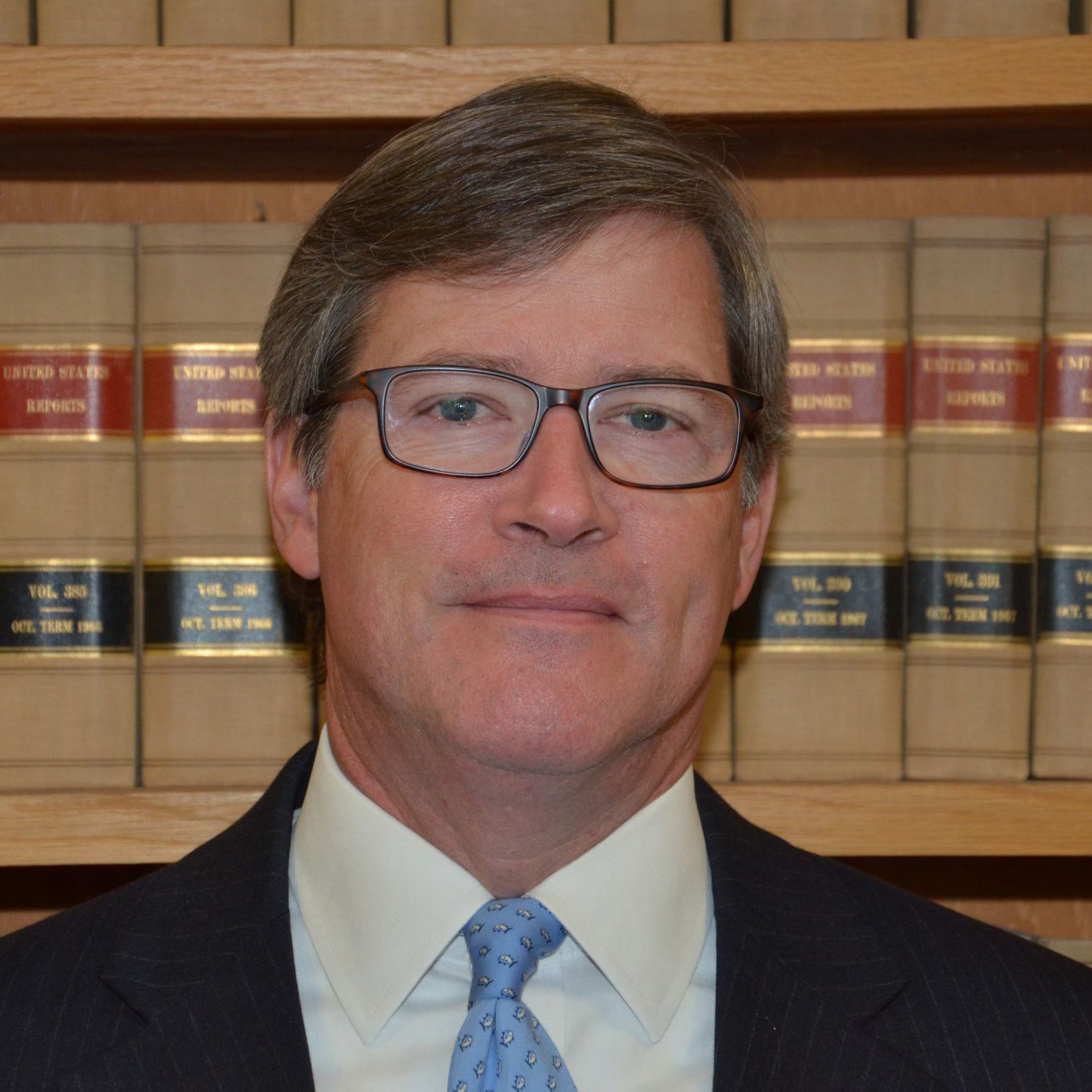 Keesler is a magistrate judge for the U.S. District Court for Western North Carolina. He has served on the board as first vice chair (2017-18) and as an N.C. district representative (2013-16), including chairing the Membership Development Committee, and is a former co-chair of the Charlotte Carolina Club’s annual William Richardson Davie Scholarship Dinner. He attended UNC as a Morehead Scholar, was chair of the Undergraduate Honor Court and was a member of the junior varsity soccer team, Order of the Golden Fleece, Order of the Old Well, Order of the Grail and Phi Delta Theta and was elected to Phi Beta Kappa.

Other new board members elected by GAA members or appointed by the board also have taken office. 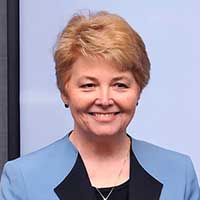 Chapman, who also earned a doctorate in education curriculum and instruction from UNC in 2007, is president of Central Carolina Community College. She previously served on the GAA board as an N.C. district representative (2018-21), including as vice chair of the Communications Advisory Committee. She is a member of the UNC World View Council of Advisors. She received the Alumni Achievement Award from UNC’s School of Education and was a member of the UNC Advisory Committee on Access. As a student, she was a squad leader for the Marching Tar Heels and member of Alpha Chi Sigma. 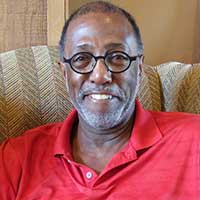 Knight is the Distinguished Academic in Residence at the Seattle University School of Law, former dean of the University of Washington School of Law and former vice provost of the University of Iowa. He has served on the GAA board as an out-of-state district representative (2018-21), and he received the Harvey E. Beech Outstanding Alumni Award from the GAA-sponsored Black Alumni Reunion in 2006. As a student, he was a National Merit Scholar, an N.C. Fellow and a member of Student Government, Order of the Old Well, Order of the Grail, Order of the Golden Fleece, Society of Janus and Phi Eta Sigma honor society. 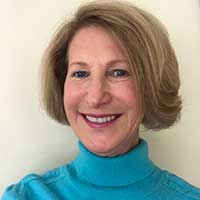 Dr. Martha Gabriel Peck ’73 of Raleigh to the district for Franklin, Nash and Wake counties. Peck is a physician with UNC Physicians Network, an adjunct instructor in UNC’s School of Medicine and former vice president of The Burroughs Wellcome Fund, a national nonprofit research foundation. Peck, who also earned her master’s degree in pharmacy in 1977 and medical degree in 2004 from Carolina and was a resident in family medicine at UNC, has been a member of the advisory committee for the UNC School of Medicine’s 3000 x 2000 Project to increase minorities in medicine. As a student, she was on the Undergraduate Honor Court, secretary of Kappa Kappa Gamma, a member of Rho Chi pharmacy honor society, the Student Health Action Committee and the medical school Orientation Committee, was class advocate at the medical school. She received the Merck Award for Undergraduate Pharmacy Student, the Heusner Pupil Award and the Gilbert Cuthbertson, MD, and Megan Danton, MD, Memorial Award for a graduating medical student. 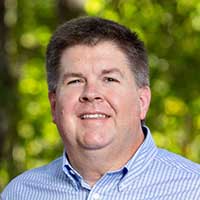 Christopher Lee Conner ’97 of Burlington to the district for Alamance, Bladen, Chatham, Columbus, Cumberland, Harnett, Hoke, Johnston, Lee, Richmond, Robeson, Sampson, Scotland, Wayne and Wilson counties. Conner, who also earned his law degree and an MBA from UNC in 2002, is a partner with VLP Law Group. A Morehead Scholar, he was president of the Graduate and Professional Student Federation, founding chair of the Student Advisory Committee to the Chancellor, student body co-secretary, vice president of Hyparchos, a senior class marshal and a member of Order of the Golden Fleece, Order of the Bell Tower, Pi Sigma Alpha political science honor society, Frank Porter Graham Graduate and Professional Student Honor Society. He also has served on the Carolina Union, The Daily Tar Heel and the Yackety Yack boards of directors, been a senior adviser to the Carolina Athletic Association and a member of a provost search committee and the University Committee on Teaching Awards. 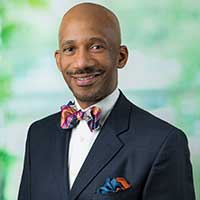 Charles F. “Chuck” Wallington ’84 of Greensboro to the district for Forsyth and Guilford counties. Wallington is executive vice president and chief marketing and communications officer for Cone Health. At UNC, he was a staff writer for The Daily Tar Heel and the Black Student Movement’s Black Ink, president of Alpha Phi Alpha and a member of Order of the Bell Tower and Order of the Old Well. 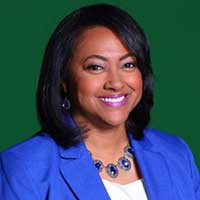 Janet Roach ’88 of Newport News, Va., to the district for Virginia. Roach is an Emmy-winning news anchor with WVEC-TV. At UNC, she was secretary for the Black Student Movement, as well as on-campus coordinator for University Affairs, a senior class marshal, special projects chair for the senior class, creator and organizer of the Black Film Series, recipient of the UNC Martin Luther King Jr. Scholarship, winner of the Alpha Phi Alpha MLK speech contest and a member of Ebony Readers and the Order of the Golden Fleece. 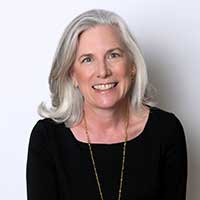 Carolyn Griffin Hall ’85 of Nashville, Tenn., to the district for Missouri, New Mexico, Oklahoma, South Carolina and Tennessee. Hall, a community volunteer, is a member of the Carolina Women’s Leadership Council and the Nashville Carolina Club and a volunteer with the Alumni Admissions Program. She attended UNC as a Morehead Scholar and was vice chair of the Undergraduate Honor Court, a member of Campus Y, Delta Delta Delta and Order of the Valkyries, recipient of the Chi Omega Chancellor’s Award for Scholarship and Leadership in the department of political science and was elected to Phi Beta Kappa. 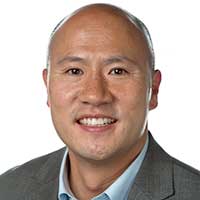 Eugene Yung-Chin Lao ’91 of Hillsborough, Calif., to the district for Alaska, California, Hawaii, Nevada, Oregon and Washington. Lao is general counsel for Reltio Inc. He is a member of the UNC Asian American Center advisory board and the UNC Alumni Committee on Racial and Ethnic Diversity, recipient of the 2020 UNC Alumni Diversity Award from the Office for Diversity and Inclusion and former member of the UNC Global advisory board. As a student, he was co-founder and president of the Asian Students Association, a member of the Undergraduate Honor Court and Order of the Grail and received the Chancellor’s International Leadership Award. 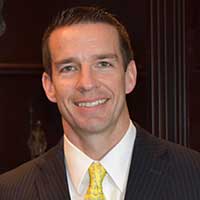 Scott Williams ’99 of Charlotte is vice president and investment director for Lincoln Harris and former head of Wachovia Structured Products International Trading in London. At UNC, he was on the basketball team and recipient of the Rick Sharp Award for most behind-the-scenes contributions for the 1998-99 season. 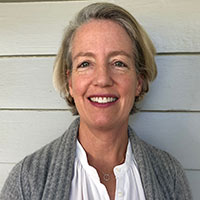 Sarah Parrott Lathrop ’90 of Charlotte is human resources and customer service associate for Reid’s Fine Foods. She is a member of the Charlotte Carolina Club, was on the inaugural committee that launched the club’s annual William Richardson Davie Scholarship Dinner and is a former co-chair of the event. As a student, she was a member of Delta Delta Delta. 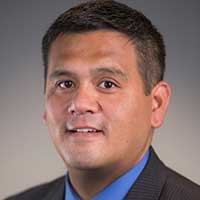 Louis Patalano IV ’95 of Cary is chief legal officer, corporate vice president and corporate secretary for Sentara Healthcare and Optima Health. He is a member of the UNC Alumni Committee on Racial and Ethnic Diversity and the Campaign for Carolina diversity strategy committee and a former member of the UNC Board of Visitors. As a student, he was a member of the Carolina Athletic Association, member and search committee member of the Student Recreation Center board of directors, the Chapel Hill Town Council liaison for Student Government and a walk-on member of the football team. 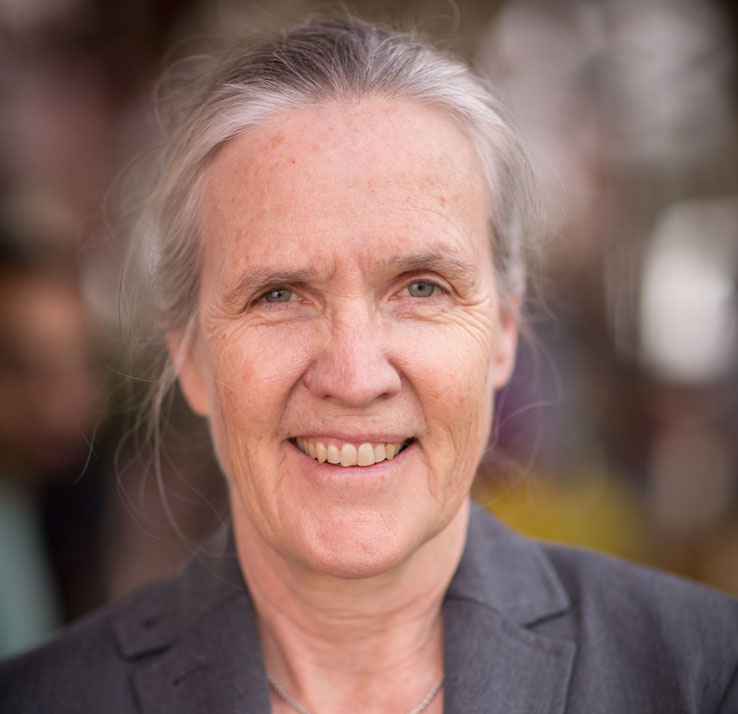 Alice Sue Ammerman ’82 (MPH) of Chapel Hill as the board faculty representative. Ammerman, who also earned her doctorate in public health in nutrition from UNC in 1990, is the Mildred Kaufman Distinguished Professor in the department of nutrition and director of the Center for Health Promotion and Disease Prevention at UNC’s Gillings School of Global Public Health. Her research interests include innovative clinical and community-based nutrition and physical activity interventions for chronic disease risk reduction in low-income and minority populations, addressing the role of sustainable food systems in health, the environment and economic well-being. The Review wrote about her work, “Alice Ammerman and the Buy One, Give One Model for Food,” in March/April 2019.

Richard T. “Stick” Williams ’75 of Huntersville as assistant treasurer. Williams, retired president of the Duke Energy Foundation, has served on the GAA board (1997-2004), including as chair (2002-03), and received the GAA’s Distinguish Service Medal in 2005. He also served on the board of the Black Alumni Reunion’s Light on the Hill Scholarship Society and received BAR’s  Harvey E. Beech Outstanding Alumni Award in 2003. Among his service for UNC, he has chaired the Board of Trustees and the Board of Visitors. In 2009, he received the Davie Award, the highest award bestowed by the trustees. As a student, he was a member of the Order of the Gold Fleece.