With wide participation and led by then-Chancellor Carol Folt, Carolina’s first strategic framework, “Blueprint for Next,” was approved by the trustees in 2017. Building on it, in 2018 Provost Bob Blouin convened administrators and faculty...

The beauty of our always vibrant campus is most brilliant in the spring. Azaleas and dogwoods frame eclectic architecture. Centuries old elm, pine, poplar and oak trees stand tall, providing umbrellas of shade to cover the faithfully maintained grasses on which students rest, play and study. 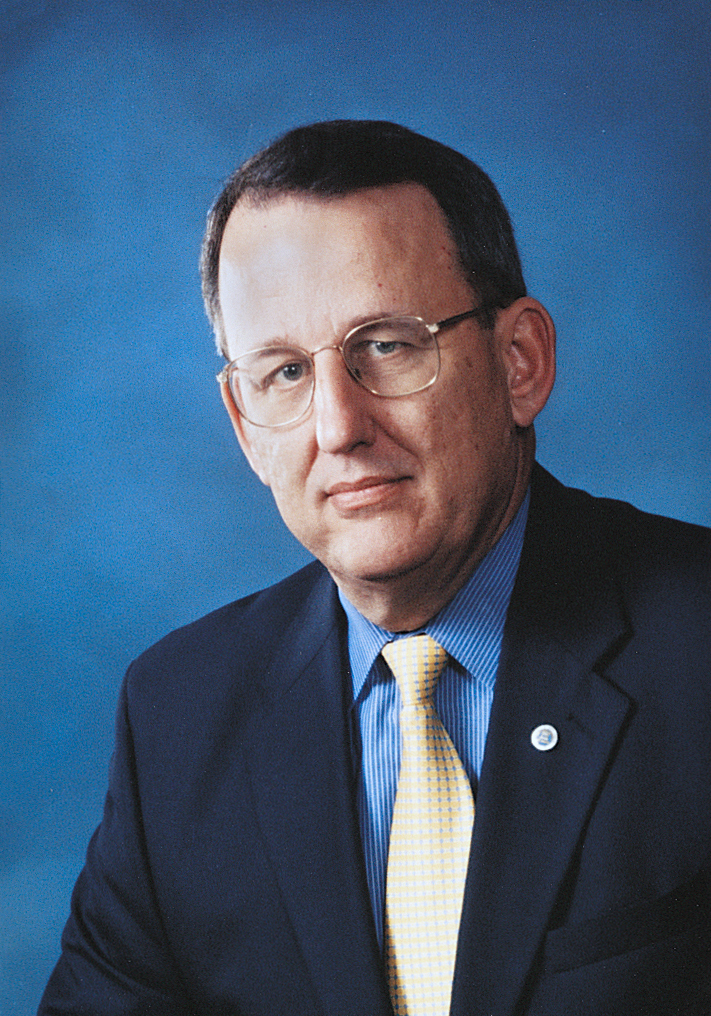 During the “Dynamic Decade” that launched the 21st century, to many UNC stood for “University of Never-ending Construction.” Chase Cafeteria, Nash, Miller and Venable halls; West House; the Dental Research Building; portions of Odum Village; the Gravely Building and Kenan Field House were demolished. More square footage was added to the campus — 6,082,614 square feet, to be precise — during this period than existed when I graduated in 1970 (when the campus reached 5,183,402 square feet). We added what former Chancellor James Moeser often referenced as “the equivalent of Wake Forest University” on our existing campus. In just 10 years, we added more square footage than we’d built in more than 180 years.

As senior associate editor David E. Brown ’75 recounts in “Home Improvement,” which begins on page 24 of this issue, the completion of a carefully developed campus master plan, the passage in 2000 of the Michael K. Hooker Higher Education Facilities Financing Act, and generous funding from Carolina alumni and friends were all critical to this unprecedented construction boon. As students maneuvered their way around construction fences and barricades to reach their classroom buildings, they also began to benefit from projects as they were completed — including the renovated House Undergraduate Library, the expanded Frank Porter Graham Student Union, the renovated and expanded Memorial Hall, the renovated Campus Y and Murphy Hall, to name only a few.

A little-noted but important feature of our building program was that the funds for landscaping that were included in each bid were set aside and managed by the campus Facilities and Grounds Division. This allowed the construction to be completed, and when the buildings were turned over to the University, the same careful attention to landscaping across the campus was applied to these new and newly renovated buildings.

Remarkably, the total amount of open space declined by only 5 acres, and with the consolidation of surface parking into three new decks, 20 acres of natural surfaces were returned to open space.

Among the most significant new facilities are those that directly serve and benefit people from across North Carolina, such as the expanded School of Government, which provides training for local government officials from throughout the state; and the N.C. Cancer Hospital, which provides care to patients from every one of North Carolina’s 100 counties.

We are excited that we now have new and renovated facilities in which to teach students who will be tomorrow’s leaders, conduct scientific research that can lead to solutions to some of the world’s biggest problems, and better serve all North Carolinians. But we also must recognize the importance of maintaining these facilities. Presently, there is $700 million of deferred maintenance across the campus. As the UNC System’s oldest campus, Carolina still has serious repair and renovation needs that will only grow unless addressed soon.

A leading research university on which there is no construction is a campus for which there is insufficient support or whose leadership lacks a compelling vision and the passion to rally support for such a vision.With continuing strong leadership in South Building and across our campus supporting our world-class scholars, Carolina continues to earn much-needed investments from North Carolina taxpayers, federal research agencies, foundations, alumni and friends.

Chapel Hill and The University of North Carolina are not as they were when the first trustees set out the boundaries for our campus and the boundaries for Chapel Hill. Fortunately, those who have led us over these many years and those who lead us today understand that much of what is special about Carolina is the beauty of our campus and of Chapel Hill. Preserving and enhancing that beauty and providing needed facilities in which to teach and conduct scientific research should inspire us all.