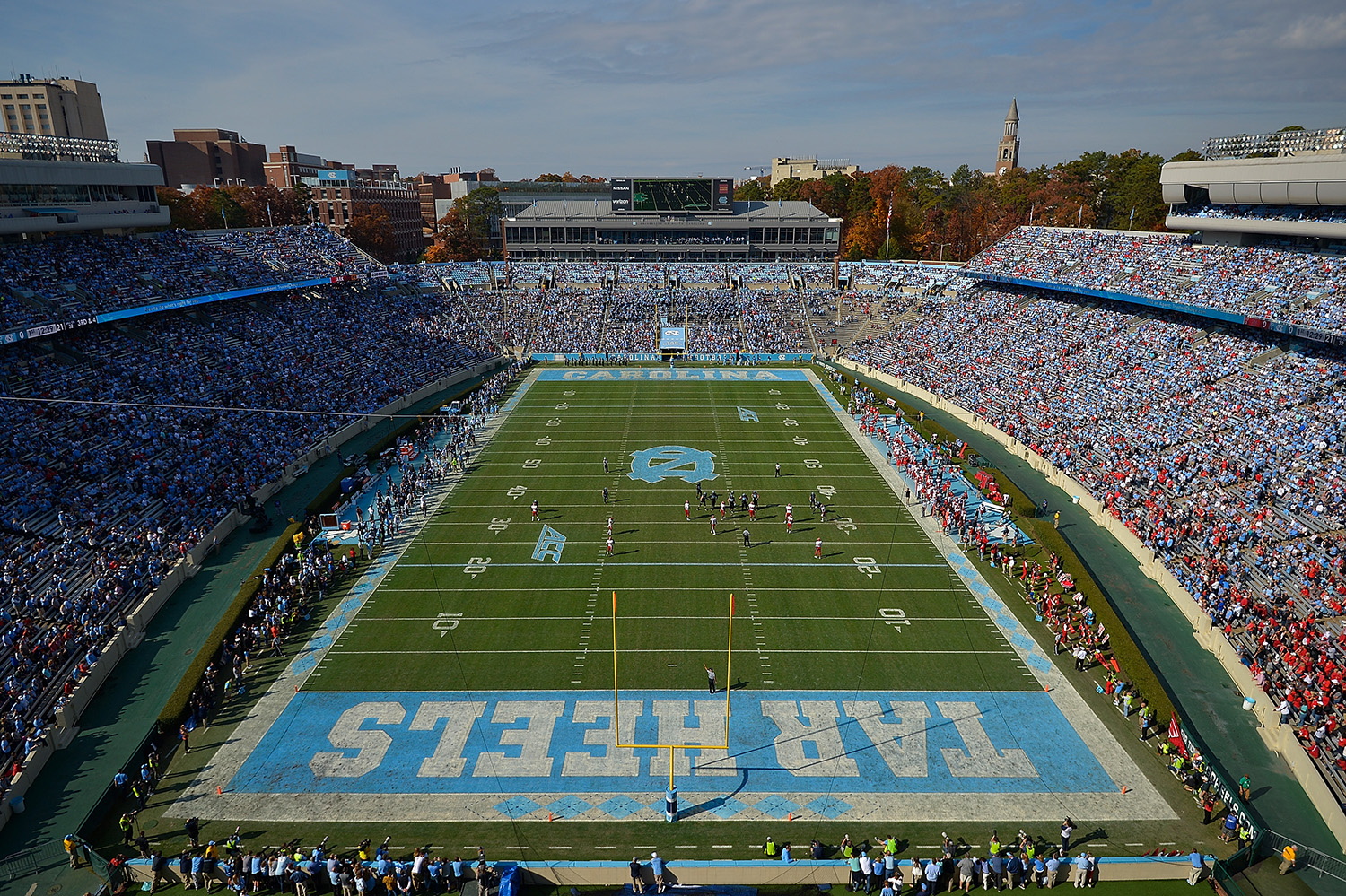 The Board of Trustees gave its blessing in April to beer and wine sales at UNC sporting events, contingent on passage of a law that allows the state’s 16 public universities to issue ABC permits at campus events. (File photo)

The UNC trustees have approved beer and wine sales at sporting events.

The board gave its blessing in April, contingent on passage of a law that allows the state’s 16 public universities to issue ABC permits at campus events.

Though Athletics Director Bubba Cunningham indicated support was strong for selling alcoholic beverages at Carolina venues, the University has not decided how fast it will proceed.

“Since the bill was introduced, we have been having conversations and exploring opportunities related to selling alcohol in our stadiums,” Cunningham said in a statement. “Our Trustees support this effort, and now that the bill has been signed, our game management staff and concession partner will soon make a presentation to me about the different scenarios involved in such sales, and I will consult with University leadership about the best path forward.

“Permitting the sale of alcohol in college stadiums has become much more prevalent across the country over the last few years, including during NCAA championships and ACC tournaments. We will move forward in a thoughtful and appropriate way, looking at the opportunities from many perspectives.”

Steve Kirschner, senior associate athletics director in charge of communications, said Tuesday that UNC’s concessions partner and games operations staff are ironing out plans, but there was “no timetable on what the next step will be.”

The trustees authorized beer and wine sales at 15 UNC athletics venues, including Kenan Stadium and the Dean Smith Center.

The law’s allowance includes performing arts centers, hotels, golf courses and eating establishments on the campuses. Sale of mixed drinks is not permitted by the new law.