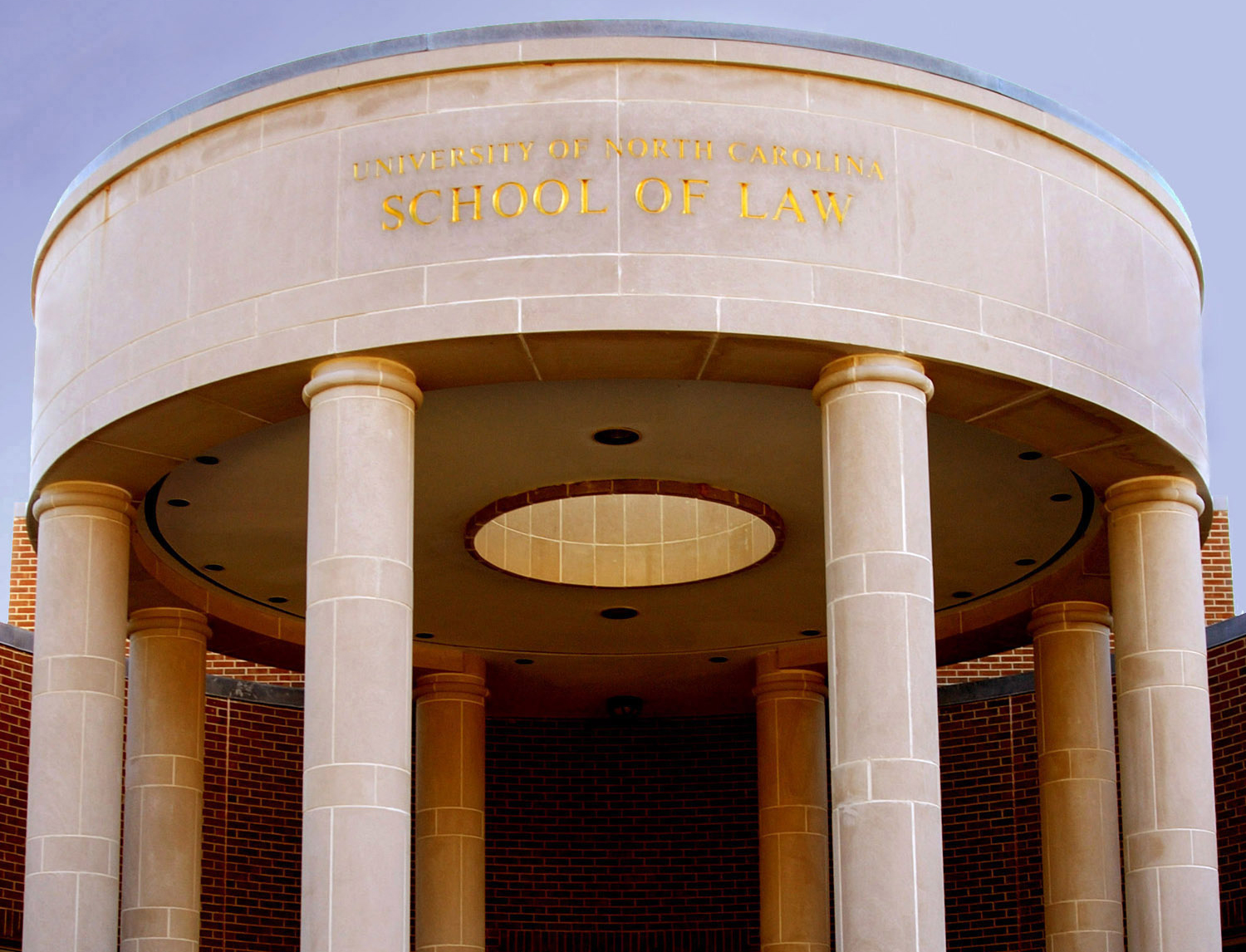 The UNC Center for Civil Rights is housed in the Van Hecke-Wettach Building. (UNC School of Law photo by Dan Sears ’74)

Lawyers who work in the UNC Center for Civil Rights have sued the Pitt County Board of Education over what they call resegregation of schools, have challenged the fairness of counties’ housing and zoning regulations in North Carolina, and have gone to bat for people who were sterilized by the state against their will.

Carolina’s law school asserts that the 16-year-old center is vital to its mission to produce lawyers who are ready for the courtroom and that such real-world legal action is not unusual among American law schools.

Some members of the UNC System Board of Governors have said they believe centers should not be involved in suing the state or government entities within it. Other members have expressed support for the center’s mission. The issue, which has unfolded over several months, appears headed for a showdown in August. A Board of Governors’ committee is scheduled to consider it in a special meeting Aug. 1; the full board is expected to consider it in September.

“We respectfully submit that the attack on the UNC Center for Civil Rights is ideological hostility
to the substantive work of the center masquerading as academic principle.”

–Theodore Shaw, director of the UNC Center for Civil Rights

In a February memo to fellow BOG members, Steven Long ’82 proposed a policy change that UNC System centers be prohibited from engaging in litigation. Long, a Raleigh lawyer and chair of the Board of Governors’ University Governance Committee, wrote that “[f]iling legal actions against the State or city and county governments is far outside the primarily academic purpose of UNC centers. So too is the representation of private parties by full-time university center employees (as opposed to law students as part of a law clinic program where student education is the primary focus).”

Long was careful to distinguish the center from law school clinics, which give students hands-on experience in a variety of legal fields. Such clinics are not covered in the proposed policy change.

News of the proposed change has generated a flood of public comment, and the law school and the center are girded for a fight.

In response to a number of questions from individual Board of Governors’ members, the center in May issued a 56-page report about its mission written by a committee appointed by Chancellor Carol L. Folt and chaired by Mark W. Merritt ’79, vice chancellor and general counsel for the University.

The center’s litigation and related advocacy, the report said, “has deepened its research insights and its national prestige — even as its training simultaneously has provided law students with otherwise unattainable tutelage in how to be conscientious advocates.” 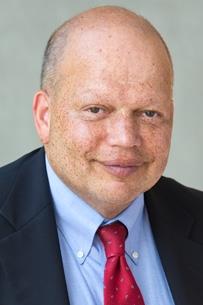 Theodore Shaw, director of the center, defended the litigation function in an article submitted to The News & Observer, writing that the proposed policy change “is tantamount to saying that law schools cannot teach one of the core functions of lawyering, especially for civil rights and public interest lawyers, by experiential learning.”

“We respectfully submit that the attack on the UNC Center for Civil Rights is ideological hostility to the substantive work of the center masquerading as academic principle.”

The center, established by the late civil rights expert and UNC law school professor Julius Chambers ’62 (LLBJD), has trained more than 600 students since its founding. Its lawyers are state employees, but they are paid exclusively with privately raised funds.

The center first came to the Board of Governors’ attention three years ago in a review of the centers and institutes at all UNC System campuses. That review resulted in the closing of the UNC Center on Poverty, Work and Opportunity, which was widely seen as a political move by the Republican-dominated board.

Officials of the civil rights center have said that whatever the Board of Governors’ decision, there is no middle ground in the issue — that it cannot be effective if its lawyers cannot engage in litigation.