For the second year in a row, the University ranks 17th among U.S. higher education institutions for the number of students earning credit for study abroad, according to the Institute of International Education’s 2019 Open... 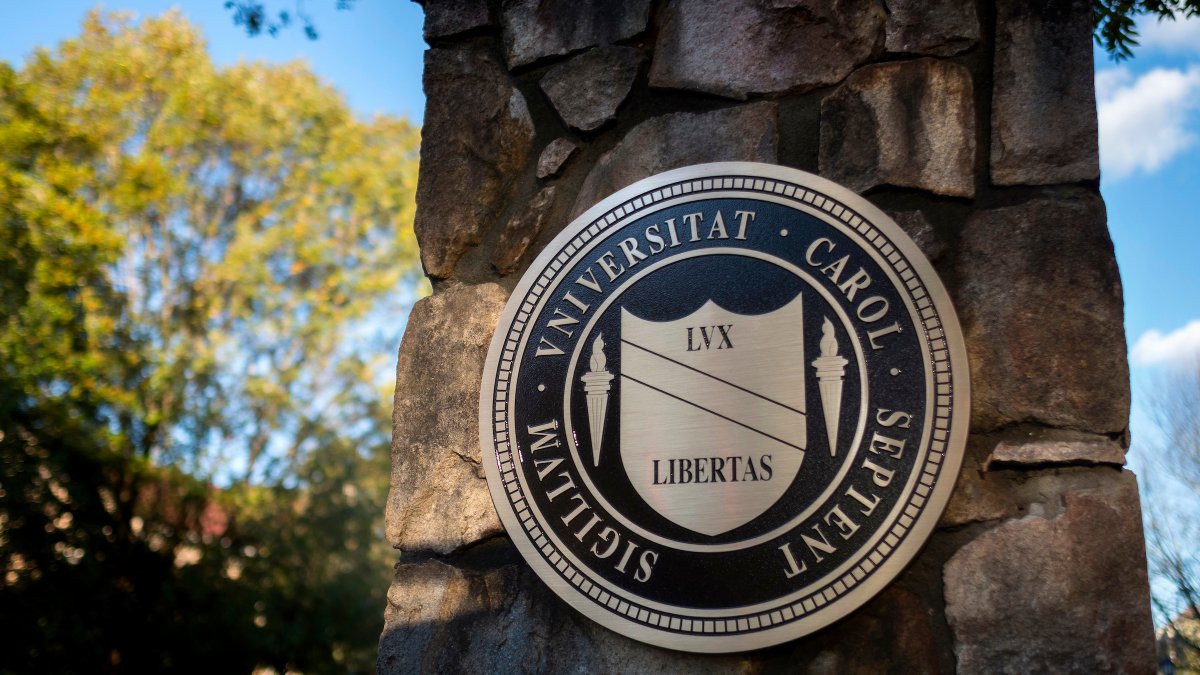 Carolina has been ranked fifth among the nation’s best public universities by U.S. News & World Report for the 19th straight year. (UNC photo)

Carolina has been ranked fifth among the nation’s best public universities by U.S. News & World Report for the 19th straight year. The University joins the usual institutions that have repeatedly been recognized — top-ranked UCLA, California-Berkeley, Michigan and Virginia. This year, Georgia Tech tied for fifth.

UNC ranks 29th among all U.S. universities, tied with four other schools in the 2020 rankings. That is a one-step improvement over last year. Duke tied for 10th on the overall list, and Wake Forest was 27th.

UNC also ranked 10th among schools that participate in federal initiatives helping veterans and active-duty service members pay for their degrees. It was 10th in the best value ranking that takes into account a school’s academic quality and net cost of attendance for a student who received the average level of need-based financial aid. It tied for eighth overall and tied for fourth among public universities for the second year in a row for best undergraduate business programs.

Another recent ranking also gave UNC high marks. The Wall Street Journal/Times Higher Education Rankings, sponsored by The Wall Street Journal and The New York Times, ranked the University third among public universities nationwide — behind UCLA and Michigan — and 33rd among all schools. Carolina was ranked the fifth-best value among public schools.

U.S. News bases its rankings, now in their 35th year, on several weighted key measures of quality, including: success at retaining and graduating students within six years (weighted 35 percent); class size, faculty salary, faculty with the highest degree in their fields, student-faculty ratio and proportion of faculty who are full time (20 percent); expert opinion such as presidents, provosts and admissions officers (20 percent); per-student spending (weighted 10 percent); admissions selectivity (10 percent); and average percentage of alumni with bachelor’s degrees who gave money to their schools (5 percent).