Andrew Pendergast, a rising senior at Carolina, has been selected for the prestigious Goldwater Scholarship. Pendergast, who is pursuing a major in chemistry, hopes to earn a doctorate in analytical chemistry and ultimately establish a... 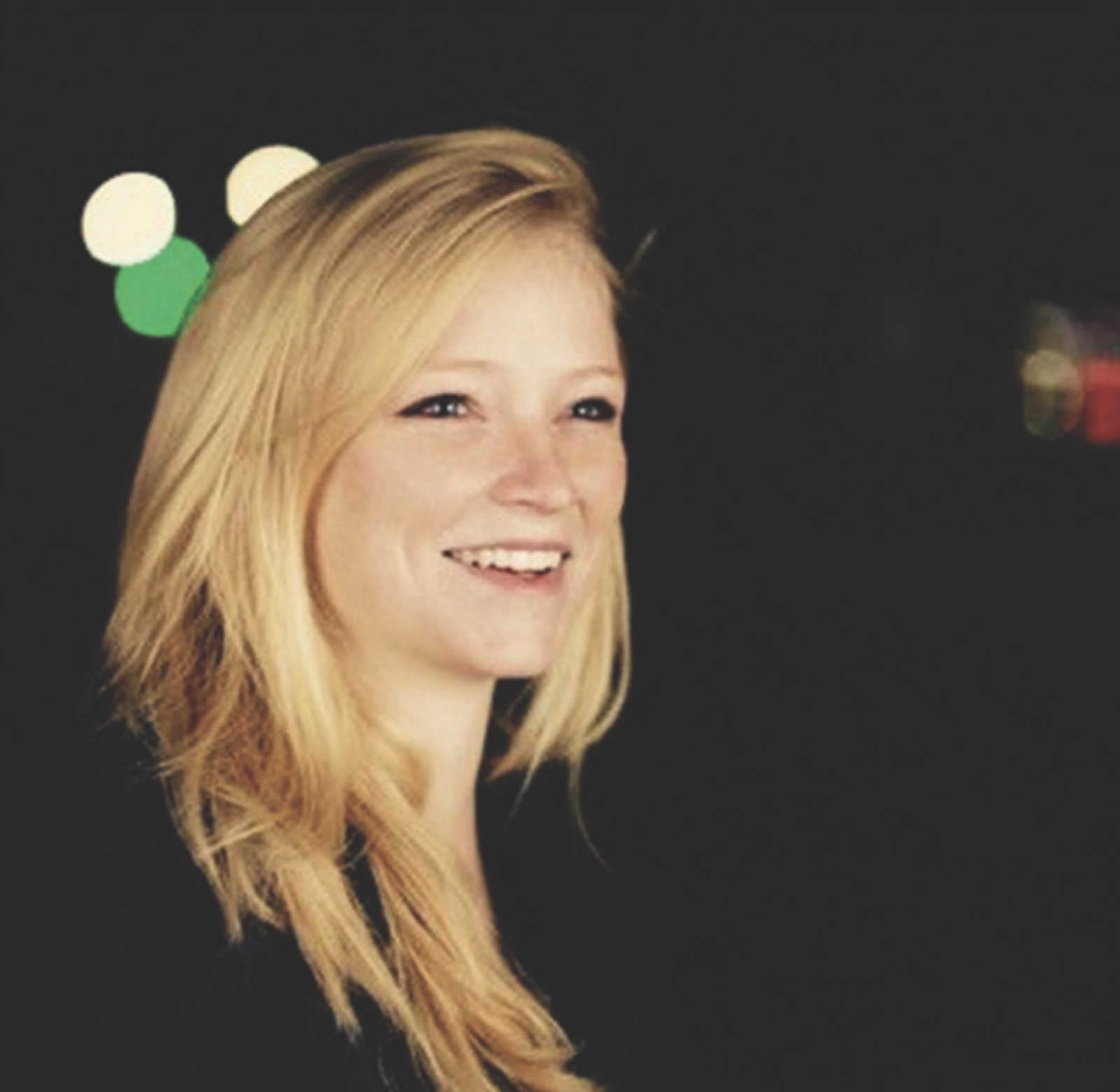 Leah Everist is the University’s 39th Luce Scholar and its 13th in the past 10 years. (Contributed photo)

Leah Everist, a UNC senior, has been named a 2018 Luce Scholar by the Henry Luce Foundation. Carolina boasts more Luce Scholars than any other college or university in the U.S.

Everist, a health policy and management major and medical anthropology minor, is the University’s 39th Luce Scholar and its 13th in the past 10 years. She is one of 18 students in the U.S. selected for the prestigious internship program in Asia.

“It is incredibly humbling to be a part of this class of Luce Scholars,” Everist said. “UNC, particularly the Gillings School of Global Public Health, is a place that celebrates living and working in other parts of the world in an effort to make connections and broaden our perspectives beyond our own communities, and I am excited and honored to spend the next year working on disaster preparedness and response in Asia. In this field, we know that resilient communities support one another. I hope that the Carolina community continues to find strength in protecting, loving and fighting for all of its members.”

Everist will begin her Luce year with orientation and intensive language study. She then will complete a yearlong internship.

Everist, a Morehead-Cain Scholar and Honors Carolina student, earned the Morris Weinberger Award for Distinction in the bachelor’s program for public health in May 2017. At Carolina, Everist is an admissions ambassador, an empowerment partner for the Refugee Health Initiative, a co-director for the Student Health Action Coalition and a doula for UNC Hospitals. She has conducted research on vaccine hesitancy in South Asia and community-managed water systems in northern Ghana.

Everist took a gap year to work and volunteer between her second and third year at Carolina. In fall 2015, she traveled to New York to work for the Young Women’s Leadership Network and interned with Doctors Without Borders. She then moved to Flagstaff, Ariz., to work as an AmeriCorps member with the American Conservation Experience. Everist later traveled to the country of Georgia for the summer, where she led volunteer crews to build trails through the Caucuses Mountains.

The Henry Luce Foundation launched the scholars program in 1974 to provide an immersion experience in Asia to young Americans who would not otherwise have the opportunity to learn about the region. The award provides stipends, language training and individualized professional placement in Asia for graduating seniors, graduate students and professionals under age 30.