The director of track and field and cross country at Stanford University for the past seven years is the new director of Carolina’s program. 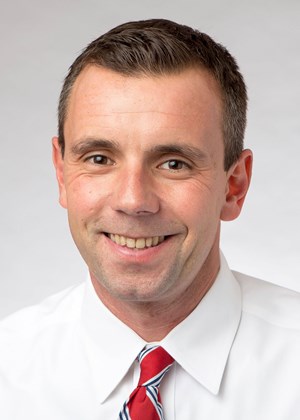 Under Chris Miltenberg’s leadership, the U.S. Track and Field and Cross Country Coaches Association named the Stanford men’s track and field/cross country team the John McDonnell Division I Program of the Year in 2019. The association also named the school’s women’s teams the Terry Crawford Division I Program of the Year in 2018. Both distinctions are awarded to the most outstanding cross country/track and field programs that achieved the most success in a given year and are based on a school’s finish in the NCAA championships in those three sports.

Stanford won the Pac-12 men’s cross country title in 2017 and 2018, earning Miltenberg conference Coach of the Year honors in both seasons.

Miltenberg is a 2003 graduate of Georgetown, where he captained the track and field/cross country team for two seasons, was a two-time All-American and three-time Academic All-American. He placed fourth in the NCAA championships in the 3,000 meters and distance medley relay in 2001, was Big East champion in the indoor mile that year and led the Hoyas to four Big East titles. He also earned a master’s in applied psychology from Columbia in 2005.

Miltenberg succeeds Harlis Meaders ’92, who had coached the teams since 2012. Athletics Director Bubba Cunningham declined to renew Meaders’ contract, saying the program had not achieved the level of competitive success UNC expected.