Chelsea Theater Faces Its Own Cliffhanger 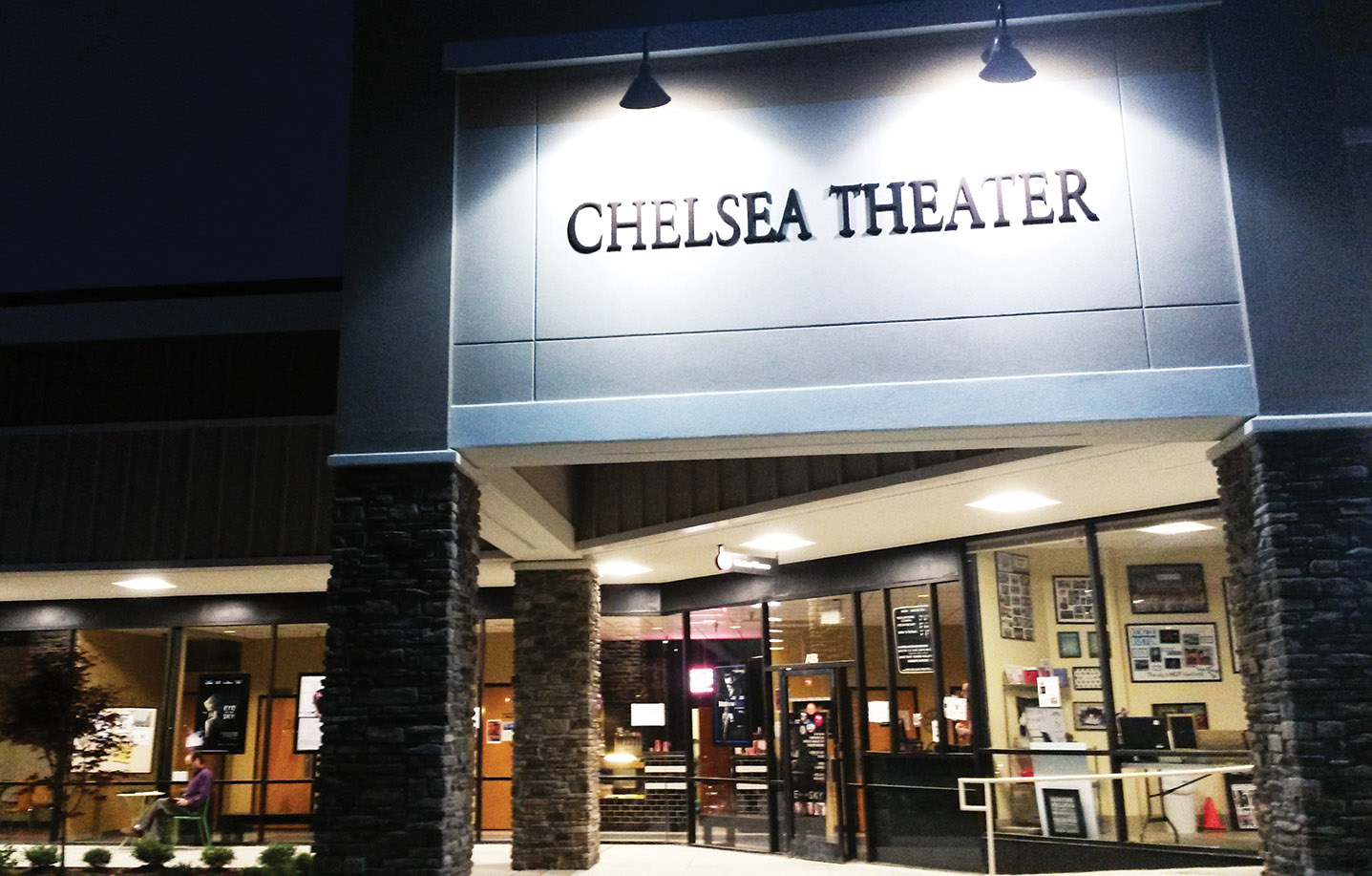 Will the longtime showplace for indie films be sold or closed?

Bruce Stone, who previously also owned the Varsity Theater in downtown Chapel Hill, opened the Chelsea Theater in 1990 in the Timberlyne shopping center. The Chelsea became the primary place in town to see independent and foreign films, and several years ago Stone dug deep into his retirement nest egg to convert its projection equipment to the digital technology demanded by today’s new releases.

But when Silverspot opened in University Place a couple of years ago, showing independent films along with mainstream fare on its 13 screens, the three-screen Chelsea faced strong competition. Stone estimates that the new theater — with its reclining seats, bar and restaurant, and online reservations — captured a fourth of his audience, despite higher ticket prices.

Stone said he’d been deluged with emails from fans after announcing plans recently to shutter the theater unless he can sell it. It’s in the final months of a five-year lease and, “given the advancing year of the current owner,” as a post on the Chelsea’s website puts it, he’s reluctant to commit to another lease.

Stone said he hopes to find a buyer who understands “the mission of the Chelsea and could carry it forward.”