Cochrane Elected Chair of Board of Trustees 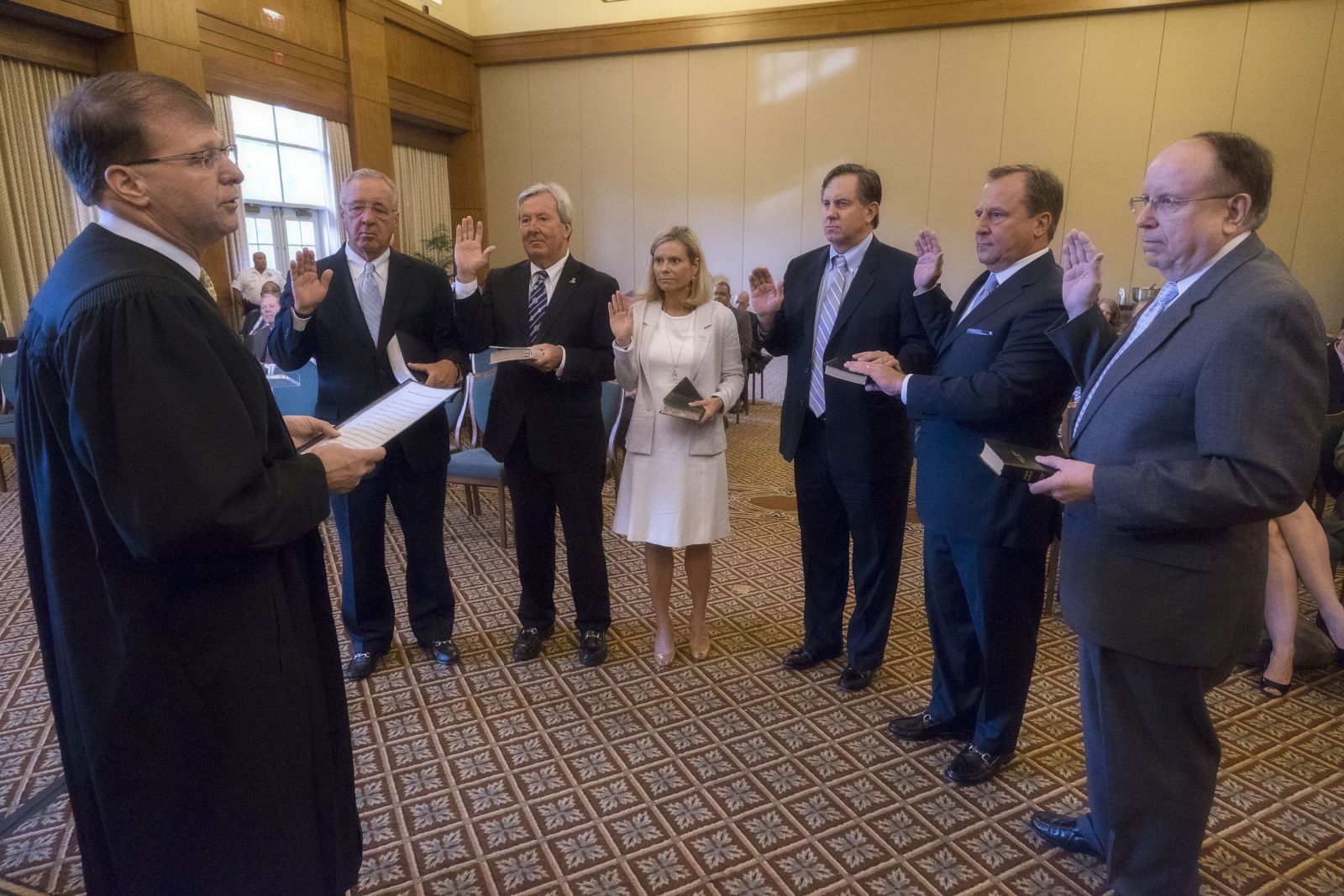 Haywood D. Cochrane Jr. ’70 of Elon has been elected chair of the Board of Trustees. Cochrane, former chair of the board of directors of DARA Biosciences Inc., began his service on the board in 2013 and was reappointed to a four-year term. 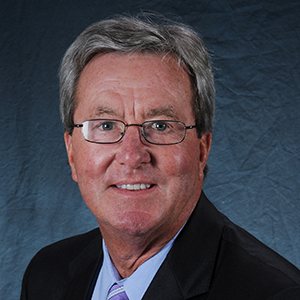 The trustees in their July meeting also elected two current members as new officers for one-year terms on the 13-member board. Charles G. Duckett ’82 of Winston-Salem was elected vice chair, and William A. Keyes IV ’75 of Washington, D.C., was elected secretary. Duckett was reappointed to a second four-year term; Keyes begins the third of a four-year term.

Julia Sprunt Grumbles ’75 of Chapel Hill, Allie Ray McCullen ’67 of Clinton, Ed McMahan ’66 of Charlotte and Hari Nath of Cary are in the middle of four-year terms that end in 2019.

Former board chair Lowry Caudill ’79 of Durham is midway through a second four-year term.

Elizabeth M. Adkins of Fayetteville, student body president, joins the board for one year as a non-voting member.

Donald Curtis ’63 of Raleigh retired from the board after eight years.

Curtis, McMahan and Stevens are former members of the GAA Board of Directors, and Curtis and Stevens chaired the board.