Letters spelling out “Chase Hall” were hammered over the entrance to the dining hall at Rams Head Center in April 2015. The building had borne Harry Chase's name for 10 years. Just not literally.
Posted on March 17, 2015

It’s been a long time between meals for Harry Chase.

At last the University is ready to say grace and break bread once again with the oft-overlooked man who ushered it into the company of modern research universities when he was president in the 1920s. Letters spelling out “Chase Hall” have been hammered over the entrance to the dining hall at Rams Head Center. The building had borne his name for 10 years. Just not literally. 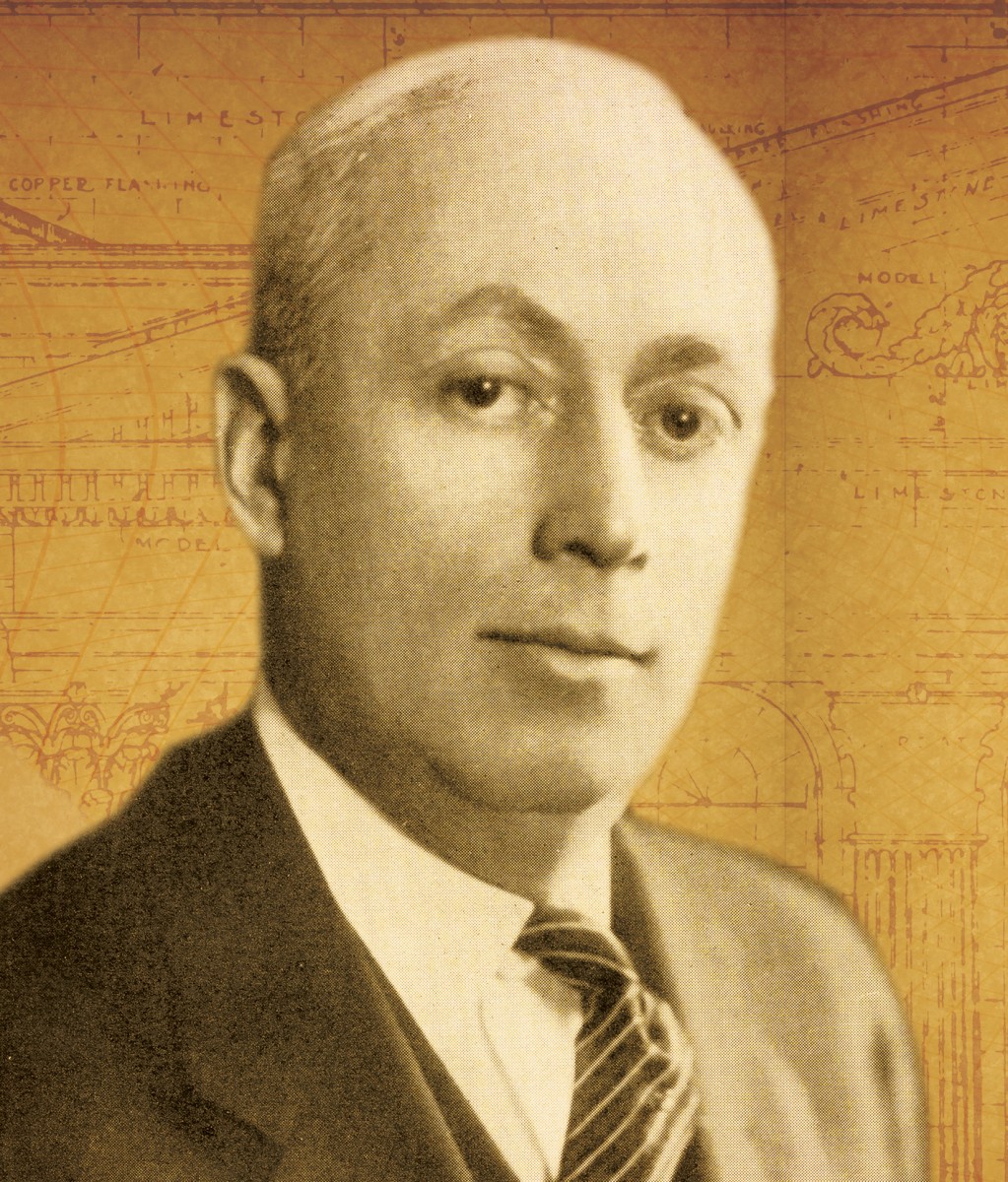 It’s complicated. It might even involve a sort of revenge on poor Harry.

Chase’s name went up on the South Campus dining hall built in 1965, a place often reviled for its Internationalist architecture and mediocre food. When Chase One was torn down in 2005 to make way for two student services buildings, the chancellor’s committee that recommends building names followed a policy that calls for it to make an effort to find a new venue for the name that got demolished.

The trustees approved. The sign just never got put up.

But James Moeser, who was chancellor at the time, is a big fan of Chase, who started several of Carolina’s key academic programs, worked to improve the quality of the faculty, championed academic freedom against UNC’s adversaries and oversaw a massive building campaign.

After the Review profiled Chase in its September/October 2014 issue (“Harry Who?”) Moeser said it was time to get his name on another building. Long story short, the buildings projects people got to talking, and on Monday, Provost James W. Dean emailed Moeser with the good news.

In mid-April, the new lettering made its way on to the building; now all that remains is to try to get students to stop calling it Rams Head. (The gym next door still is called Rams Head, as is the plaza the two buildings share.)

So in the end, the Chase case was a temporary indignity. But let’s not forget what Chase himself did.

In 1851, the trustees named a new campus building for Benjamin Smith, an early benefactor of the University. President Kemp Plummer Battle (class of 1849) paid tribute to Smith, writing, “As long as the University lasts he will never be forgotten, and the University will last forever.”

Chase, under whom Carolina’s drama department was created, rededicated Smith Hall in 1925 as the new home of the Carolina Playmakers — Playmakers Theatre. Today there’s a Dean E. Smith Center, a Mary Ann Smith Building and an Eddie Smith Field House, but Benjamin is found only in the history books.