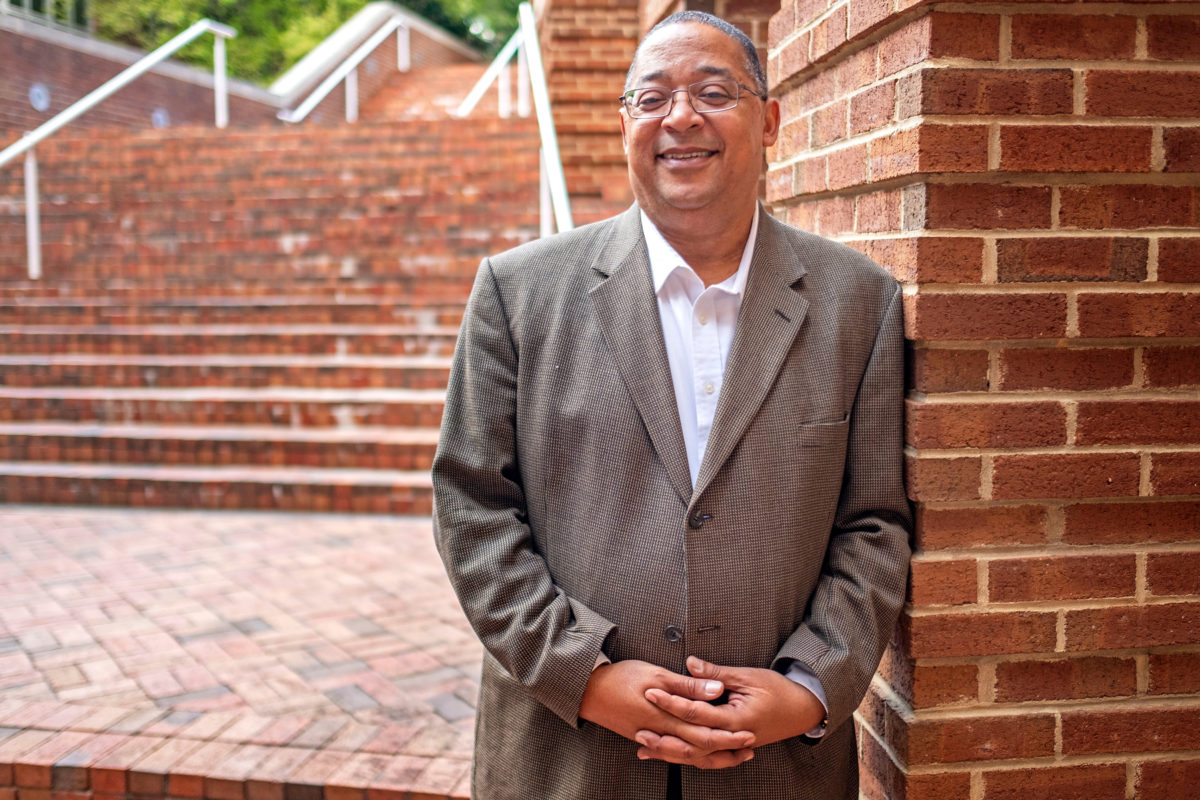 Crisp, who is 52, is the second high level UNC administrator to join Carol L. Folt, former UNC chancellor, who is president of USC. The school announced in May that Felicia Washington ’87, who was vice chancellor for workplace strategy, equity and engagement at UNC, would be its senior vice president of human resources.

USC reported that Crisp “will oversee a staff of more than 300 employees who serve about 20,000 undergraduate and 27,500 graduate and professional students. The division is responsible for overseeing everything from student services to recreational sports, as well as the university’s nearly 1,000 student organizations.

Crisp received the GAA’s Distinguished Service Medal in May.