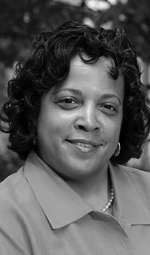 Robyn S. Hadley ’85 of Graham has taken office as chair of the GAA Board of Directors, succeeding Eric S. Montross ’94 of Chapel Hill. Vaughn D. Bryson ’60 of Vero Beach, Fla., is the new chair-elect.

Hadley, who was named a Rhodes Scholar in 1985, is executive director of the “What’s After High School?” program for the Burlington-Alamance school system and founder of the YESICAN nonprofit to help students prepare for college. She has been active with the Black Alumni Reunion and is a recipient of its Harvey E. Beech Outstanding Alumni Award. She also is a founding member of BAR’s Light on the Hill Society, chairs the selection committee for the Light on the Hill Society Scholarship and served on the UNC Board of Visitors (1989-93). Hadley, who was previously appointed to a three-year at-large term, was chosen last year as chair-elect by the GAA board.

Bryson, who retired from a career as an executive in the pharmaceuticals industry, received the GAA’s Distinguished Service Medal in 2004 and the University’s William Richardson Davie Award in 2008. He played baseball at UNC and previously served on the GAA board as a representative to the University’s Athletic Council (2008-11).

As a result of elections decided by GAA members, Dan Allen Myers ’71 of Kinston is the board’s new vice chair, and Jack Betts ’68 of Meadows of Dan, Va., is the new second vice chair.

Myers, who also received a medical degree from UNC in 1975, is president of Sonorex Inc. He served on the GAA board from 2007 to 2010 and was chair of its Membership Committee. He also  has served on the UNC Board of Visitors (2000-04). 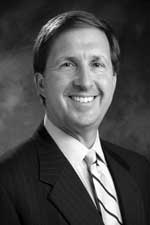 Keith O. Cowan ’78 of Atlanta, to the district for Alabama and Georgia. Cowan, president of strategic planning and corporate initiatives for Sprint Nextel Corp., is chair of the board of the Morehead-Cain Scholarship Fund and a member of the UNC Board of Visitors. 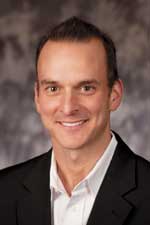 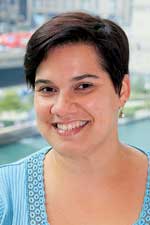 Rebecca Michels “Becky” Halloran ’97 of Chicago, to the district for Florida, Illinois and Indiana. Halloran is associate director of career-management events at the University of Chicago Booth School of Business. She has served as philanthropy coordinator and co-president of the Richmond, Va., Carolina Club, and as co-president of the Chicago Carolina Club, where she is special projects coordinator. 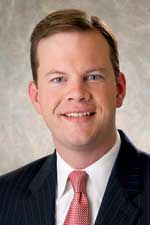 Dana Edward Simpson ’96 of Raleigh, for a three-year term. Simpson, who also received a law degree from UNC in 2000, is a partner with the Smith Anderson law firm. He has served on the UNC Board of Visitors (2009-13). 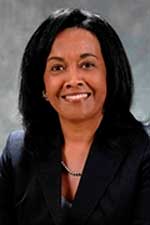 Teresa Holland Williams ’77 of Huntersville, for a three-year term. Williams has served on the UNC Board of Visitors (2000-04) and was a founding member of the GAA’s Black Alumni Reunion Light on the Hill Society. She served on the chancellor’s advisory committee during planning for the Sonja Haynes Stone Center for Black Culture and History. She has served on the GAA board since 2011. 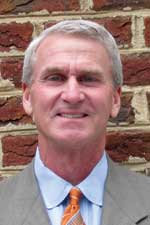 Douglas Clyde Paschal ’80 of Charlotte. Paschal, who played football at UNC and professionally for the Minnesota Vikings, is vice president and general manager of CBS Collegiate Sports. 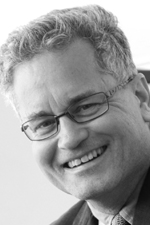 Student representatives joining the board as ex-officio members for 2013-14 are:

The board reappointed William P. Aycock II ’65 of Greensboro as counsel to the board, Anthony Eden Rand ’61 of Fayetteville as treasurer and Dwight M. “Davy” Davidson III ’77 of Greensboro as assistant treasurer.