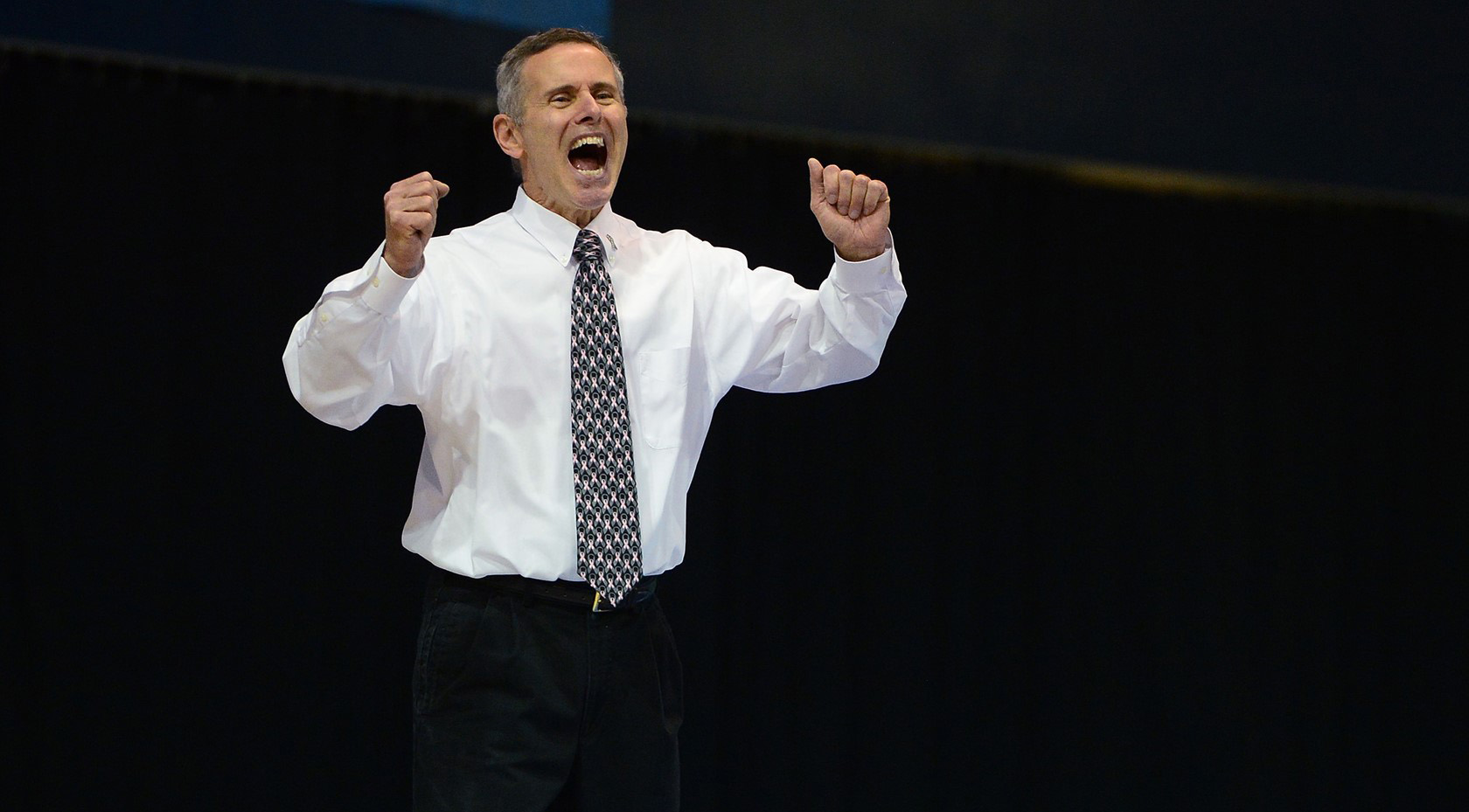 Derek Galvin ’76, head coach of the Carolina gymnastics team for the past 39 years, is retiring at the end of June. Associate head coach Marie Case Denick will step in as the program’s interim head coach.

Galvin, a native of Ireland who competed on the Carolina gymnastics team in the early 1970s, became the head coach in 1981. In the past 19 seasons, Tar Heel teams he has coached have posted 441 victories, won five East Atlantic Gymnastics League titles and advanced to NCAA regional competition 12 times.

Galvin was inducted into the USA Gymnastics Region 8 Hall of Fame in 2017.