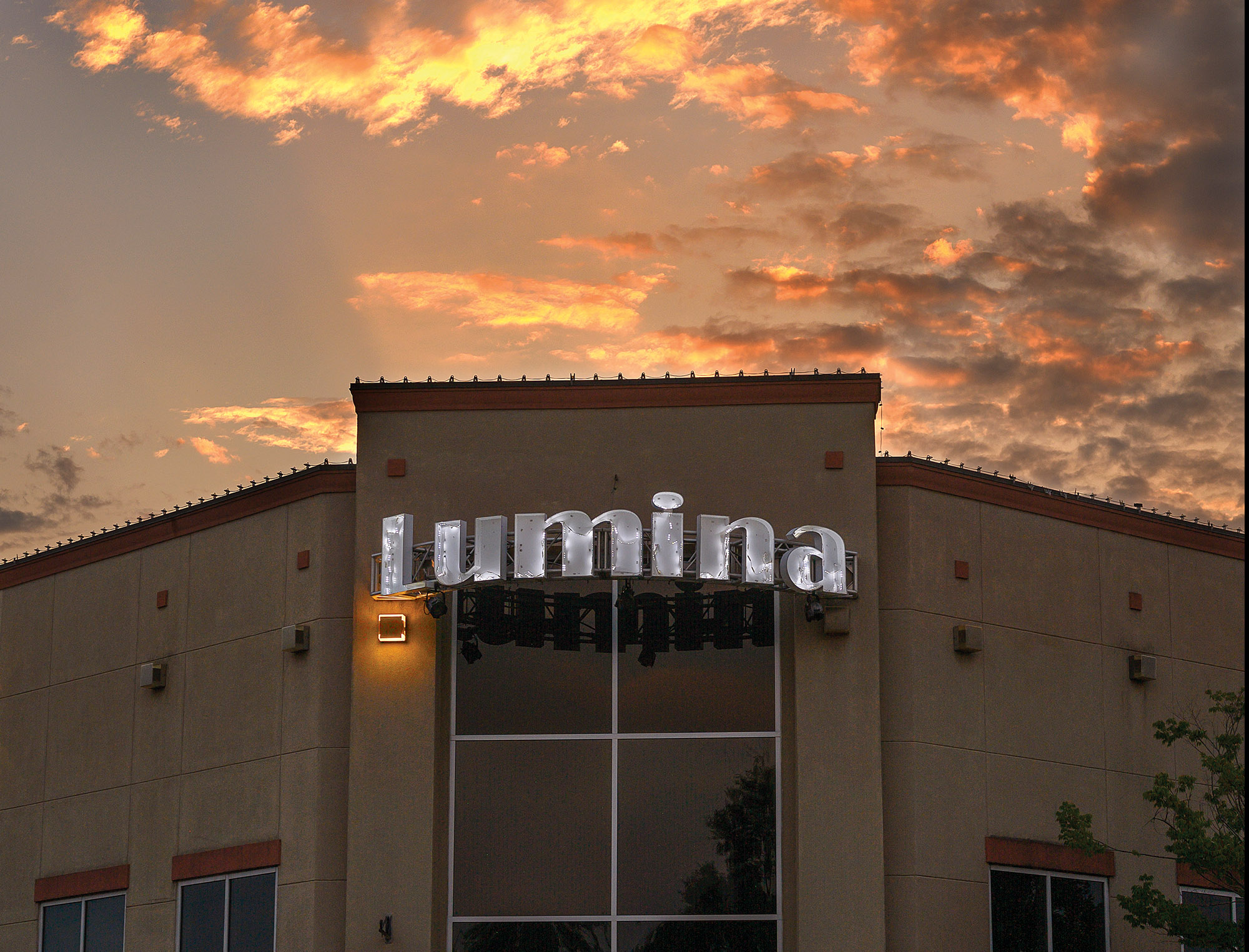 The Lumina Theater in Chapel Hill will show a series of films from the pre-Civil War era to present-day America. (Grant Halverson ’93)

Sometimes we go to movies to escape reality. In September, The Lumina Theater will host opportunities to learn from it, and maybe work toward changing it.

“Movies by Starlight: Shine on Black Stories” pairs a question-and-answer session with a movie that depicts a significant point of Black history in the U.S. Every Thursday night in September, Ted Shaw — the Julius L. Chambers Distinguished Professor of law at UNC’s School of Law and director of its Center for Civil Rights, as well as former president of the NAACP Legal Defense Fund — will lead a discussion with other experts in the civil rights trenches and field questions from the audience, followed by a relevant feature film.

Doug Rowe, general manager of the theater in Southern Village, said that the medium of film can raise awareness and educate during the current widespread civil rights movement. How to help “has obviously been at the forefront of The Lumina owners’ minds as we see what’s happening in the news, day in and day out,” he said.

The Lumina series will show films from the pre-Civil War era to present-day America.

“The thread shows that though there has been a span of time of hundreds of years, laws passed, there are still injustices,” Rowe said. “There’s still not freedom, and things are still not right.”

The Lumina teamed up with the NAACP, which will send speakers for the series. Proceeds from the showings will be donated to the NAACP Legal Defense Fund, which takes injustices across the country to court.

The series has scheduled:

• Sept. 3 — Harriet, based on the life of Harriet Tubman, who escaped from slavery and helped free hundreds of other enslaved people through the legendary Underground Railroad;

• Sept. 10 — Selma, depicting the Rev. Martin Luther King Jr.’s campaign to secure equal voting rights with a march from Selma to Montgomery, Ala., in 1965;

• Sept. 17 — Just Mercy, based on the work of civil rights lawyer Bryan Stevenson, founder of the Equal Justice Initiative; and

• Sept. 24 — The Hate U Give, the story of a woman who witnesses the fatal shooting of a childhood friend by a police officer and the pressures that come her way from all sides of the community.

Though movie theaters are closed during Phase 2 of the state’s strategy to mitigate the spread of COVID-19, The Lumina has access to the central green in Southern Village, right across the street. Among its safety protocols, the theater paints 8-foot-by-9-foot “pods” on the grass, 6 feet apart with a 12-foot-wide aisle every third row. Customers pay $25 per pod (tickets must be purchased online), with a maximum of five people.

“It’s like a drive-in,” Rowe said, and it has the approval of the Orange County Health Department.

Customers bring their own seats — blankets, lawn chairs, “beanbags, anything you want to sit in,” Rowe said. “Someone once brought a couch with no feet.”

The Lumina will sell concessions, or customers can bring their own food and drink (no glass). Restrooms are available inside the theater building.

Making the best of the situation

Meanwhile, another reality The Lumina has been facing is the pandemic prohibition against showing movies inside theaters. But it has made use of the shutdown period to renovate, and the makeover might be ready if the state moves to Phase 3 after Sept. 11, which would allow theaters to reopen.

The lobby has been refurbished, with its floors stripped and changed to polished concrete, a new concession stand and updated restrooms. The carpet inside each theater has been replaced, and the former standard cloth seats have been swapped out in favor of leathery recliners.

Once theaters can reopen, The Lumina also plans to make adjustments for a safe audience capacity, set cleaning protocols and schedule movies with enough time to accommodate adequate cleaning between showings.