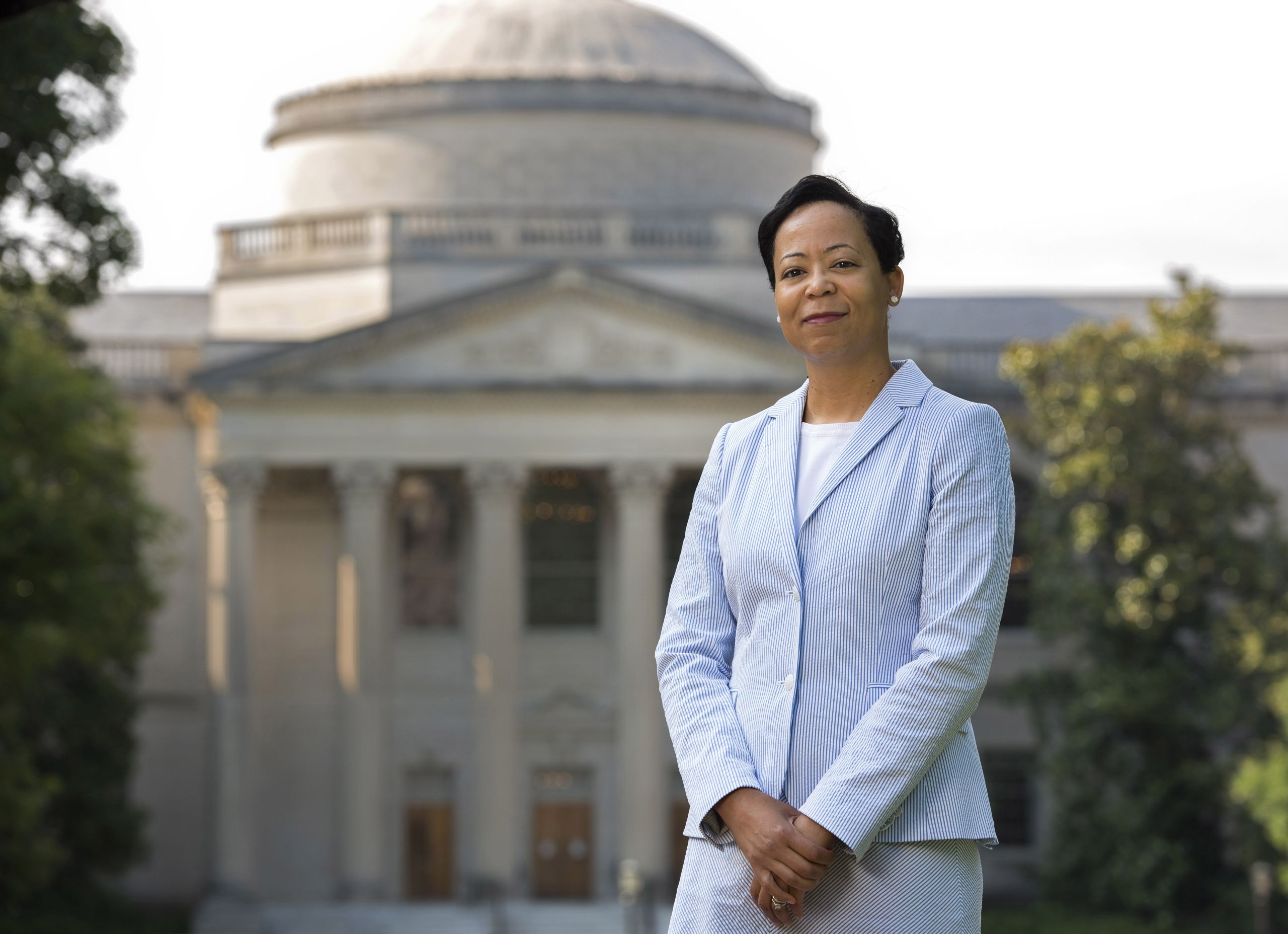 The University has selected Elaine L. Westbrooks as its new University librarian and vice provost for University Libraries. Westbrooks, who will start work Aug. 15, succeeds Sarah Michalak, who retired in December after leading the libraries since 2004.

The co-author of three books, along with several book chapters, Westbrooks lectures at numerous conferences. She also serves on the Association of Research Libraries Visioning Taskforce, was recently the chair of the HathiTrust Rights and Access Working Group and  served on the program’s steering committee. The HathiTrust program works to ensure preservation of print and digital collections by linking the two, to reduce overall costs of collection management for member schools.

Westbrooks earned a bachelor’s degree in linguistics and a master’s in information and library science from Pittsburgh.

“She brings more than 19 years of higher education library experience to her role, where she will oversee one of the top-ranked university library systems in the country, including its services and more than 9 million volumes across 10 libraries,” said Executive Vice Chancellor and Provost James W. Dean Jr.