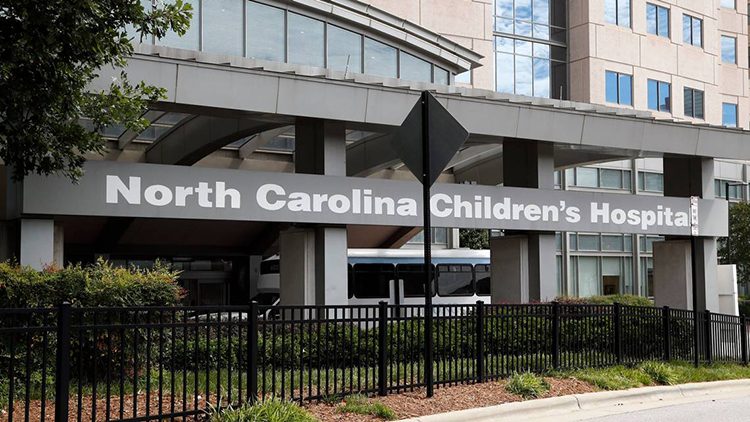 The Division of Health Service Regulation report says “there were no current deficiencies cited as a result of the investigation.” (News & Observer photo)

Following a New York Times report in which doctors, department heads and a top administrator at the hospital cited serious deficiencies in the program three years ago, the state Division of Health Service Regulation sent investigators to the facility, part of UNC Hospitals, on May 30 and for two weeks in June.

The division’s report says “there were no current deficiencies cited as a result of the investigation.” The state agency, authorized by the federal Centers for Medicare and Medicaid Services to determine whether hospital programs meet their Conditions of Participation, examined “delivery of care, treatment and services.”

As the state’s investigation proceeded, hospital officials announced in mid-June that UNC Health Care was “temporarily pausing the most complex pediatric congenital heart surgeries until the Congenital Cardiac Surgery Advisory Board fully reviews the program and regulatory agencies complete their reviews.”

UNC said it was creating an external advisory board of medical experts from universities and hospitals across the country “to examine the efficacy of the UNC Children’s Hospital congenital cardiac surgery program and make recommendations for improvements” and report the results to UNC Health Care’s board of directors.

The Times on Thursday cited a spokesman for the Centers for Medicare and Medicaid Services saying the heart program “is significantly different than it was during 2016-17.” It said the spokesman “would not provide additional details.”

A spokesperson said UNC Health Care would not comment on the state’s findings.

“While this program faced culture challenges in the 2016-2017 timeframe, we believe the Times’ criticism is overstated and does not consider the quality improvements we’ve made within this program over many years,” Dr. Wesley Burks, CEO of UNC Health Care and dean of the medical school, wrote in an email to hospital staff. Burks added that “certain personnel changes were required to improve the culture and new physicians and staff were recruited.”

UNC Health Care also agreed to release mortality rate data for the surgeries that previously were not disclosed. TheTimes had sued the hospital for access to the data, saying that about 75 percent of hospitals that do these surgeries nationwide do report the so-called risk-adjusted mortality rates. Once those rates were released, the Times reported that “the hospital’s mortality rate for pediatric heart surgery was higher than those of most of the 82 hospitals in the United States that publicly report such data. The death rate at the North Carolina hospital was especially high among children with the most complex heart conditions — nearly 50 percent, the data shows.”

The hospital, part of the five-hospital complex on the UNC campus, said that from July 2018 through May 2019 the program performed 100 surgeries with a 97 percent survival rate.