Scholar With International Expertise Named to Lead School of Nursing

UNC’s nationally regarded School of Nursing will be led by a new dean with significant international experience.

Nilda “Nena” Peragallo Montano currently is dean and professor for the University of Miami School of Nursing and Health Studies as well as a professor on the graduate faculty at Pontificia Universidad Católica de Chile School of Nursing. She also is an adjunct professor at Australian Catholic University in North Sydney. 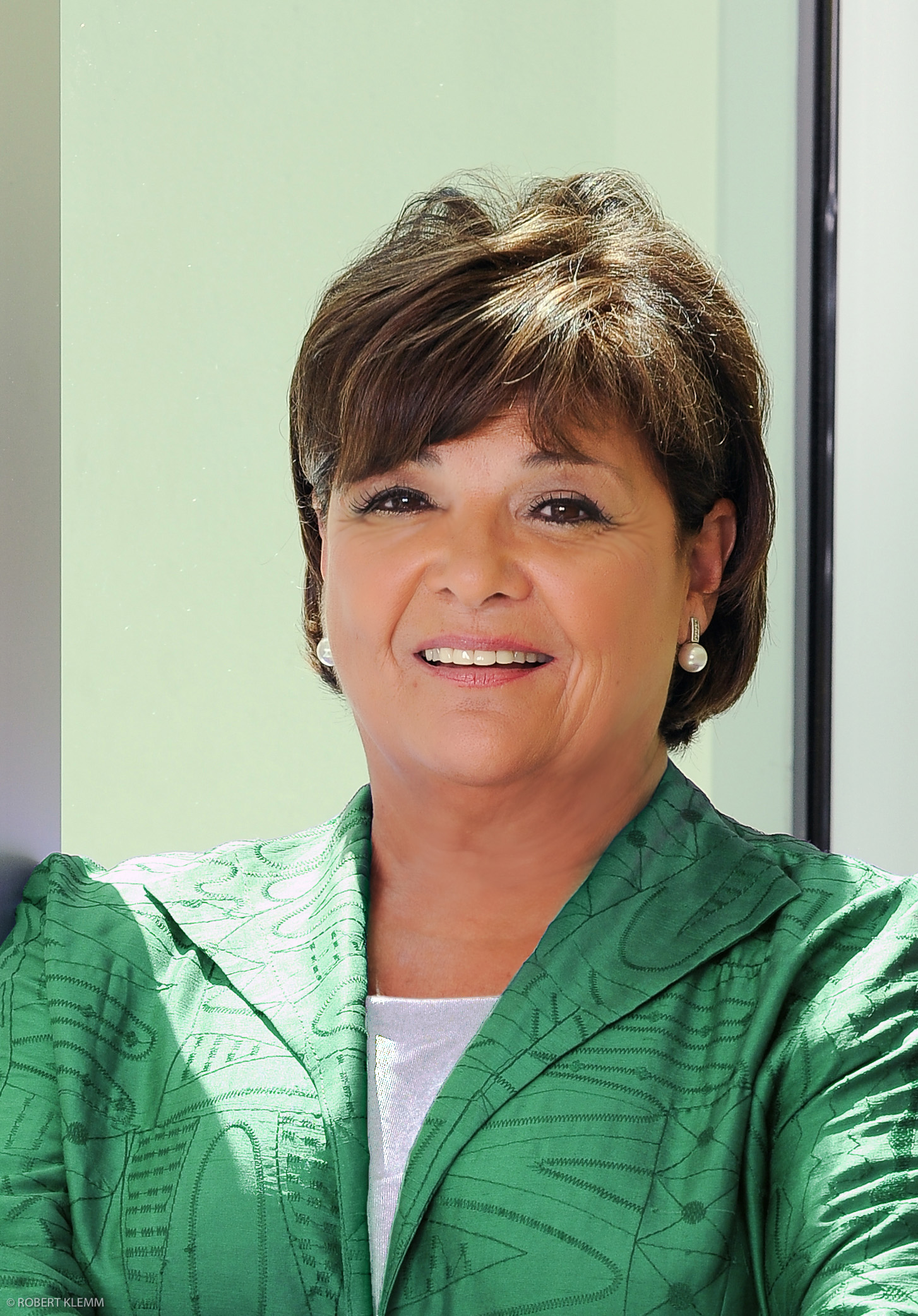 Peragallo Montano “is an internationally recognized expert and widely published researcher who has dedicated her career to improving individual and public health, with a particular focus on minorities and other underserved minority populations,” said Executive Vice Chancellor and Provost James W. Dean Jr. “I am confident that the combination of her academic and clinical experience will help the School of Nursing continue to grow as a leader for nursing education, research and practice.”

At the University of Miami, where Peragallo Montano has been since 2003, she has a strong record of successful competitive research funding. From 2007-15, she served as director and principal investigator of the Center of Excellence for Health Disparities Research: El Centro, the first National Institutes of Health P60 center grant awarded to a school of nursing. She also is co-principal investigator of El Centro, which since its inception has been funded continuously by the National Institutes of Health/National Institute of Minority Health and Health Disparities.

“Serving as dean of Carolina’s School of Nursing is a wonderful opportunity to continue the school’s tradition of excellence since it became the state’s first School of Nursing to offer a four-year baccalaureate degree in 1950,” Peragallo Montano said. “I am committed to working with students, faculty, staff, alumni and leaders in the School of Nursing and across the University to improve the health and well-being of the people of North Carolina, the nation and the world.”

UNC’s Board of Trustees approved Peragallo Montano’s appointment, effective Jan. 1, 2017. She will succeed Donna S. Havens, who has served as interim dean since 2014. During Havens’ tenure, the school’s graduate programs have grown significantly. This expansion includes the graduation of the first class of doctor of nursing practice students, along with additional cohorts of Hillman Scholars who are working to obtain both a bachelor’s degree and a doctorate in nursing. The School of Nursing placed 21st in the 2016 U.S. News & World Report Best Graduate School Master’s Program rankings.