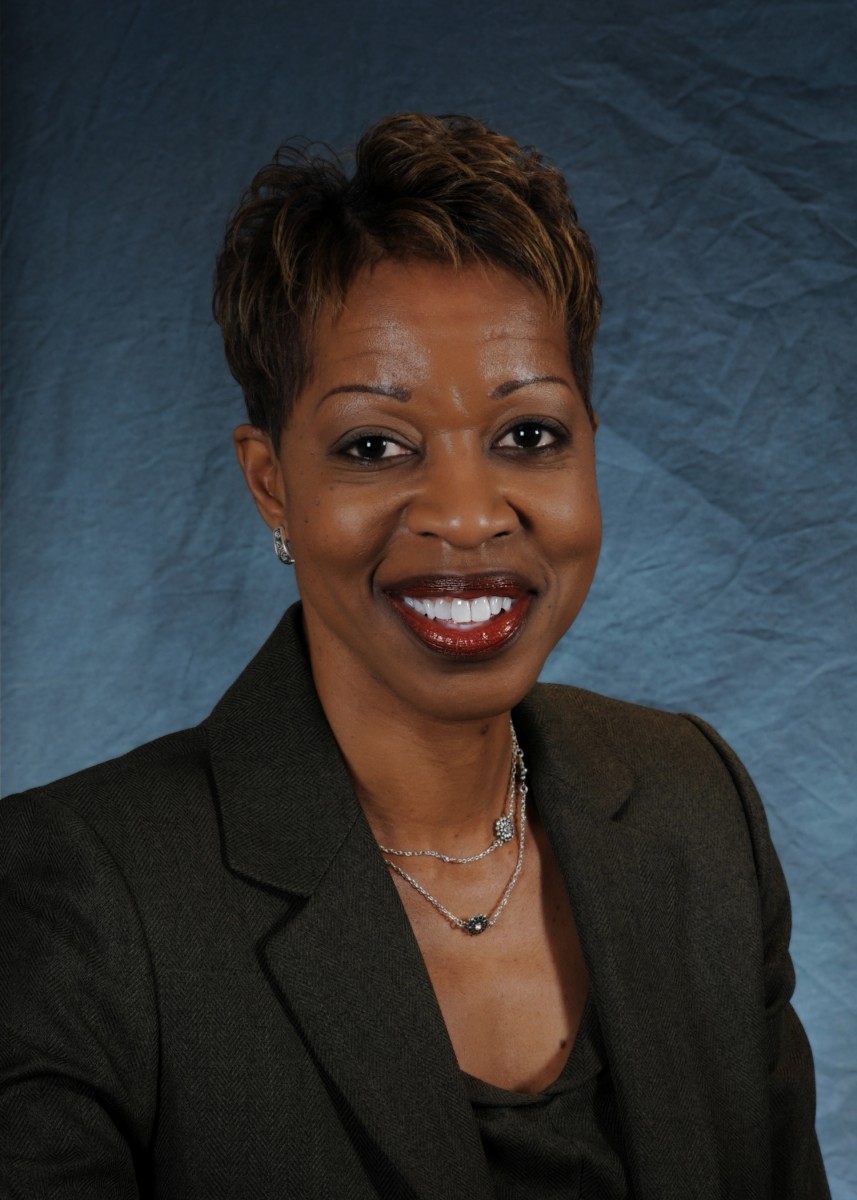 When Valerie Ashby ’88 was growing up in Johnston County, she never dreamed of becoming a scientist.

But the teaching bug had bitten. The Clayton High School graduate, whose class had 100 students, came to Carolina and joined the first-ever Summer Pre-Graduate Research Experience for undergraduates.

The program exposes minority students to a research and graduate-school atmosphere and encourages them to pursue doctorates in the sciences, technology, engineering, math – known as the STEM disciplines – economics or the social and behavioral sciences.

Ashby went on to earn her doctorate in chemistry from UNC in 1994 and holds an endowed professorship in the discipline at her alma mater. One of few black women nationally who are full professors of chemistry at major research universities, the Gordon and Bowman Gray Distinguished Term Professor has 10 patents. She was the subject of a feature profile in the May/June 2008 issue of the Carolina Alumni Review, available online to GAA members.

She also directs the summer program that launched her career in research and teaching. “The program introduced me to the idea of getting a Ph.D. and was my first exposure to research,” she said.

This week and into this weekend, the program is celebrating its 20th anniversary, having mentored 835 minority students from across the country and launched 150 doctoral graduates, according to program records. Currently, 14 program alumni are in graduate school at Carolina.

Alumni of the program, including faculty from Triangle universities, are joining the festivities as the 24 students now concluding this year’s program present results of their research. Those sessions, free to the public on Friday at the Morehead Planetarium and Science Center, will consist of oral presentations from 9 a.m. to 11 a.m. and poster displays about their work from 1 p.m. to 3 p.m.

Oral presentations will be in the second-floor auditorium, reached via the west entrance (toward the Franklin Street Post Office); the posters will be displayed in the building’s banquet hall, upstairs and accessed via the east-side door, which faces the Coker Arboretum. Each student will be beside his or her poster to explain the research.

In the 10-week annual program, the students live in UNC residence halls and take a three-week prep course for Graduate Record Examinations, said Kacey Hammel, program manager. Each student is paired with a UNC faculty member in a research project.

“We treat them like first-year graduate students,” Ashby said. “They have so many questions. Graduate school is such an unknown for them, and the whole Ph.D. process. Few of them know professors up close and personal so they can get to know their stories and how they got to be where they are.”

In one project, one student studied native-born construction workers and one studied immigrant construction workers, in the Triangle and in Charlotte, Hammel said. They looked at skill formation and social mobility in both groups as well as whether tension or employment competition existed between them.

The program was founded and directed for 19 years by former UNC education Professor Henry Frierson, who left UNC to become associate vice president and dean of the graduate school at the University of Florida. “He is the person who led me to this program,” Ashby said. “He said I should get a Ph.D.” Now in her first year as program director, she has come full circle. But she prefers spotlighting Frierson.

Frierson, who received his doctorate in educational psychology at Michigan State University, will be honored and will speak at a banquet for program alumni, students in this year’s program and UNC minority graduate students.