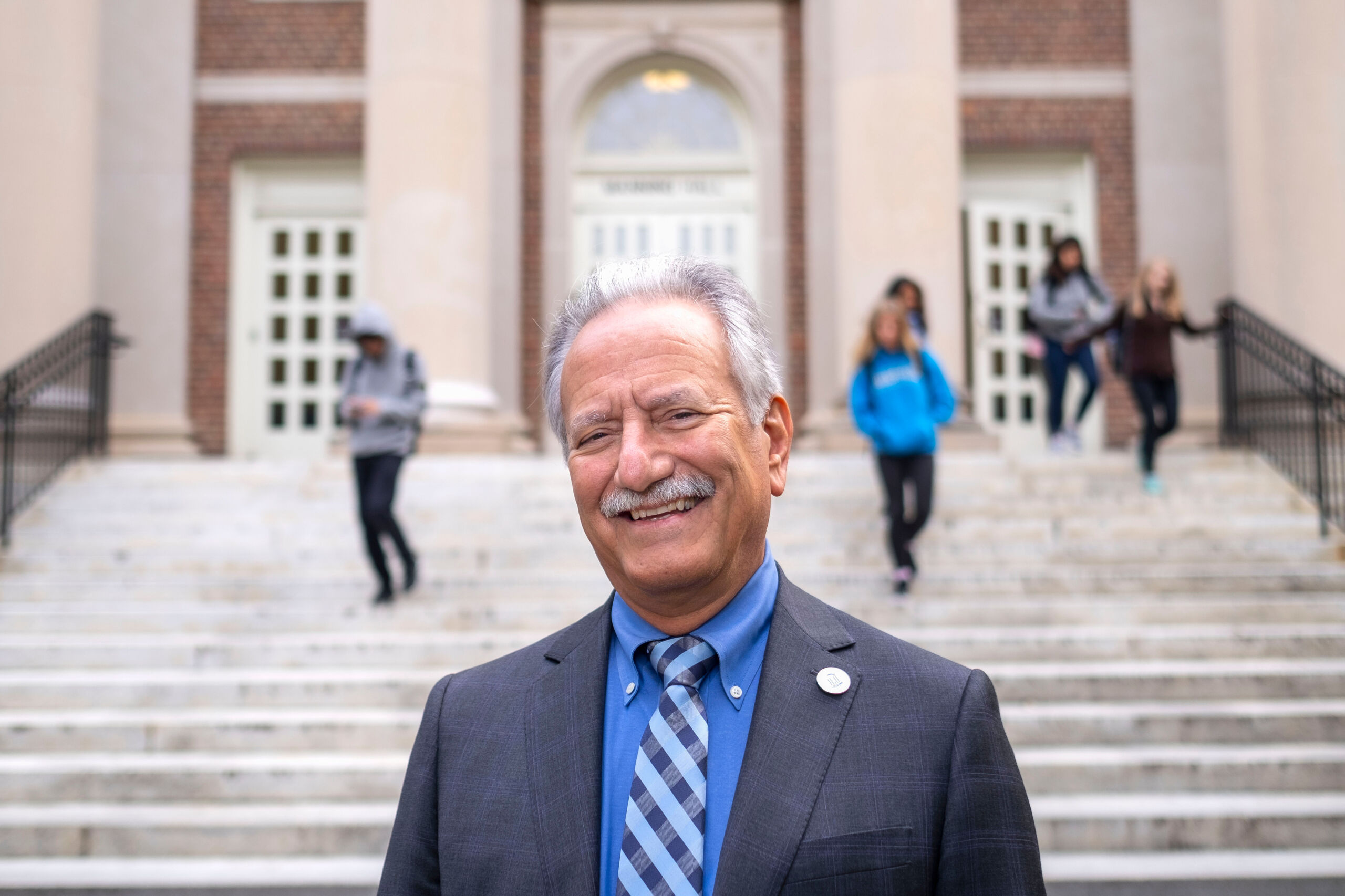 Gary Marchionini, dean of UNC’s School of Information and Library Science, is in his 23rd year at Carolina. (Jon Gardiner ’98/UNC)

Gary Marchionini, dean of UNC’s School of Information and Library Science since 2010, has been reappointed to a new five-year term. Marchionini, who is in his 23rd year at Carolina, also is the school’s Cary C. Boshamer Distinguished Professor.

Under Marchionini’s leadership, SILS has seen record growth in grants submitted and received, with faculty winning significant research support from the National Science Foundation, the National Institutes of Health, the Andrew W. Mellon Foundation and the Institute of Museum of Library Services, among others.

The grants include a $5 million gift from the John S. and James L. Knight Foundation, along with additional support from Luminate and the William and Flora Hewlett Foundation, to establish the Center for Information, Technology and Public Life in 2019. This new research hub brings together Carolina’s world-renowned experts in information science, media and journalism, communication and law to help answer defining questions about the changing nature of society and politics in the digital age.

SILS has expanded its faculty in both numbers and areas of expertise, as Marchionini has welcomed five new tenure-track and two teaching assistant professors since 2016. Among them are National Book Award finalist and 2020 MacArthur “genius grant” winner Tressie McMillan Cottom. SILS also has negotiated joint faculty appointments with the School of Medicine, the Health Sciences Library and the Eshelman School of Pharmacy.

SILS has seen increased enrollment in its bachelor of science in information science program and developed a new certificate in applied data science in partnership with the College of Arts and Sciences.

Marchionini previously was a professor in the College of Library and Information Services at the University of Maryland. A recognized expert in human-information interaction, interface design and testing, and digital libraries, he has published more than 200 articles, chapters and reports in a variety of books and journals.