Some Heart Surgeries Suspended After Report on Child Deaths 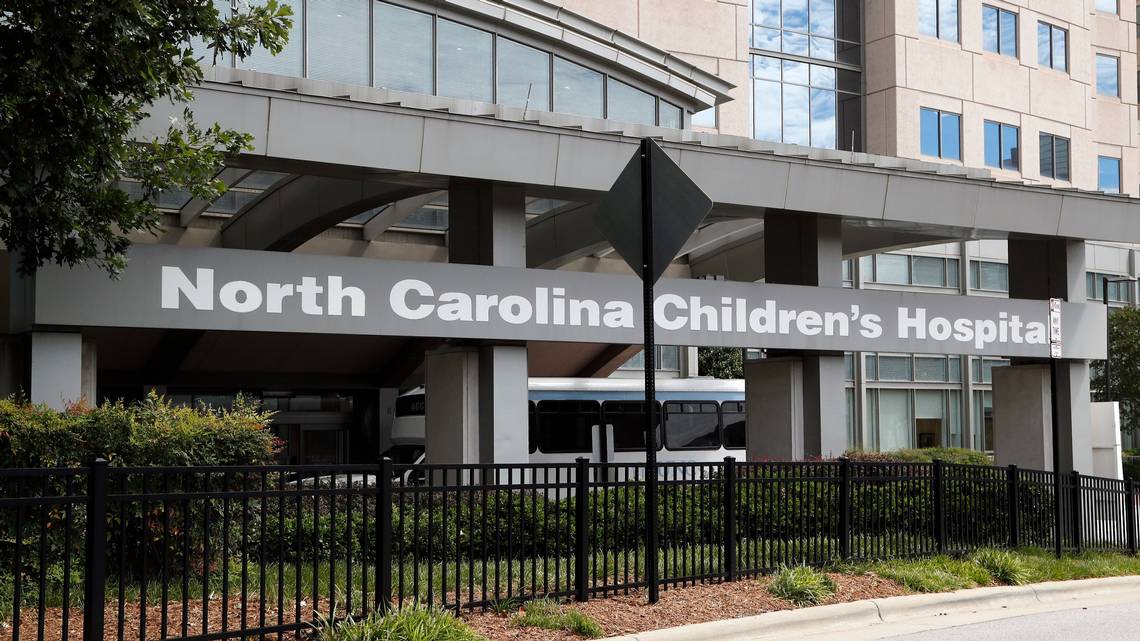 Following publication in late May of a New York Times report of its probe of pediatric cardiology surgery at N.C. Children’s Hospital and a subsequent investigation by the state Division of Health Services Regulation, UNC Health Care announced that it was “temporarily pausing the most complex pediatric congenital heart surgeries until the Congenital Cardiac Surgery Advisory Board fully reviews the program and regulatory agencies complete their reviews.”

Officials also detailed additional steps being taken, including the examination by outside experts, “to restore confidence in its pediatric heart surgery program.”

The state sent investigators to the hospital May 30, the day the article was published. Dr. Mandy Cohen, secretary of health and human services, said state and federal investigators would probe events in the hospital in 2016 and 2017. The probe was reported to have finished its work by June 14, and the state was to send its findings to federal agencies.

Children’s Hospital is part of the five-hospital complex on the UNC campus.

“I want to acknowledge in the sincerest way possible, that for our team and for me personally, the death of any child is one too many,” Dr. Wesley Burks, CEO of UNC Health Care and dean of the medical school, said in a statement. “These steps are part of a comprehensive effort to ensure UNC Health Care’s mission to serve all North Carolinians with the highest quality there is.”

In announcing the suspension of some surgeries, Burks and other hospital officials said that UNC Health Care also was recruiting additional physicians and care providers and developing a new support structure for its pediatric congenital heart surgery team.

A letter also signed by the president of UNC Hospitals, Gary L. Park, and Charlie Owen ’82, chair of UNC Health Care’s board of directors, said UNC was creating an external advisory board of medical experts from universities and hospitals across the country “to examine the efficacy of the UNC Children’s Hospital congenital cardiac surgery program and make recommendations for improvements.” That group will report to UNC Health Care’s board of directors.

UNC Health Care also agreed to release mortality rate data for the surgeries that previously were not disclosed. The Times had sued the hospital for access to the data, saying that about 75 percent of hospitals that do these surgeries nationwide do report the so-called risk-adjusted mortality rates. Once those rates were released, the Times reported that “the hospital’s mortality rate for pediatric heart surgery was higher than those of most of the 82 hospitals in the United States that publicly report such data. The death rate at the North Carolina hospital was especially high among children with the most complex heart conditions — nearly 50 percent, the data shows.”

“While this program faced culture challenges in the 2016-2017 timeframe, we believe the Times’ criticism is overstated and does not consider the quality improvements we’ve made within this program over many years,” Burks wrote in an email to hospital staff. Burks added that “certain personnel changes were required to improve the culture and new physicians and staff were recruited.”

Interim Chancellor Kevin M. Guskiewicz issued a statement following the Times’ report: “I am deeply saddened by the stories of the families who lost their children at UNC Hospitals. Every patient deserves the very best care. Our dedicated doctors work hard each and every day to deliver on that promise. We know that UNC Health Care is working hard to continuously improve patient care.”

Two physicians at UNC defended the program in an editorial submission to The News & Observer of Raleigh. Dr. Melina Kibbe, chair of the department of surgery, and Dr. Stephanie Duggins Davis ’89, chair of the department of pediatrics at the School of Medicine, wrote that the Times story “focused almost entirely on the program from three years ago, during the 2016-2017 time frame. During that period, the program experienced a number of internal cultural challenges related to personality conflicts and difficult group dynamics. Turnover and new leadership have fully addressed those issues, and the current success of the program is unprecedented.”

The hospital said that from July 2018 through May 2019 the program performed 100 surgeries with a 97 percent survival rate.