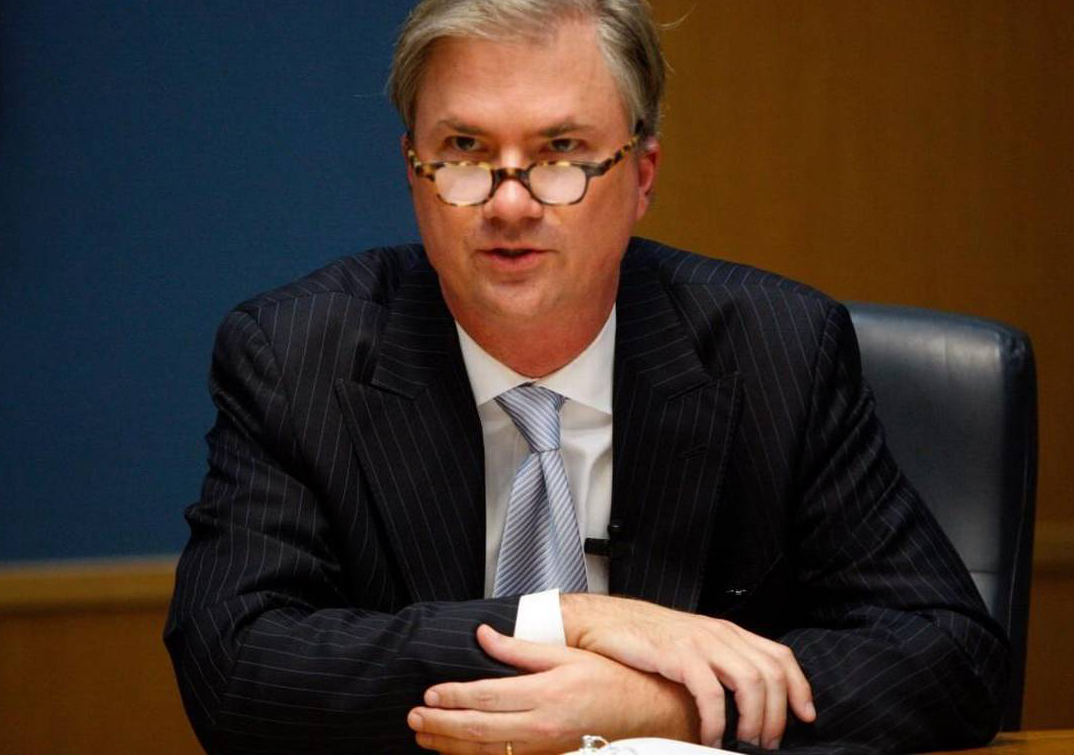 Former UNC Chancellor Holden Thorp ’86 will take a year of sabbatical before returning to Washington University in St. Louis in a new position related to drug discovery and innovation. (News & Observer photo)

Former Chancellor Holden Thorp ’86 plans to leave his position as provost of Washington University in St. Louis this summer after six years.

The university announced that Thorp, a chemist who holds faculty appointments in both chemistry and medicine, will take a year of sabbatical before returning to Washington in a new position related to drug discovery and innovation.

“We owe a significant debt of gratitude to Holden Thorp for lending his considerable talents to Washington University during his six years as provost,” Chancellor Andrew Martin said in a statement. “Thanks in large part to his outstanding leadership, we are poised to take the university into its next era of excellence in research, scholarship, teaching and learning. We have benefited greatly from his expertise, particularly in the transformation of our student body and faculty into a more diverse, innovative and academically gifted community.”

During his time as provost, Thorp helped increase socioeconomic diversity in the university’s student body. As a result, the percentage of Pell grant-eligible students increased from 6 percent in 2013-14 to 14 percent in 2018-19, the university said.

Thorp became chancellor at UNC in 2008 and resigned amid a growing academic and athletics fraud case in 2013. He planned to return to Carolina’s chemistry faculty before taking the post at Washington. He and his wife, Patti Thorp, received the GAA’s Distinguished Service Medal in 2013. He also served on the GAA Board of Directors as faculty representative (2002-03).