UNC's FedEx Global Education Center brings together three major components of global education: student and faculty services, academic instruction, and programs and research. Centers, institutes and offices housed in the building work across the University to support the globalization of the campus. (UNC photo)
Posted on Jan. 3, 2017

Three Carolina undergraduates are recipients of a fellowship set up by two alumni for students who have started a Chinese language journey and seek to develop advanced working language skills.

Sophomores Brooke Fisher and Lee Mook and junior Quade Robinson are joining the ranks of Carolina students and alumni who have been awarded the William D. Weir Honors Fellowship in Asian Studies during the program’s 10 years.

Recipients spend the spring semester in Beijing for intensive language study at the CET Chinese Language Center, followed by eight weeks in the summer in unpaid internships in Beijing or Shanghai, based at the CET Shanghai Program center. Internships cover law, business, the arts, journalism, and health and human services, among others.

The fellowships were established by Peter Boneparth ’80 and Heather Weir Boneparth ’80, to honor Heather Boneparth’s late father, William Donald Weir, who after graduating from the U.S. Naval Academy spent much of his career at the State Department Arms Control and Disarmament Agency engaged in the SALT-START talks. The fellowship was conceived while Peter Boneparth, as CEO of the Jones Apparel Group, saw the difficulty his company was having creating lasting business relationships with partners in China. He came to believe long-term, sustainable success between the two countries would be predicated on more U.S. citizens immersing themselves in China’s language and culture.

All three of the fellowship recipients for 2017 came to UNC from towns in North Carolina. 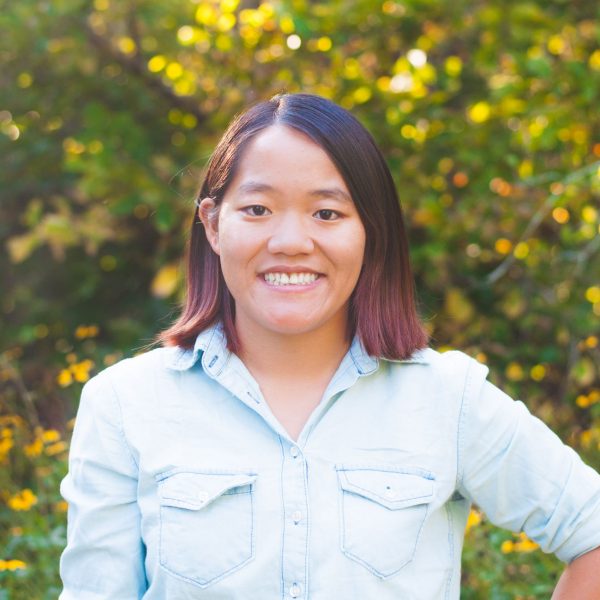 Brooke Fisher, of Weaverville, is majoring in journalism and global studies, with a minor in Chinese. The fellowship, in addition to its overall offerings, is allowing Fisher to return to the place of her birth. Her interests include Chinese media outlets and how they’ve changed over time, and through a journalism internship she hopes to learn how China’s culture blends with current technology. 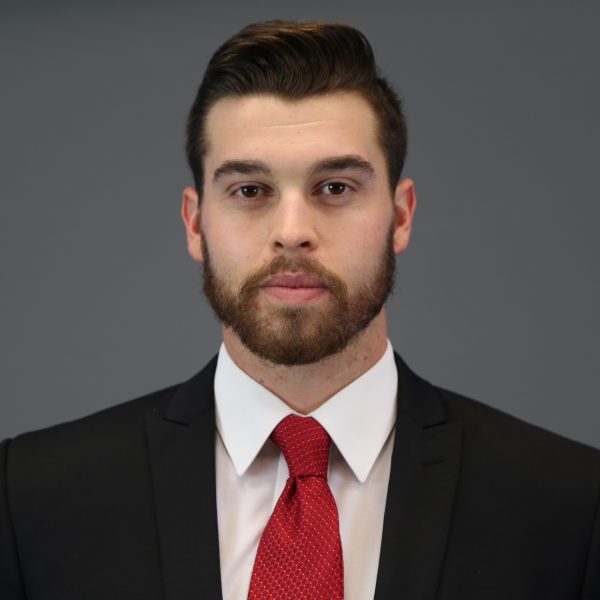 Lee Mook, of Chapel Hill, is majoring in business and Chinese; his interests cover sustainable energy, education, and foreign languages. As one of UNC’s Campus Y Global Gap Year fellows, Mook previously has worked and studied in China as well as Nicaragua and Costa Rica, and he seeks a career in international development. His dream, he says, is to work among Chinese, American and Latin American businesses to promote international sustainable energy development. In China, he aspires to gain a professional proficiency in Chinese and to explore the mechanisms of China’s business culture and energy policy. 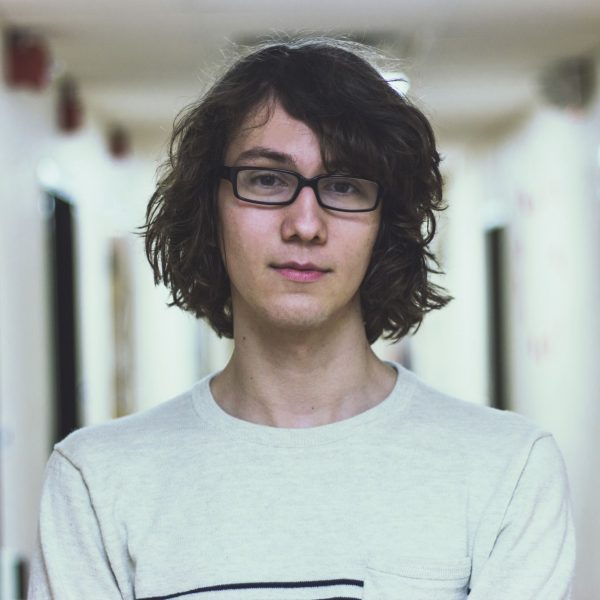 Quade Robinson, of Midland, is majoring in interdisciplinary studies — his focus is the Modernist movements in Chinese and Japanese film and literature — and Asian studies with a minor in comparative literature. His academic career reflects his interest in the language and culture of China and Japan, receiving the Foreign Language and Area Studies Fellowship to study Japanese abroad in 2015. With the Weir Fellowship, Robinson intends to flesh out his Mandarin knowledge and use his language skills with an internship involving translation or interpretation.

The fellowship is open to all UNC undergraduates with at least sophomore status, a 3.2 GPA or higher and at least three semesters of Chinese language. It covers most program expenses, including CET program fees, airfare, housing, textbooks, excursions and medical insurance. Students contribute the equivalent of UNC tuition for one semester and cover their food and personal expenses.