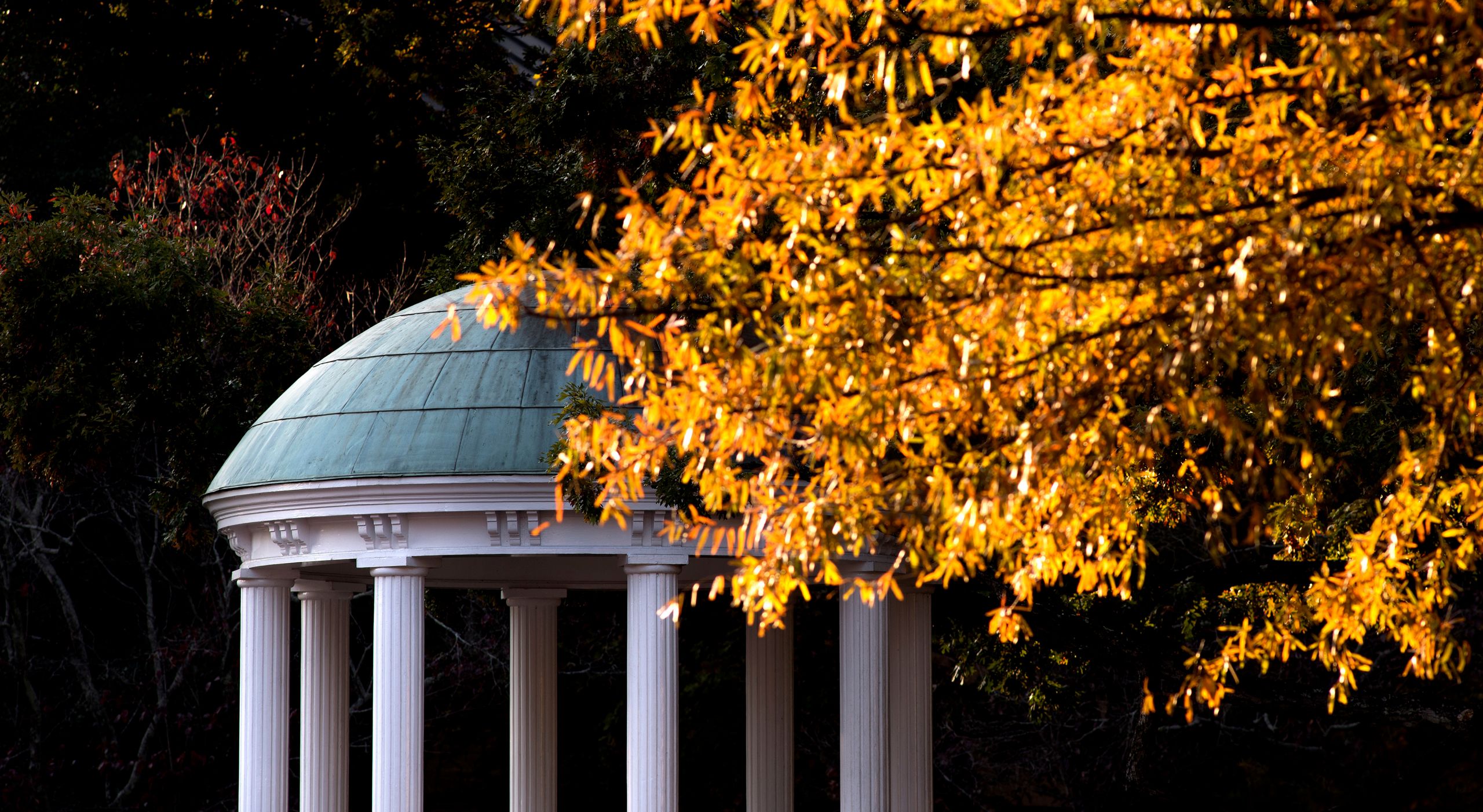 Academic experts are concerned that the DOE is signaling it will get more deeply involved in what and how higher education institutions teach. (File photo)

In a point-by-point rebuttal to the U.S. Department of Education, UNC’s vice chancellor for research says a joint UNC-Duke University consortium for Middle East studies has “organized or assisted” with programs on the persecution of religious minorities in the region; has promoted positive appreciation for Christianity, Judaism and other religions of the region in addition to Islam in its activities for elementary and secondary school students; and supports educational programs related to security and economics issue in the Middle East.

To the DOE’s assertion that the consortium emphasizes advancing ideological priorities — an approach not allowed for taxpayer funds under the federal Title VI program — Terry Magnuson responded: “Your letter identifies two activities that you consider to be inappropriate for Title VI funding, out of more than 100 programs that the Consortium organizes or promotes each year. Neither of these activities, as it happens, were supported with Title VI funding.”

DOE makes grants to universities and to consortia of institutions such as the UNC-Duke program for establishing language and area or international studies centers and programs. The congressionally authorized grants are aimed at protecting “the security, stability, and economic vitality of the United States by teaching American students the foreign languages and cultural competencies required to develop a pool of experts to meet our national needs.”

On Aug. 29, DOE sent a letter notifying the consortium it was at risk of losing federal funds because it “appears to lack balance as it offers very few, if any, programs focused on the historic discrimination faced by, and current circumstances of, religious minorities in the Middle East, including Christians, Jews, Baha’is, Yadizis, Kurds, Druze, and others.”

The DOE letter said that the consortium appears to offer “very little serious instruction preparing individuals to understand the geopolitical challenges to U.S. national security and economic needs but quite a considerable emphasis on advancing ideological priorities.”

The consortium has received about $235,000 for four years from Title VI.

Academic experts are concerned that the DOE is signaling it will get more deeply involved in what and how higher education institutions teach.

“In addition, cultural and historical programs provide essential preparation for work in areas of national need. As noted later in the letter, ‘cultural studies providing historical information about customs and practices in the Middle East and assisting students to understand and navigate the culture of another country, in concert with rigorous language training, could help develop a pool of experts needed to protect U.S. national security and economic stability and may well be within Title VI’s ambit.’ ”

On the question of advancing ideological priorities, Magnuson continued, “The Consortium’s activities ‘reflect diverse perspectives and a wide range of views and generate debate on world regions and international affairs,’ ” in compliance with federal rules.

“As I wrote in my letter to the Department of Education on June 20, 2019, the Consortium organizes public events presenting diverse perspectives and a wide range of views on many of the Middle East’s most challenging subjects, including — in recent years — conferences on censorship in Turkey, Islam and religious identity, World War I and the transformation of the Middle East, the aftermath of the Arab Spring; and lectures on human rights in Iran, civil war in Syria, repression in Egypt, and many other subjects.”

In the DOE’s letter, the consortium was directed to provide a revised schedule that it plans to support for the coming year, “including a description demonstrating how each activity promotes foreign language learning and advances the national security interests and economic stability of the United States.” The consortium also was directed to provide a full list of courses in Middle East studies, including academic rank and employment status of instructors.