An external review of the handling of four racially charged incidents by UNC Police has found that — while there was no evidence of police favoritism toward outside people and groups who protested against the... 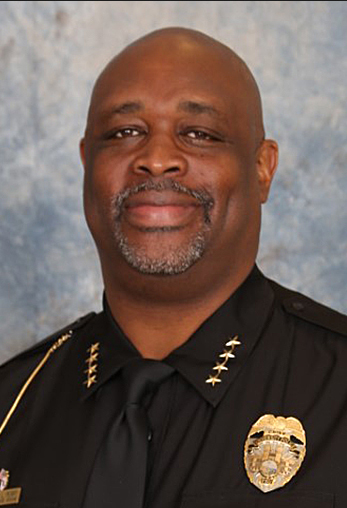 Perry has a 25-year career in law enforcement and campus safety, most recently at Florida State University.

In 14 years at Florida State, Perry introduced several new public safety initiatives, including an Adopt-A-Cop program, which fosters relationships between on-campus students and police on safety matters; and a Citizens Police Academy, an education program that provides students and employees with a behind-the-scenes look at the department and how officers respond to calls for service.

He led safety operations during three hurricanes and directed the response and recovery during an active shooter incident in 2014. Perry previously was deputy chief of police at Clemson University and chief at Albany State University in Albany, Ga.

He has a degree in criminal justice and a master’s in public administration from Albany State.