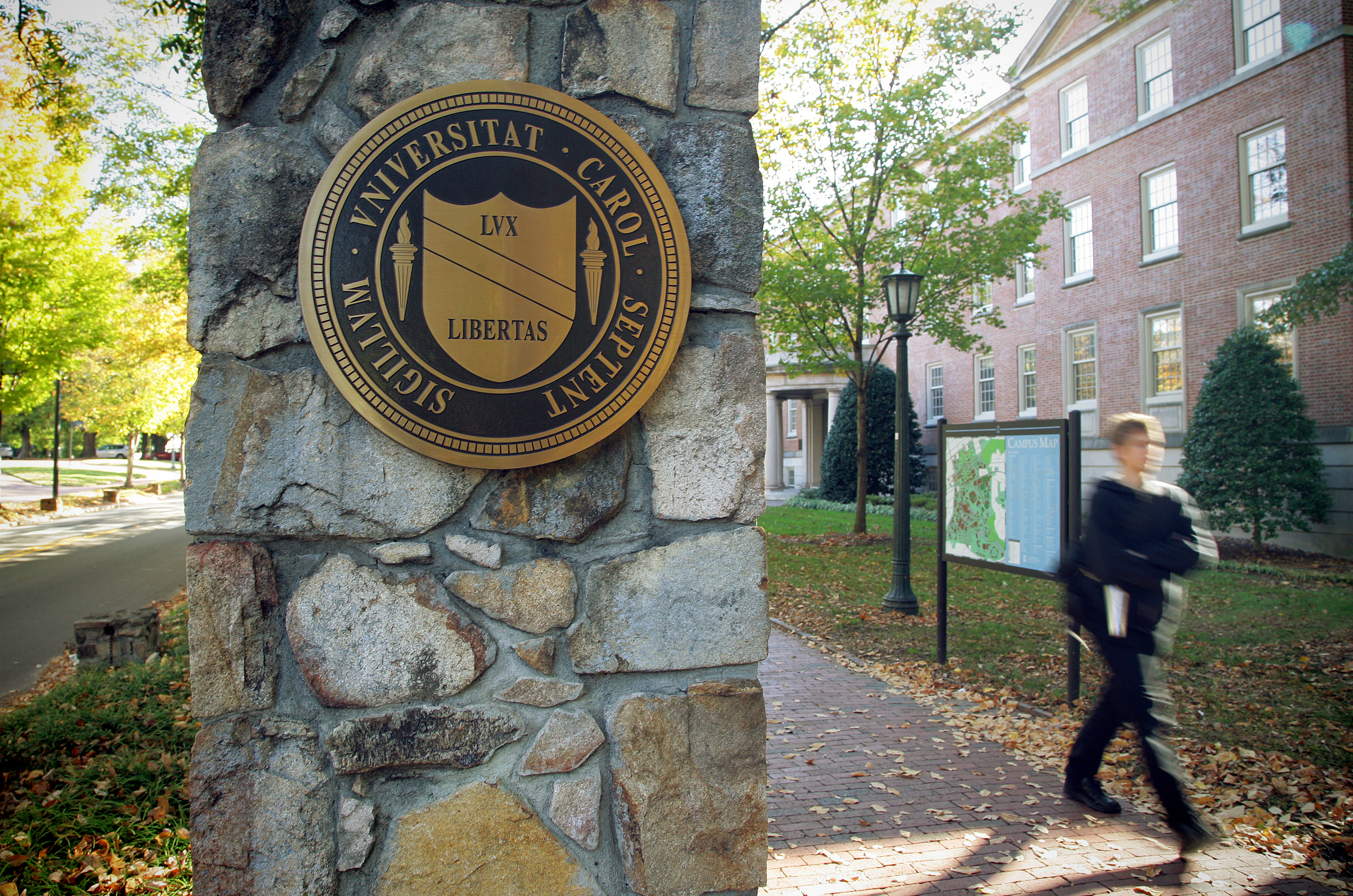 This year, UNC made a leap to second on the magazine’s list of public and private schools, up 12 spots from the most recent previous ranking. (UNC photo)

Once again — now 18 years running — Carolina is ranked the No. 1 value in American public higher education by Kiplinger’s Personal Finance magazine. Eighteen also is the age of the rankings.

This year, UNC made a leap to second on the magazine’s list of public and private schools, up 12 spots from the most recent previous ranking.

Carolina is widely recognized as a leader for its commitment to accessibility and affordability. For nearly 20 years, the University has been pioneering initiatives to improve college affordability and striving to keep costs low for every student. It is one of the few public flagship universities to practice need-blind admissions and provide low-debt, full-need student aid.

More than 38 percent of full-time undergraduate students receive need-based financial aid. Forty percent of the class of 2017 graduated with no student loan debt, and for those students who did borrow, the average debt at graduation was $22,214, compared with the average of $28,650 nationwide.

Among the ways Carolina has expanded college affordability are:

• Carolina Covenant: Launched in 2004, this groundbreaking initiative gives eligible students whose household income is less than 200 percent of the federal poverty level the opportunity to graduate from UNC debt-free. Nearly 13 percent of current UNC undergraduates are Covenant Scholars.

Carolina employs a number of initiatives that have proven results of improving outcomes for low-income students. Through these efforts, the gaps in retention and graduation rates between low-income and other students have narrowed dramatically over the past decade and are now almost completely closed.

The Kiplinger’s rankings are developed based on measures of academic quality, including SAT or ACT scores, admission and retention rates, student-faculty ratios and four-year graduation rates. The editors then rank the schools using cost and financial aid measures. Academic quality carries more weight than costs.

The full rankings are available at kiplinger.com/links/colleges and will appear in the September print issue of Kiplinger’s Personal Finance, on newsstands Aug. 13.