Steve Farmer, Carolina’s undergraduate admissions director since 2004, will leave at the end of the semester to become vice provost for enrollment at the University of Virginia. Farmer came to Chapel Hill from Virginia,...

The UNC System Board of Governors on Thursday approved a change to how chancellors are chosen that will give the system president stronger input. The president will be able to designate one or two people...

Jonathan Pruitt, vice chancellor for finance and operations for two and a half years, left Carolina as of Aug. 1 to return to the UNC System as chief operating officer. Before joining the University in... 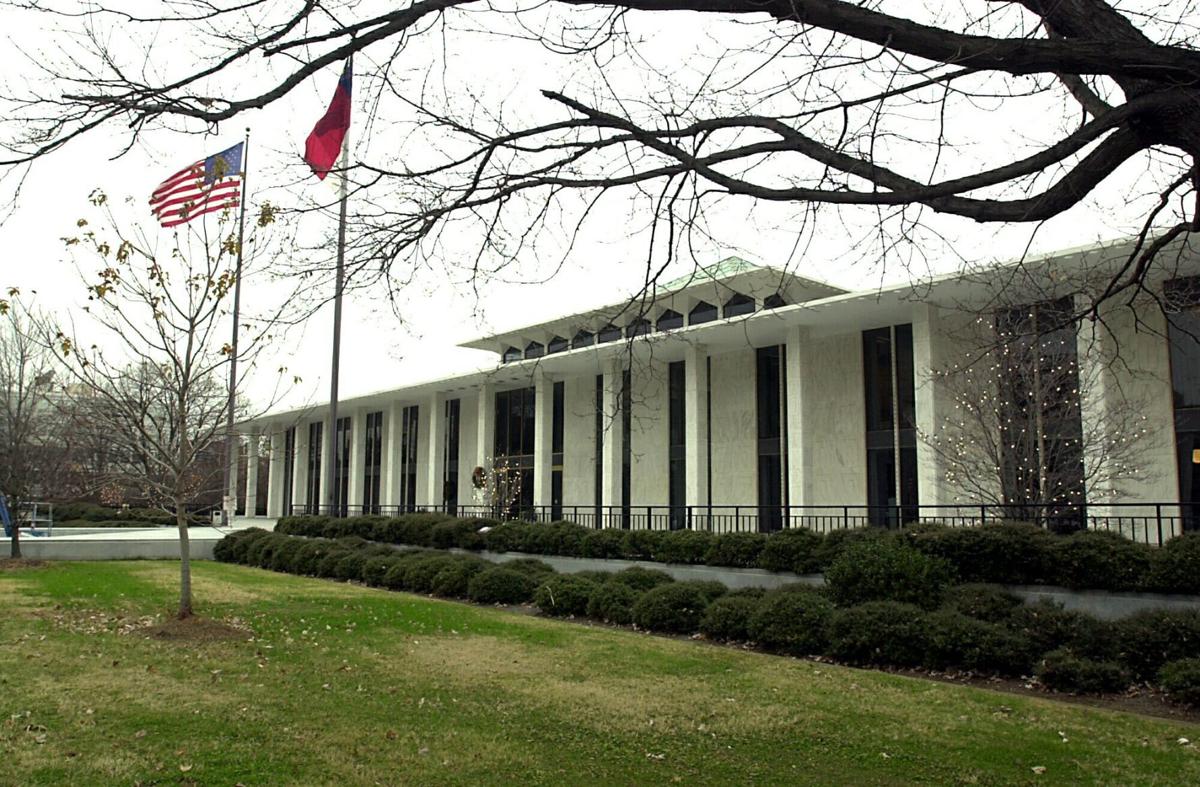 The proposed policy also charges the president to develop potential candidates from within the system who are residents of the state. (File photo)

The president of the UNC System could have stronger input into the selection of chancellors of the state’s universities if the system Board of Governors approves a policy on chancellor searches presented Wednesday by incoming President Peter Hans ’91. The proposal was approved unanimously and without discussion by the board’s personnel and tenure committee.

If approved, the president will be able to designate one or two people who would then join in search committee interviews and be among the candidates referred to schools’ boards of trustees.

The policy also charges the president to develop potential candidates from within the system who are residents of the state.

The full board is expected to take up the matter in September.

Under the existing policy, each campus forms a search committee to evaluate candidates and presents a slate to its board of trustees, which then forwards at least three candidates to the system president, who then nominates one of them to the UNC System Board of Governors.

“If a system president can do one thing really, really well, it’s to pick the right chancellors,” Hans, who takes office Aug. 1, told the committee. In his 12 years as a member of the Board of Governors, he said, “I saw many examples of campus search committees that did their job really, really well and others that didn’t work out as well as we would hope.” In some cases, Hans said, the trustees accepted candidates they were not excited about because of “a failed search.”

Of the provision to develop candidates from within the system, Hans added, “It’s a chance to recruit some stars possibly from nontraditional backgrounds who might lend themselves well to a higher education environment.”

After the committee voted, committee member Marty Kotis ’91 said: “I can’t imagine a scenario in which the president can’t pick his own direct reports. This is a great step in the right direction.” Chancellors in the system report to the system president, not to their institutions’ trustees.

Currently there are pending chancellor searches at East Carolina and Fayetteville State universities.