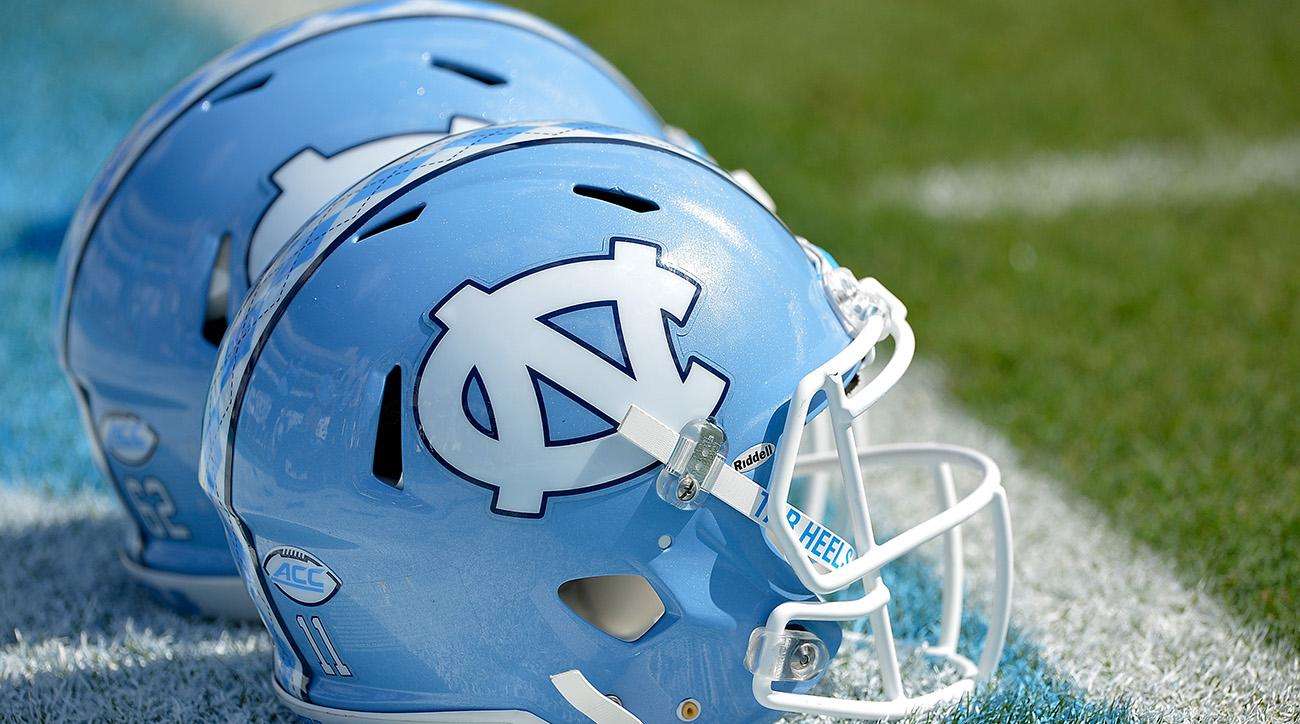 The athletics department has self-reported a violation of NCAA rules related to selling of shoes by members of the football team.

Athletics Director Bubba Cunningham said this week that the violations were what the NCAA terms “secondary,” which would not be subject to the athletics governing body’s harshest penalties. Cunningham said the University has taken disciplinary action but did not specify what that was.

UNC self-reported the violations in February; the public announcement came on July 18 after WRAL of Raleigh aired a report.

“When we became aware of a situation within the football program, we self-reported what the NCAA deemed to be a secondary violation,” Cunningham said in a statement. “I worked closely with Chancellor [Carol L.] Folt and Coach [Larry] Fedora to address this issue from an NCAA, University and Department of Athletics perspective, and we have taken appropriate disciplinary action.

“We have high expectations of all of our students, coaches and staff, and we expect everyone to abide by and embrace team and NCAA rules. We are disappointed when we fall short, and we always strive to get better.”

Fedora did not mention the violations in comments he made at the annual ACC football kickoff media day on July 18.

UNC in 2017 announced a partnership with Jordan Brand, associated with Michael Jordan ’86, for its football gear. Carolina players wore jerseys with Jordan’s Jumpman logo last fall. It is not known whether the shoes involved in the announced violations were Jordan Brand shoes.

College athletes are not allowed to sell gear issued by the school or exchange it for something of value.