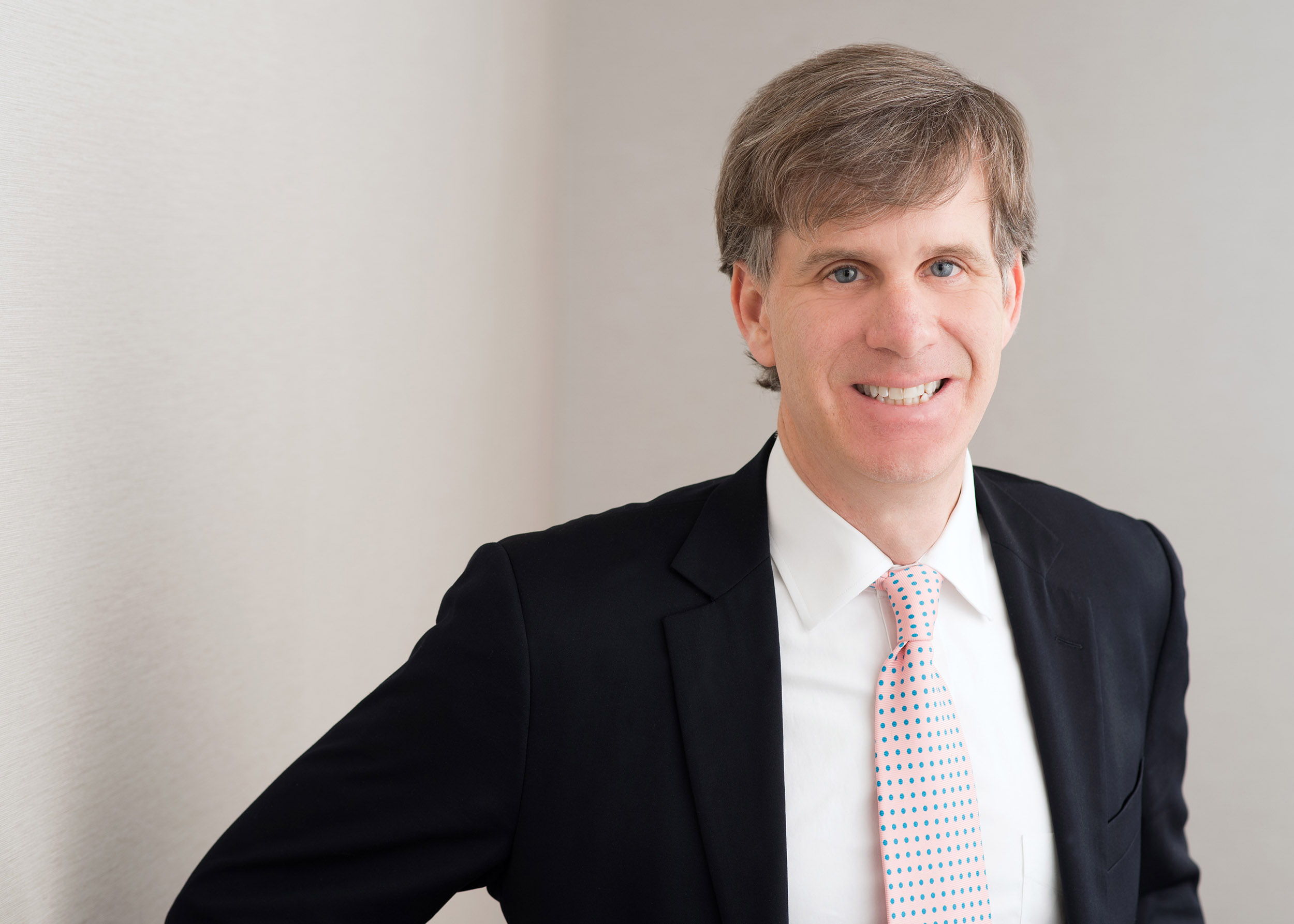 The University has selected Charles F. Marshall III ’92 as its new general counsel. Marshall, who also earned his law degree from UNC in 1996, is a partner at the Raleigh law firm Brooks, Pierce, McLendon, Humphrey & Leonard. He starts work at UNC on Sept. 16.

As an undergraduate, Marshall was an assistant student attorney general. In law school, he worked on the North Carolina Journal of International Law and Commercial Regulation.

Marshall’s work with Brooks Pierce has covered data privacy, digital media, business litigation, and election and ethics law. He also has been outside general counsel to the N.C. Association of Broadcasters.

Marshall also will be a liaison with the office of the president of the UNC System, the state attorney general’s office and other authorities on legal issues. He succeeds Mark Merritt ’79, who left Carolina in late 2018 to return to private practice.

Marshall has worked in all three branches of the federal government, including four years as an appellate litigator in the U.S. Department of Justice and two years as a policy adviser on the staff of Senate Majority Leader Mitch McConnell.

He was chosen UNC’s chief legal officer after a national search.