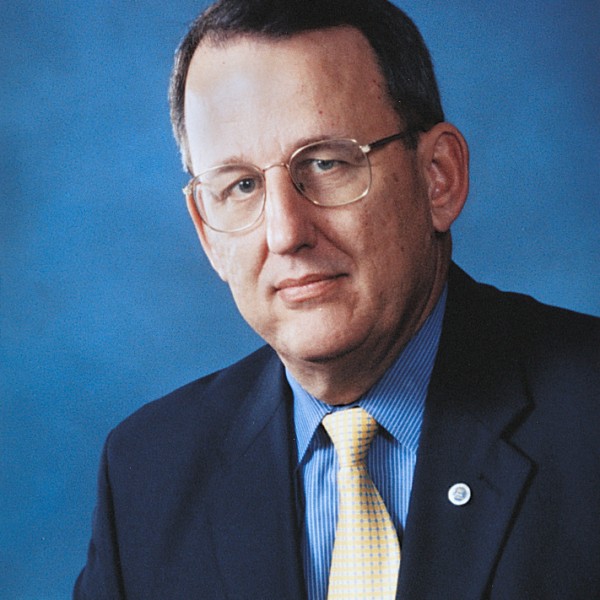 In 1971, the N.C. General Assembly passed legislation establishing the Board of Governors and creating the UNC System for Higher Education. As the UNC System welcomes its sixth president, Margaret Spellings, it seems timely to review important data about these 16 universities.

Never in the system’s history have North Carolinians benefited more from these universities’ combined teaching, discovery and service. It’s no secret that Carolina is the oldest and highest ranked among the 16, but some may be surprised that Carolina is not the largest in terms of enrollment and that our percentage of revenues from state appropriations is the lowest of the 16. 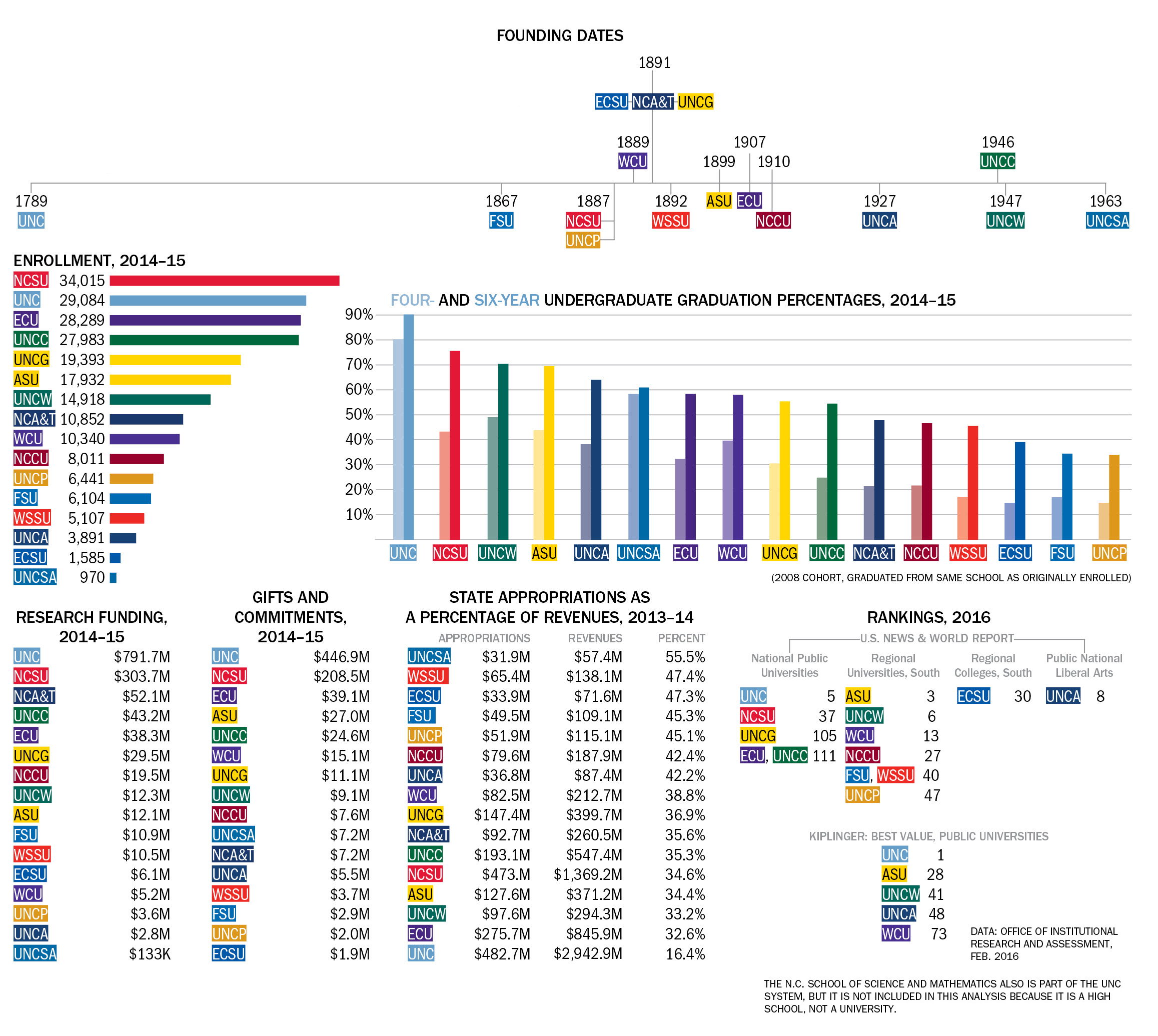