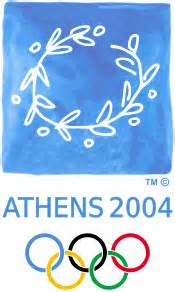 More than a dozen UNC alumni or current students were involved in the 2004 Olympics. Here’s who they are and how they did. In addition to the athletes, Cody Malley ’98 was a trainer for the gold-medal-winning U.S. Women’s Soccer team.

Click through to coverage of each individual at to find out more about each of them.

Aug. 22
Colander Slow Out of the Blocks in 100 meter finals
Hennagan Advances to Semifinals

Aug. 21
Flanagan Looking Forward After She Gets Personal Best in Qualifying Round

Aug. 11
Mia Hamm ’94 assisted on the first goal and scored the third as the U.S. team’s steady performance overwhelmed the overmatched Greeks