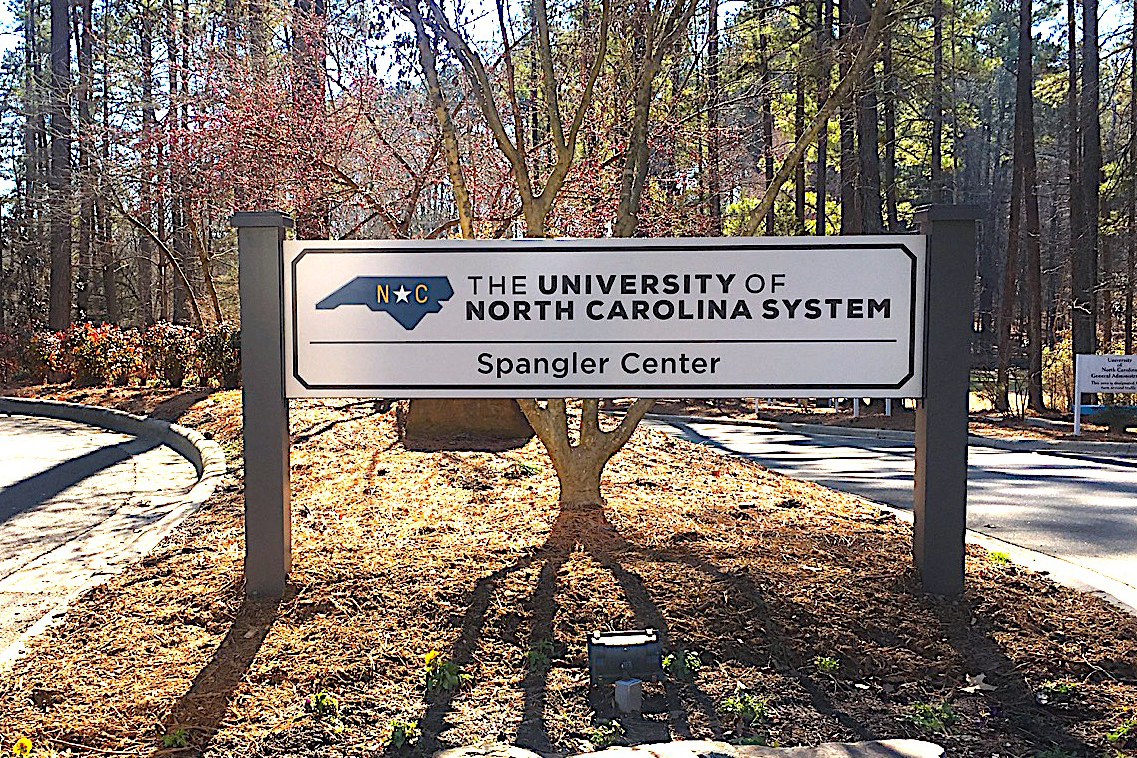 The suit lists a number of potentially dangerous health conditions and says the UNC System has not proven that students, faculty and staff can return to campuses safely. (File photo)

Faculty and staff at public universities in North Carolina have filed a lawsuit against the UNC System, its individual campuses and Gov. Roy Cooper ’79 (’82 JD) alleging they are compelled to work in unsafe conditions during the COVID-19 pandemic.

Their 61-page claim, which seeks to be a class-action suit, echoes concerns raised in numerous meetings of faculty members at Carolina and by essential workers such as housekeepers and landscapers at Chapel Hill.

The plaintiffs are 12 faculty members, four staff members and one who identifies as both representing Carolina and eight other universities.

The suit lists a number of potentially dangerous health conditions and says the UNC System has not proven that students, faculty and staff can return to campuses safely.

Citing “recognized hazards,” the suit reads in part: “Neither the Governor or the Board of Governors have done anything to insure that the plaintiffs … are not placed as an increased risk of exposure to COVID-19 by performing or being forced to perform essential functions of their jobs.”

NC Policy Watch reported in late August that Superior Court Judge W. David Lee had said the parties had sought to have a scheduled hearing continued because they had agreed to take the matter to mediation. Lee said he granted the request.

Campus officials in Chapel Hill have said repeatedly that they have provided a safe environment in which to teach, study and work, backed up by infectious diseases experts on campus.

Though ordered by the Board of Governors to reopen, campuses have separate detailed plans.

At Chapel Hill, officials have said they will enforce community standards — such as wearing of masks, distancing and cleansing — under threat of removal from residence halls and revocation of enrollment.