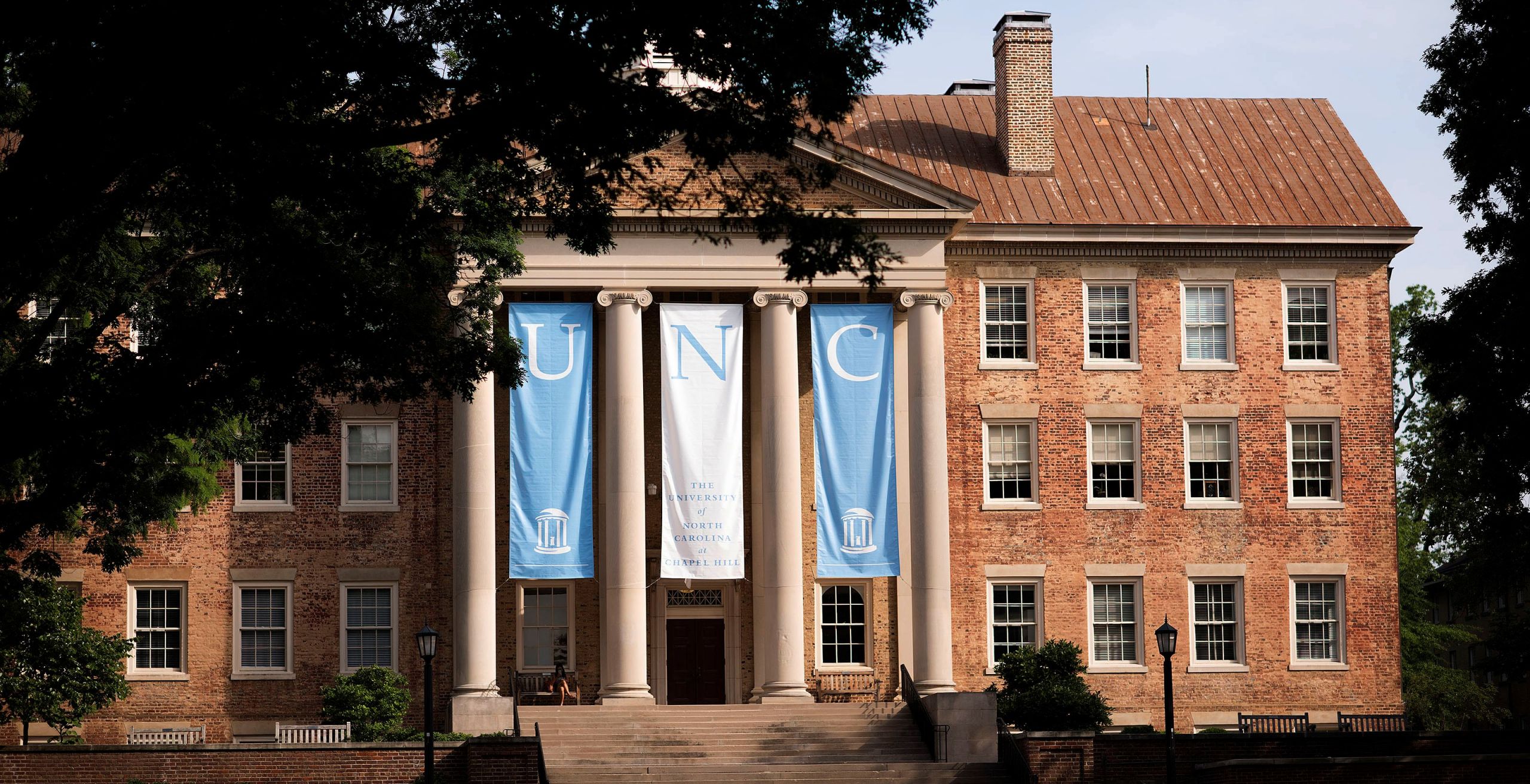 Interim Chancellor Kevin Guskiewicz said on Friday that the Chapel Hill campus is the source of the up to $2.5 million that the UNC System Board of Governors has authorized to be available to the Sons of the Confederate Veterans to provide for the future of the Confederate monument known as Silent Sam.

Guskiewicz also told a meeting of the Faculty Council that the University did not have a say in the settlement between the BOG and the Confederate group.

“The University of North Carolina at Chapel Hill was directed by the UNC System to turn over possession of the monument. The UNC System also directed UNC-Chapel Hill to transfer non-state funds to the System, which we did from unrestricted accumulated investment earnings,” Guskiewicz said. “No state-appropriated funds, tuition dollars, student fees or current unrestricted gifts from donors were used that would have funded scholarships, centers or academic programs.”

Prior to Friday, the explanation of the funds’ source had indicated that up to $2.5 million in nontaxpayer funds would be available to the Sons of Confederate Veterans through a trust set up by the system to transport the statue and preserve the monument. Questions had continued to be asked about details of the source of the funds — whether the money was coming directly from the UNC System or from Chapel Hill.

Guskiewicz added in his campus message: “I know many of you oppose the payment to the charitable trust and object to the SCV displaying the monument anywhere. I understand, appreciate and empathize with those sentiments.”

In response to a question, he told members of the Faculty Council: “No, we were not asked to approve the Board of Governors’ settlement. We were not consulted and therefore, weighing in on the $2.5 million settlement, no. The Board of Governors took control of this process when they rejected the plan last December. We were not a party to the settlement.” The “last December” was a reference to a UNC plan to house the statue on the campus, which the BOG turned down.

Friday afternoon’s regular meeting of the Faculty Council was largely devoted to the subject of the disposition of the monument, how it had occurred, who participated in the decision-making and whether the Chapel Hill campus had any options available to counter the BOG’s decision. Faculty members appealed to Guskiewicz to take a stand in opposition to the BOG’s action, and the council ultimately passed a resolution condemning the BOG’s action as being in violation of the University’s mission. It read: “While we continue to support the permanent removal of the confederate monument known as Silent Sam from campus, we condemn the settlement that gives the statue and $2.5 million to the Sons of Confederate Veterans. Such a settlement supports white supremacist activity and therefore violates the university’s mission as well as its obligations to the state.”

Following is the full text of Guskiewicz’s message to the campus community earlier on Friday:

“Last week, the UNC Board of Governors (BOG) authorized a settlement regarding the Confederate Monument. Having met with several members of our campus community over the past week, I know there are a lot of questions about this settlement.

“This is a challenging time. On one hand, the monument will never return to campus, and for this I am especially grateful. On the other hand, some of the values and initiatives we have prioritized since I became Interim Chancellor are being tested.

“During the last year, my leadership team and I have consistently heard from students, faculty and staff that the monument should never return to our campus. In March, we invited BOG members to hear firsthand from our campus community who shared deep concerns about the moral implications and safety issues associated with the monument being on campus. I agreed with these sentiments and have consistently urged the UNC System and the BOG to identify an off-campus solution, and this goal was accomplished.

“The BOG’s proposal to enter into the settlement agreement with the Sons of the Confederate Veterans (SCV) was reviewed and authorized by the N.C. Attorney General and a consent judgment was signed by a Superior Court Judge. The University of North Carolina at Chapel Hill was directed by the UNC System to turn over possession of the monument. The UNC System also directed UNC-Chapel Hill to transfer non-state funds to the System, which we did from unrestricted accumulated investment earnings. No state-appropriated funds, tuition dollars, student fees or current unrestricted gifts from donors were used that would have funded scholarships, centers or academic programs. I know many of you oppose the payment to the charitable trust and object to the SCV displaying the monument anywhere. I understand, appreciate and empathize with those sentiments.

“The settlement ensures the monument will never return to campus, but issues of racism and injustice persist, and the University must confront them. I now want to focus on our shared values of diversity, equity and inclusion, and I will continue to reject and condemn those individuals or groups who seek to divide us. We have a lot of work to do to thoroughly address and reconcile with our past.

“As you know, the Campus Safety Commission was convened in May, the Reckoning Shared Learning Initiative began this fall and the Commission on History, Race and A Way Forward will launch in January. As a result of continued conversations with many of our students, faculty and staff over the past several months, I am announcing today that in the coming weeks, I will establish a fund that will more comprehensively support the important work necessary to boldly transform our campus and build our community together.

“If you have more questions about the settlement and process, please see this FAQ.