Did Butter Get a Bad Rap? Maybe, Says New Research From UNC

A research team led by scientists at UNC’s School of Medicine and the National Institutes of Health has unearthed more evidence that casts doubt on the traditional “heart healthy” practice of replacing butter and other saturated fats with corn oil and other vegetable oils high in linoleic acid.

The findings, reported this week in the British Medical Journal, suggest that using vegetable oils high in linoleic acid might be worse than using butter when it comes to preventing heart disease, though more research needs to be done on that front. This latest evidence comes from an analysis of previously unpublished data of a large controlled trial conducted in Minnesota nearly 50 years ago as well as a broader analysis of published data from all similar trials of this dietary intervention.

The analyses show that interventions using linoleic acid-rich oils failed to reduce heart disease and overall mortality even though the intervention reduced cholesterol levels. In the Minnesota study, participants who had greater reduction in serum cholesterol had higher rather than lower risk of death. 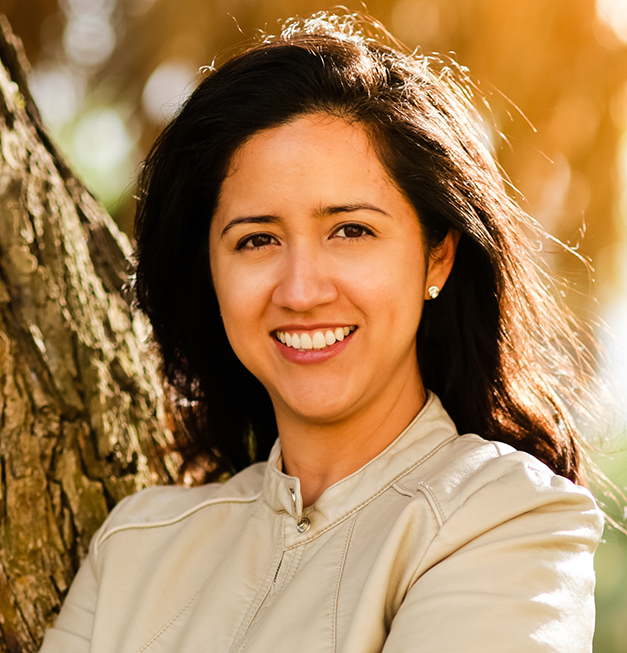 “Altogether, this research leads us to conclude that incomplete publication of important data has contributed to the overestimation of benefits — and the underestimation of potential risks — of replacing saturated fat with vegetable oils rich in linoleic acid,” said co-first author Daisy Zamora ’10 (PhD), a researcher in the department of psychiatry at the medical school.

The belief that replacing saturated fats with vegetable oils improves heart health dates to the 1960s, when studies began to show that this dietary switch lowered blood cholesterol levels. Since then, some studies, including epidemiological and animal studies, have suggested that this intervention also reduces heart attack risk and related mortality. In 2009, the American Heart Association reaffirmed its view that a diet low in saturated fat and moderately high (5 to 10 percent of daily calories) amounts of linoleic acid and other omega-6 unsaturated fatty acids probably benefits the heart.

The largest of these trials, the Minnesota Coronary Experiment (MCE), was conducted by researchers at the University of Minnesota between 1968 and 1973. It enrolled 9,423 patients in six state mental hospitals and one state-run nursing home. Its results did not appear in a medical journal until 1989. The investigators reported then that a switch to corn oil from butter and other saturated fats did lower cholesterol levels but made no difference in terms of heart attacks, deaths due to heart attacks, or overall deaths.

In the course of investigating the health effects of linoleic acid-rich oils, the team of investigators, led by Chris Ramsden, a medical investigator at the National Institutes of Health, came across the MCE study and the 1989 paper.

“Looking closely, we realized that some of the important analyses that the MCE investigators had planned to do were missing from the paper,” Zamora said.

With the help of Robert Frantz, the son of the deceased MCE principal investigator, the team was able to recover much of the raw data from the study, which had been stored for decades in files and on magnetic tapes. The team also found some trial data and analyses in a University of Minnesota master’s degree thesis written by Steven K. Broste, a student of one of the original investigators.

Using the recovered data to perform analyses that had been pre-specified by the MCE investigators but never published, the team confirmed the cholesterol-lowering effect of the dietary intervention. But they also found that in the recovered autopsy records, the corn oil group had almost twice the number of heart attacks as the control group.

Perhaps most strikingly, graphed summaries contained in Broste’s thesis indicated that in the intervention group, women and patients older than 65 experienced roughly 15 percent more deaths during the trial, compared to their control group counterparts.

“We did not recover the individual patient data underlying those graphs, and so we couldn’t determine whether those differences were statistically significant,” Zamora said.

She also cautioned that the other analyses were based on only partial recovery of patient data from the MCE files, so it would be premature to conclude from them that replacing saturated fats with corn oil is actually harmful to heart health.

In a much-cited study published in 2013, however, Ramsden, Zamora and colleagues were able to recover unpublished data from a smaller trial, the Sydney Diet Heart Study, and there they also found more cases of heart disease and death among patients who received a linoleic acid intervention (safflower oil), compared to controls.

Following their recovery of data from the MCE study, the researchers added new data to their existing datasets from the Sydney study and the other three published randomized clinical trials of linoleic acid-based dietary interventions. In a meta-analysis of the combined data, they again found no evidence that these interventions reduced deaths from heart disease or deaths from all causes.

“There were some differences among these studies, but on the whole they didn’t really disagree,” Zamora said.

Why linoleic acid-containing oils would lower cholesterol but worsen or at least fail to reduce heart attack risk is a subject of ongoing research and lively debate. Some studies suggest that these oils can — under certain circumstances — cause inflammation, a known risk factor for heart disease. There also is some evidence they can promote atherosclerosis when the oils are chemically modified in a process called oxidation.

In its report on the new findings, The New York Times’ “Well” blog quoted Ramsden saying that the research does not show that saturated fats are beneficial, “but maybe they’re not as bad as people thought.”

Also from the Times’ “Well” blog: “The research underscores that the science behind dietary fat may be more complex than nutrition recommendations suggest. The body requires omega-6 fats like linoleic acid in small amounts. But emerging research suggests that, in excess, linoleic acid may play a role in a variety of disorders including liver disease and chronic pain. A century ago, it was common for Americans to get about 2 percent of their daily calories from linoleic acid. Today, Americans on average consume more than triple that amount, much of it from processed foods like lunch meats, salad dressings, desserts, pizza, french fries and packaged snacks like potato chips. More natural sources of fat such as olive oil, butter and egg yolks contain linoleic acid as well but in smaller quantities. Eating whole, unprocessed foods and plants may be one way to get all the linoleic acid your body needs, Ramsden said.