UNC’s Center for Community Capital has received a $2 million grant from the Ford Foundation to continue its long-term study of lower-income homeownership before, during and after one of the worst economic crises in the nation’s history. 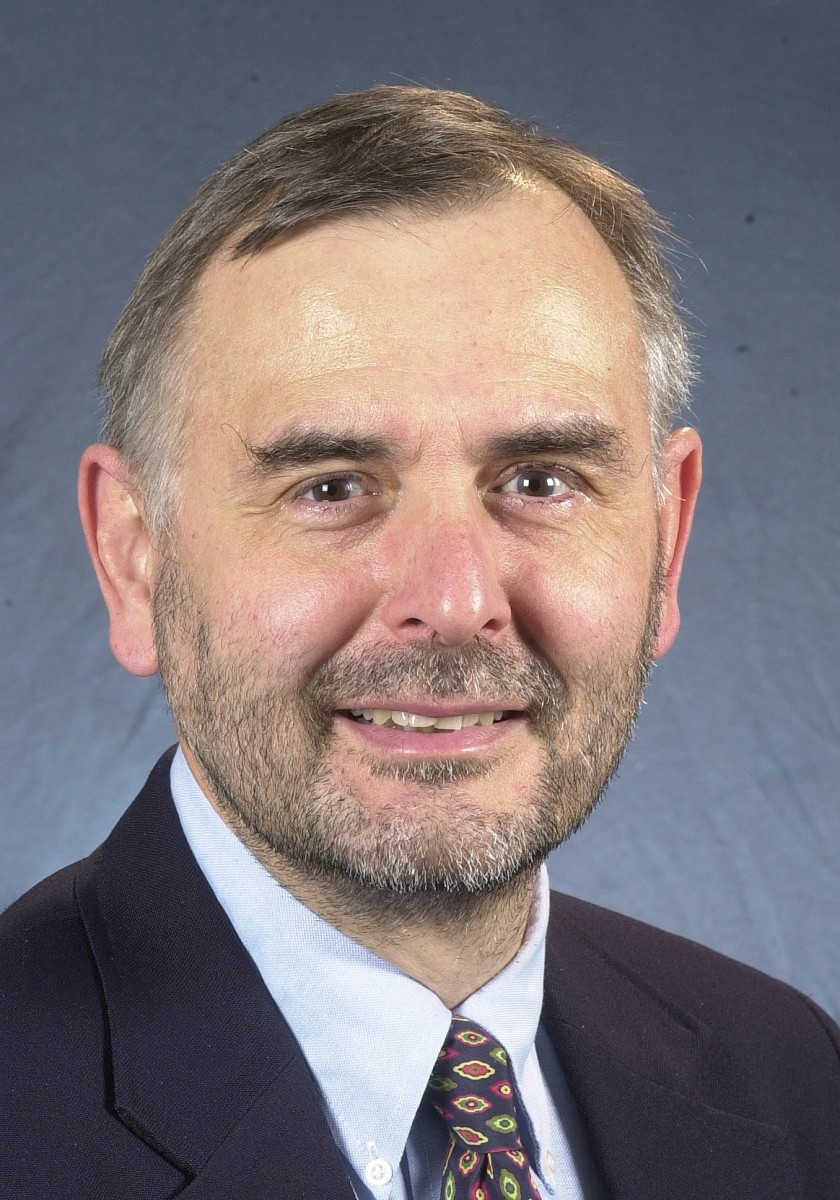 “Homeownership has offered Americans a pathway into the middle class and the American Dream for more than 80 years,” said center director Roberto G. Quercia, chair of UNC’s department of city and regional planning.

“Our research on this topic over the past decade has provided empirical evidence and insight into what caused the foreclosure crisis and how our nation should rebuild its broken mortgage finance system to preserve homeownership opportunities for future generations,” Quercia said.

With its latest grant, the center has received nearly $26 million from the Ford Foundation since 2001, when it launched the study of an innovative affordable mortgage program created by the foundation with Self-Help, a community development bank based in Durham, and Fannie Mae. The program, called the Community Advantage Program, provided mortgages to more than 50,000 lower-income families across the country who could not obtain them from conventional lenders.

Center researchers found that most families who obtained home loans through the program continued to repay them during the foreclosure crisis and the weak recovery that followed, when millions of borrowers who obtained subprime loans and mortgages with risky features did not. They used their findings to determine what factors contribute to successful home lending among lower-income Americans, and they identified significant economic and social benefits of homeownership over renting, for both individuals and communities.

The center has presented its findings and policy recommendation widely to policymakers, regulators, industry groups, academics and others interested in expanding homeownership opportunities. They published one book — Regaining the Dream: How to Renew the Promise of Homeownership for America’s Working Families (Brookings Institution Press, 2011) — and scores of research papers.

The center now plans to conduct research on how homeownership relates to wealth-building and economic mobility among lower-income households, issue a series of additional reports and publish two more books on the topic.

The UNC Center for Community Capital is regarded as the leading center for research and policy analysis on the transformative power of capital on households and communities in the U.S. The center’s in-depth analyses help policymakers, advocates and the private sector find sustainable ways to expand economic opportunity to more people, more effectively.