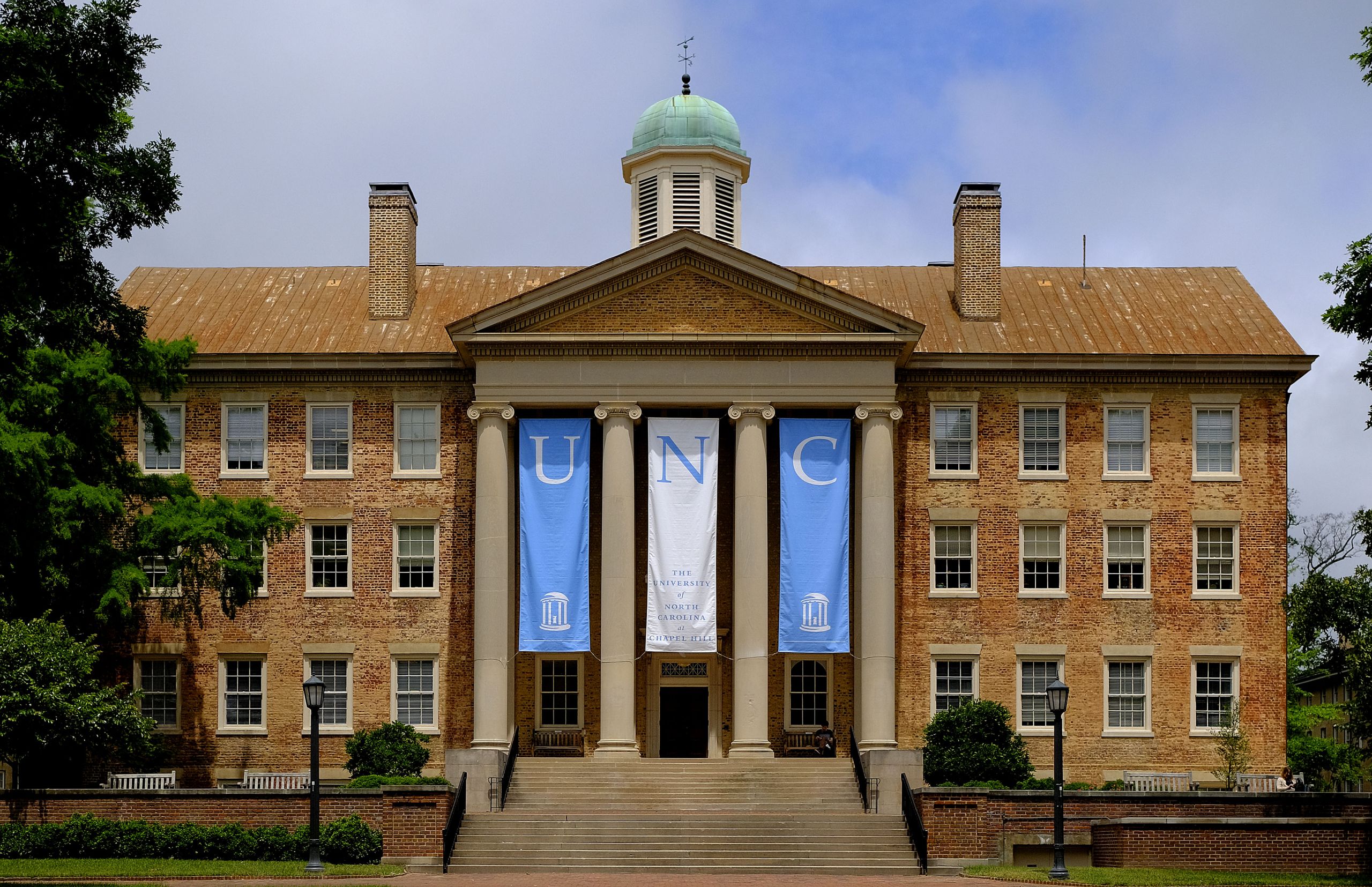 Interim Chancellor Kevin Guskiewicz has asked officials of the 17-campus UNC System to provide more information about their settlement with a Confederate advocacy group. (Photo by Grant Halverson ’93)

On behalf of a campus where he says many people are struggling with the disposition of the Confederate monument Silent Sam, Interim Chancellor Kevin Guskiewicz has asked officials of the 17-campus UNC System to provide more information about their settlement with a Confederate advocacy group.

In a letter to Interim UNC System President William Roper and UNC System Board of Governors’ Chair Randy Ramsey, Guskiewicz also stated that the Sons of Confederate Veterans hold and promote “an unsupportable understanding of history that is at-odds with well-sourced, factual, and accurate accounts of responsible scholars.”

“I join with others on my campus in stating that the values expressed by the SCV are inconsistent with and antithetical to the values of the University,” he wrote.

The settlement, announced two weeks ago, turns the statue over to the Sons of Confederate Veterans, with the stipulation that the monument not be put up in any of the 14 counties where a system campus is located, and it makes up to $2.5 million available for costs associated with moving and displaying the monument.

The money is to come from the Chapel Hill campus, where the statue stood in McCorkle Place for 105 years. It was pulled down by protesters in August 2018, and its pedestal removed by executive order in January 2019.

Nine days after the settlement was announced on Nov. 27, speakers at a UNC Faculty Council meeting vented their frustration with the decision. One faculty member asked Guskiewicz to personally condemn it.

In his Dec. 11 letter, he said, “Since last week, I have been meeting with and listening to the reactions of our faculty, students, and staff. There are a range of emotions and many people are struggling.”

He said he is concerned about how the Sons of Confederate Veterans might use the money, given that its leader made reference in a letter to his group that it might build a division headquarters with the money.

“These comments, along with various aspects of the settlement, particularly the requirement that UNC-Chapel Hill reimburse the UNC System for the payment of the funds to the trust, have led to concerns and opposition from many corners of our campus,” the letter said.

Guskiewicz has maintained since he was named interim chancellor in February that the monument never should return to the campus.

He said the Sons of Confederate Veterans’ statement had “triggered false public accusations in the state and national media that the University is funding SCV ideologies.”

He asked that the independent trustee, who is to be appointed to administer the settlement, enforce strict compliance with a court order that says the money is to be used only for transporting and displaying the monument.

So far, the system has offered few details of the settlement, which according to court filings was worked out before the Sons of Confederate Veterans actually filed a complaint and a judge ruled. Some legal experts have questioned the validity of the process.

“I also request that the Board and the UNC System consider providing additional information to our University community about this matter,” Guskiewicz wrote.