The School of Medicine’s pediatrics department will use a $10 million gift to establish a... 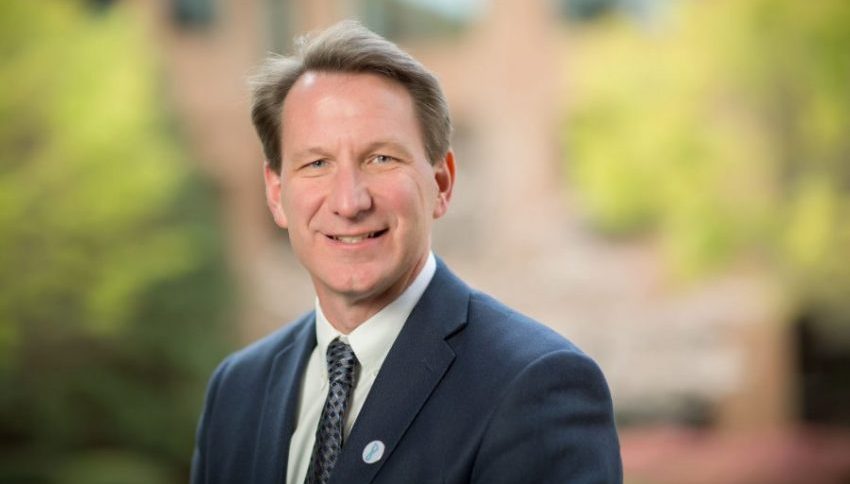 Dr. Ned Sharpless ’88, director of UNC’s Lineberger Comprehensive Cancer Center since 2014, is expected to be the next head of the National Cancer Institute.

President Donald Trump on Friday announced his intent to appoint Sharpless to the position, which does not require U.S. Senate confirmation.

Sharpless, who also earned his medical degree from Carolina in 1993, is only the third head of the 33-year-old-Lineberger. He is on track to succeed Dr. Douglas Lowy, who has served as acting director of the NCI since April 2015.

Lineberger plans to name as its interim director Dr. H. Shelton Earp ’70 (MD, ’72 MS), who was the center’s director from 1997 to 2014; he currently is the director of UNC Cancer Care, which coordinates cancer care and clinical research across the School of Medicine, UNC and the UNC Health Care System.

Sharpless, 50, is internationally recognized for his research into how normal cells age and undergo malignant conversion.

A native of Greensboro, Sharpless was a Morehead Scholar at Carolina, earning his undergraduate degree in mathematics. He completed his residency training at Massachusetts General Hospital and his clinical and research fellowship in hematology and oncology at Dana-Farber/Partners Cancer Care in Boston. He returned to Chapel Hill to join the faculty at Lineberger in 2002, and he is UNC’s Wellcome Distinguished Professor in cancer research.

A White House statement said: “A practicing oncologist caring for patients with leukemia, Dr. Sharpless also leads a research group studying the cell cycle and its role in cancer and aging. He has authored more than 150 original scientific papers, reviews and book chapters.”

Chancellor Carol L. Folt called Sharpless “a visionary leader and a truly gifted scientist and clinician, and we strongly agree he would be an excellent choice to lead the National Cancer Institute into the future.”

The Washington Post reported that the choice of Sharpless “drew praise from people involved in cancer research and treatment. Dr. Derek Raghavan, president of the Levine Cancer Institute, which is part of Carolinas HealthCare System in Charlotte, called Sharpless an expert in ‘translational’ medicine, with a deep understanding of both the research and clinical aspects of the rapidly changing cancer field.”

Raghavan told the newspaper that Sharpless would come in “at a very tough time,” since the Trump administration’s proposed budget shows a $1 billion reduction for the NCI, part of a 20 percent cut for the National Institutes of Health.