The Australian resort hotel Q Station is set like a jewel on North Head, a peninsula that guards Sydney’s harbor. The swank property dominating the waterfront with 74 acres of arresting panoramic views caught the...

A Special Flight Path to Homecoming

It took Carly Collette ’17 and her crew only minutes to fly an Air Force KC-46 refueling tanker from Burlington to skim the top of Kenan Stadium before the Homecoming game against Wake Forest, but...

Michelle Shomo Pierce ’00 stands at the head of her classroom, a stack of red cups on the table in front of her. On the whiteboard behind her, she’s drawn a series of arrows. Right....

Saving the Planet, One Print at a Time 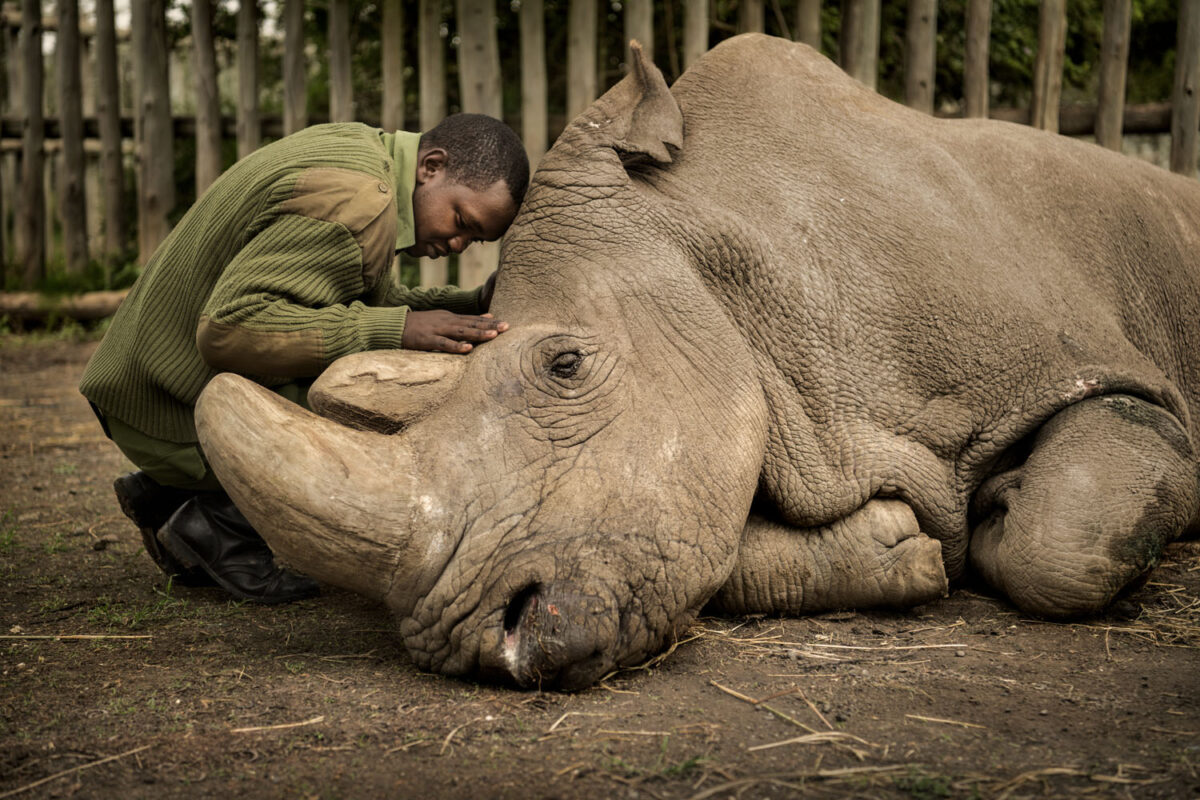 This rhino, named Sudan, was the last remaining male northern white rhinoceros in the world. He died in 2018. By Amy Vitale

Ami Vitale ’94, a photographer and filmmaker, and Eileen Mignoni ’09 (MA), a visual journalist, have spent years behind their cameras documenting environmental issues and exploring the intersections of nature, culture, social justice and science all over the globe. Both have earned some of the most prominent press awards in the business. But they wanted to do more than report on the world’s problems; they wanted to do something about them.

In 2016, Vitale, who is also a photographer for National Geographic magazine, and Mignoni, who has worked with National Geographic, The New York Times, the Associated Press, and other organizations, started selling prints of Vitale’s work. Out of that, they created Vital Impacts, a nonprofit that raises money for organizations that protect and preserve wildlife and the environment. Through fundraising campaigns and print sales, they have raised millions of dollars for organizations and communities doing grassroots conservation work. 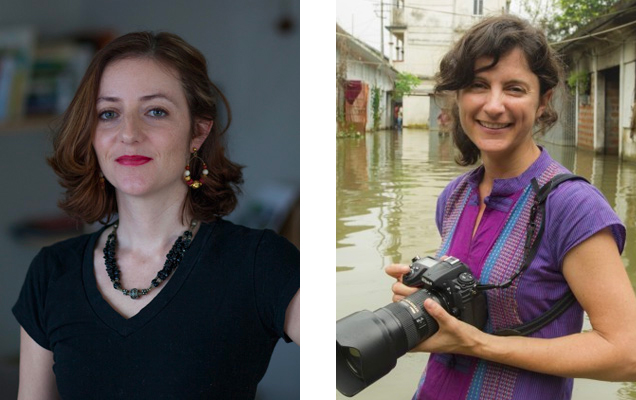 They’ve assembled a group of 100 photographers ranging from conservation legends — primatologist Jane Goodall is one of the contributors — to emerging talent that may not yet be widely known. The photographers have contributed images to a sale that lasts through Dec. 31, 2021. Sixty percent of the proceeds from the sale will go to conservation groups such as the Big Life Foundation, the Jane Goodall Institute’s Roots and Shoots program, Great Plains Conservation’s Project Ranger and SeaLegacy. Forty percent of the proceeds will go directly to the photographer.

“There’s a strong connection between visual imagery and empathy,” Vitale said. “When we see something, it helps us to connect our brains and hearts to feel love and compassion for other living beings. As photographers we have a huge opportunity to inform and influence change, but pressing the shutter is just the start.”

Below are a few of the works in this year’s sale:

View the collection of prints available at Vital Impacts