Study to Focus on Early Evidence of Autism Risk 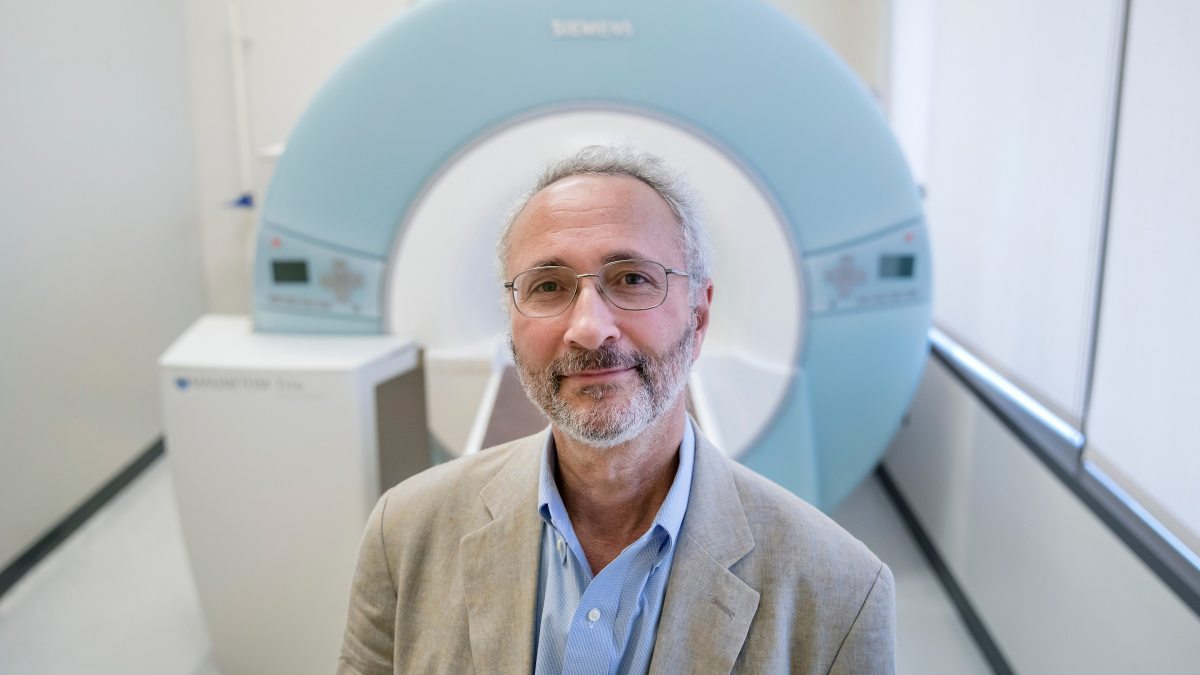 A multicenter research team led jointly by UNC and Washington University School of Medicine in St. Louis has received a five-year, $9.5 million grant to further evaluate whether brain imaging can help detect very high risk of autism spectrum disorder in early infancy. Researchers believe that if they can detect evidence of the disorder earlier, behavioral interventions can begin sooner than currently possible, which may help improve outcomes for affected children.

The new grant, from the National Institute of Mental Health of the National Institutes of Health, funds the continued efforts of researchers in the Infant Brain Imaging Study network. The scientists are looking for differences in the brains of children who are at risk for autism. This knowledge could be used to link such brain differences to behavior that is linked to autism, helping to identify very young children at high risk of the disorder.

IBIS network researchers will conduct MRI brain imaging studies on infant siblings of children with autism diagnoses. Such children are known to have a 20 percent chance of developing autism spectrum disorder themselves. In previous work, Infant Brain Imaging Study network researchers demonstrated that specific findings on MRI scans in children as young as 6 months of age can accurately predict which children later will be diagnosed with autism. They also have identified behaviors that indicate a high risk for a later autism diagnosis.

“Our goal is to identify differences in the brain in infancy that accurately predict which children are most likely to later develop autism so that we can begin to eventually explore the effects of pre-symptomatic treatment in those infants at highest risk,” said Piven, the director of the Carolina Institute for Developmental Disabilities and advisory board member of UNC’s Autism Research Center. “Intervention in the first year of life, prior to consolidation of symptoms leading to diagnosis and at a time when the brain is maximally malleable, holds great promise over the current practice of treating after diagnosis is established at older ages.”

Babies in the study will receive MRI scans while they are sleeping. Those tests will be performed when the infants are 6 and 12 months old, to analyze both the brain’s structure and its functional connections. Infants also will be evaluated for language development, repetitive behaviors, social responsiveness and other behaviors that may help predict an autism diagnosis well before the age of 2.