The UNC trustees have presented their highest honor, the William Richardson Davie Award, to three alumni in recognition of their “dedication, commitment, loyalty and service.”

Established by the trustees in 1984, the Davie Award is named for the Revolutionary War hero who is considered the father of the University. It recognizes extraordinary service to the University or society. 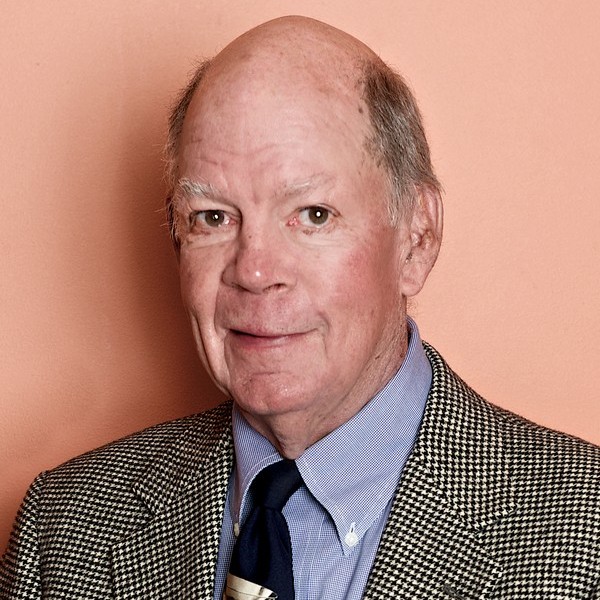 Burch has served on various boards at Carolina, including UNC’s Board of Visitors. His support has resulted in two signature programs that bear his name: the Lucius E. Burch III Fellows Program, which supports self-designed off-campus experiences for students to pursue a passionate interest more broadly than would otherwise be possible; and the Lucius E. Burch III Field Research Seminars, which offer faculty-led field research seminars across many disciplines to domestic and international destinations. 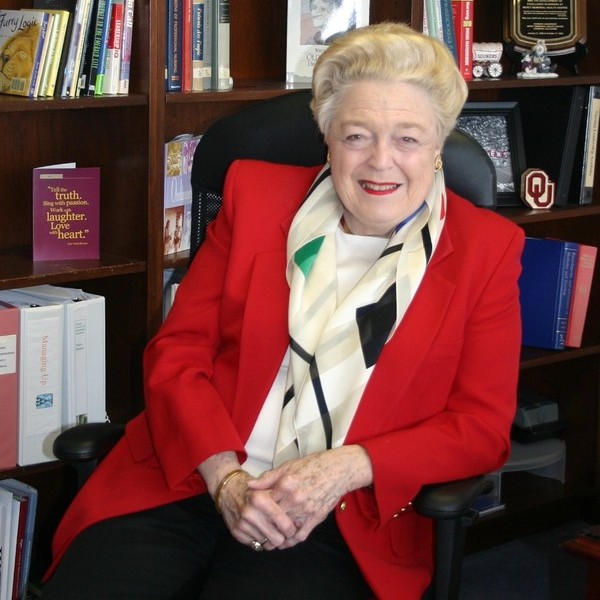 McCain, who grew up in Faison in Duplin County, is a pioneer for women in North Carolina politics. After moving to Wilson in 1956, she began a career in politics, working on the 1960 gubernatorial campaign of Terry Sanford ’39.

McCain went on to chair the N.C. Democratic Party from 1976 to 1979 and has been on its executive committee since 1971. She served as secretary of the N.C. Department of Cultural Resources from 1993 to 2001. She chairs the Lineberger Comprehensive Cancer Center board of visitors and has supported the University’s Medical Foundation, Lineberger and the library. She is a past chair of the GAA’s Board of Directors and a recipient of the GAA’s Distinguished Service Medal. 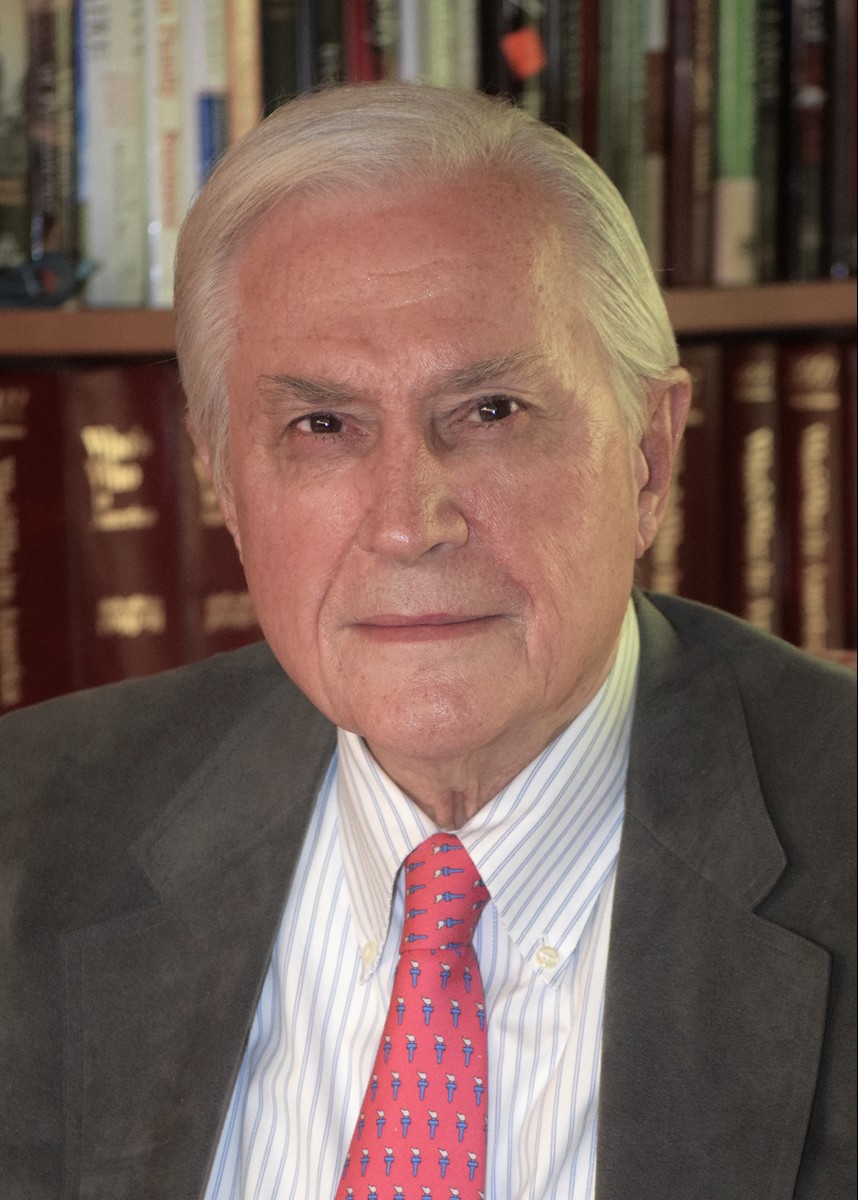 Park is president of the Triad Foundation, which pursues several philanthropic objectives while honoring the legacy of his father, a self-made entrepreneur who founded the Duncan Hines food group and Park Communications.

Since 1997, the Park family has funded the merit-based Roy H. Park Fellowships, providing financial support to graduate students at the UNC School of Media and Journalism. Park serves on the school’s board of advisers. He is a 2011 N.C. Advertising Hall of Fame inductee and a 2005 UNC Distinguished Alumnus Award recipient.