As more than 6,000 Tar Heels participated in Carolina’s graduation ceremony on Sunday, they were challenged to find not just their careers but their callings and to ask themselves what they are uniquely wired to...

In 2003, Jonathan T.M. Reckford ’84 had been a successful business executive at some of the nation’s major corporations when he felt a calling to serve others in a deeper way. He left the corporate... 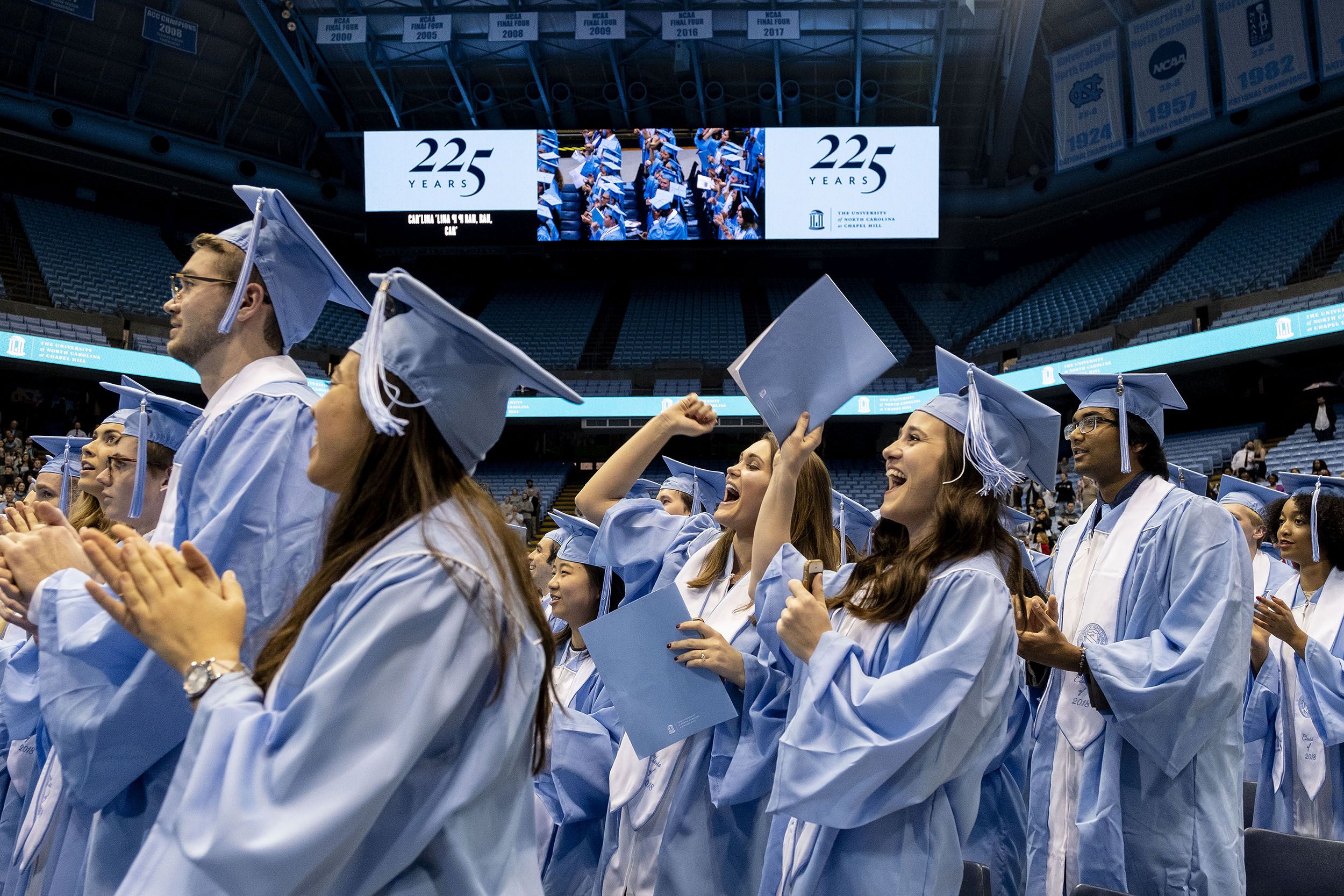 Grammy Award-winning professor Bill Ferris will deliver the University’s 2019 Winter Commencement address. The director emeritus of the Center for the Study of the American South and adjunct professor emeritus in the folklore curriculum joined Carolina’s faculty in 2002. 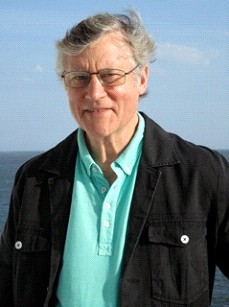 “Bill Ferris personifies Carolina’s culture of collaboration, bringing together anthropology, history, the arts, Southern studies, African American music and folklore to showcase narratives that have long been ignored, preserve history that some would prefer forgotten and in the process reveal traditions and stories that break down barriers between us,” said Interim Chancellor Kevin Guskiewicz.

In February, Ferris won two Grammy Awards for the multimedia set Voices of Mississippi: Artists and Musicians Documented by William Ferris. Curators built the collection from a massive archive that Ferris created and donated to UNC’s Southern Folklife Collection. The 250,000-item Ferris Collection reveals the world of blues musicians, gospel music and storytelling that Ferris documented through photographs, film, recordings and writings.

Ferris is the author of 10 books and co-editor of the Encyclopedia of Southern Culture. He is the author of several works of fiction, poetry and articles on folklore and literature, as well as book, record and film reviews. Ferris also has recorded blues albums, produced 15 documentary films on Southern folklore and hosted a public radio show on the blues. He is the recipient of numerous awards, including the Charles Frankel Prize in the Humanities, presented by former President Bill Clinton.

A native of Vicksburg, Miss., Ferris was born in 1942 and grew up on his family’s farm, playing and working with members of five black families who also lived there. At 12, he began taking photographs of his family and friends with a Brownie camera, a Christmas gift from his parents. He continued photographing and recording the people around him before entering Davidson College and earning a bachelor’s degree in 1964.

Ferris then earned a master’s degree in English literature from Northwestern University in 1965. After attending Trinity College in Dublin, Ireland, he returned to the United States to continue his graduate studies when he began to realize that documenting Southern people and their music, art and lives could lead to a career. In 1967, he earned a master’s degree and, in 1969, a doctoral degree in folklore from the University of Pennsylvania. His career includes faculty appointments at Jackson State University, Yale University and the University of Mississippi prior to his arrival at Carolina.

Winter Commencement ceremonies will be at 2 p.m. Dec. 15 at the Dean E. Smith Center.

He Can Call It His Nobel Prize

Timelessness on His Hands