He Can Call It His Nobel Prize 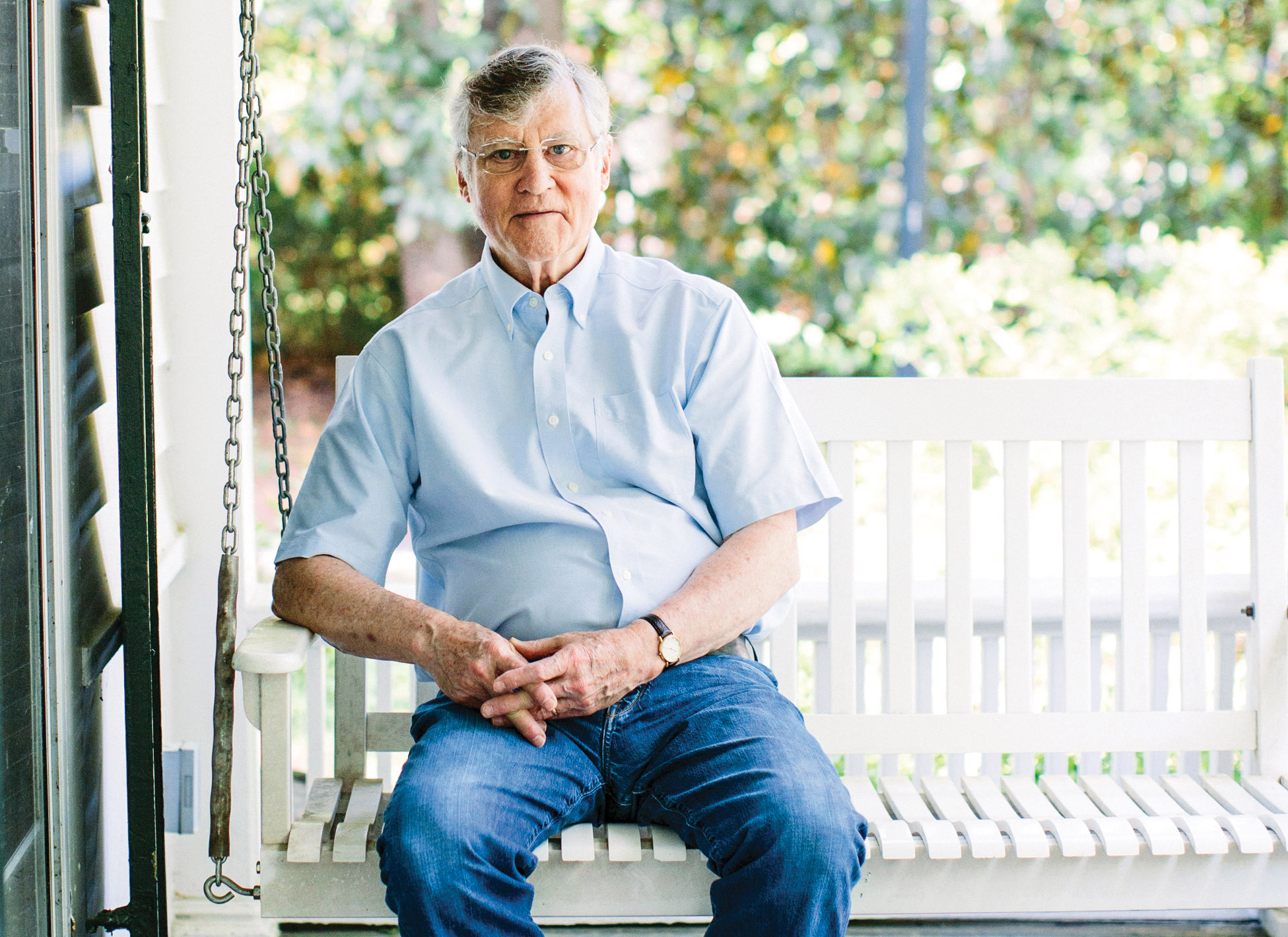 When he heard he was a Grammy nominee, Bill Ferris said, “It’s to my world like a Nobel award because the Grammys are all about music and recordings, which is what my life has been dedicated to.”

In that sense Ferris, former head of the National Endowment for the Humanities and for 16 years one of the gems of Carolina’s faculty, has his Nobel. Ferris, now retired as UNC’s premier folklorist, won a Grammy in February for Best Historical Album for Voices of Mississippi: Artists and Musicians Documented by William Ferris, a four-disc box set that’s essentially his life’s work documenting music and storytelling in his native South.

Ferris grew up on a farm outside Vicksburg, Miss., where he played with the children of black farm workers. He recognized the inherent unfairness of racial segregation as a child, and when at age 12 he got a camera as a gift, he set out to record his surroundings.

While he was headed of the University’s Center for the Study of the American South, he created with his photographs and reel-to-reel tapes a 173,000-item archive that bears his name within UNC’s Southern Folklife Collection. Now 77, he has become one of the world’s foremost authorities on his subject matter.

In more recent years, he lent his clout to a drumbeat for expanded funding for the arts. In 2017, Ferris told the Review, “The humanities and arts are how we are known throughout the world. They are why we are a beloved country in spite of ourselves. Our politics, a century from now, will be forgotten. The battles will be vaguely remembered. But the great contributions of our artists and writers and filmmakers will loom more brightly than ever as the beacons of who we are and who we were. To turn your back on this is unthinkable, unforgiveable.

“The meager budgets of the endowments I call a widow’s mite. It’s a few cents out of the pocket of every American that have a transforming effect. In every library, in every classroom, in every home, they bring us light; they make our lives bearable. So let’s expand those budgets. When we say we want to make America great again, let’s do it.”

Timelessness on His Hands