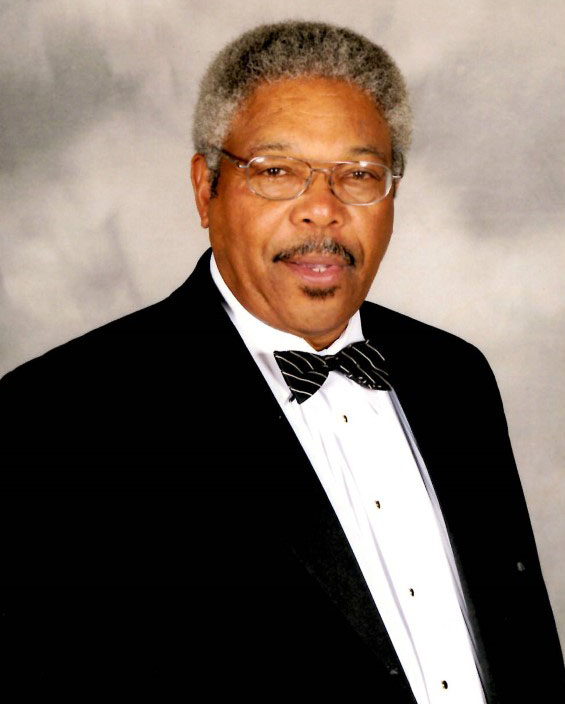 Otto White ’65 (’67 MSPH) enrolled at UNC in 1961, when African American students were scarce at predominantly white colleges and universities across the South and when some people were doing virtually everything they could to keep them out.

After graduating from segregated J.T. Barber High School in his native New Bern, being on UNC’s campus couldn’t have been easy for him. Yet White quickly bonded with the small group of African American students at  Carolina and began what was to become a lifetime of fighting for equality.

White was arrested several times for protesting to end segregation in Chapel Hill and Durham. Usually his fine was paid by the NAACP, which was very active in those cities. But after one demonstration at the intersection of Franklin and Columbia streets following a Carolina-Wake Forest basketball game, White was taken to the Orange County Jail in Hillsborough, where he spent the night. Before his arraignment the next morning, he was served a cold grilled-cheese sandwich from one of Chapel Hill’s segregated restaurants.

Edith A. Hubbard ’66, one of the first African American women to graduate from UNC, cited White’s longstanding battle to end segregation in public accommodations, his service to his community, his “irreproachable character” and his strong support for the Black Alumni Reunion as reasons why he deserved to be honored with the 2019 Lassiter Lee McKissick Walker Trailblazer Award.

“Character has many meanings, including having the courage to stand by one’s convictions even when one has to make sacrifices to hold true to one’s values,” Hubbard said. “Otto White’s determination to take a stand for civil rights during the protests of the 1960s on campus and in the community, without even knowing what the cost to him might be in terms of jail time, fines and negative effects on his academic endeavors, is an example of that kind of irreproachable character.”

Fortunately, White’s efforts were not in vain, as eventually segregation in public accommodations ended.

While he was taking on racial injustice, White also was applying himself in the classroom. He graduated with a bachelor of science in chemistry, and two years later he earned a master of science in public health from Carolina. For decades, White enjoyed an accomplished career in government service, the U.S. Atomic Energy Commission, U.S. Department of Labor-OSHA and with Brookhaven National Laboratory, working primarily in New York before retiring.

Even though White has some not-so-good memories from his UNC days, he says his time in Chapel Hill wasn’t all negative. “When black students would go into Lenoir Hall for meals, Mrs. Nellie Croker, the meat server  in ‘line one,’ would often look up and, upon noticing the black student, would exchange the piece of meat in her tongs for a larger piece,” White said.

Moreover, for about a year White regularly sang bass in the choir at Second Baptist Church on Graham Street, where he enjoyed going to worship.

However, most importantly to him, while living  in Chapel Hill White met Gladys Lucille Suggs,  to whom he has been married for 52 years. The couple has two children, Tony and Pamela, and one grandchild, Cheriece.

For the last 14 years, White has been a member of Covenant Presbyterian Church in Durham, where he is a Ruling Elder and a member of the Senior Choir, the Praise Choir and the Men’s Chorus.  He is also a founding member and director of Invest-N-Kids Mentoring Program. He is currently the Sire Archon of Epsilon Gamma Boulé (Chapel Hill) of the Sigma Pi Phi Fraternity, Inc. Jimmy Barnes ’69, who has known White since his freshman year at Carolina and who roomed with him one summer, said White was instrumental in his success at UNC and is very deserving of the Trailblazer Award — an honor over which White is humbled.

“Anytime a person receives an award that was initiated from one’s peers and compatriots, it is a very humbling and appreciative experience,” White said.