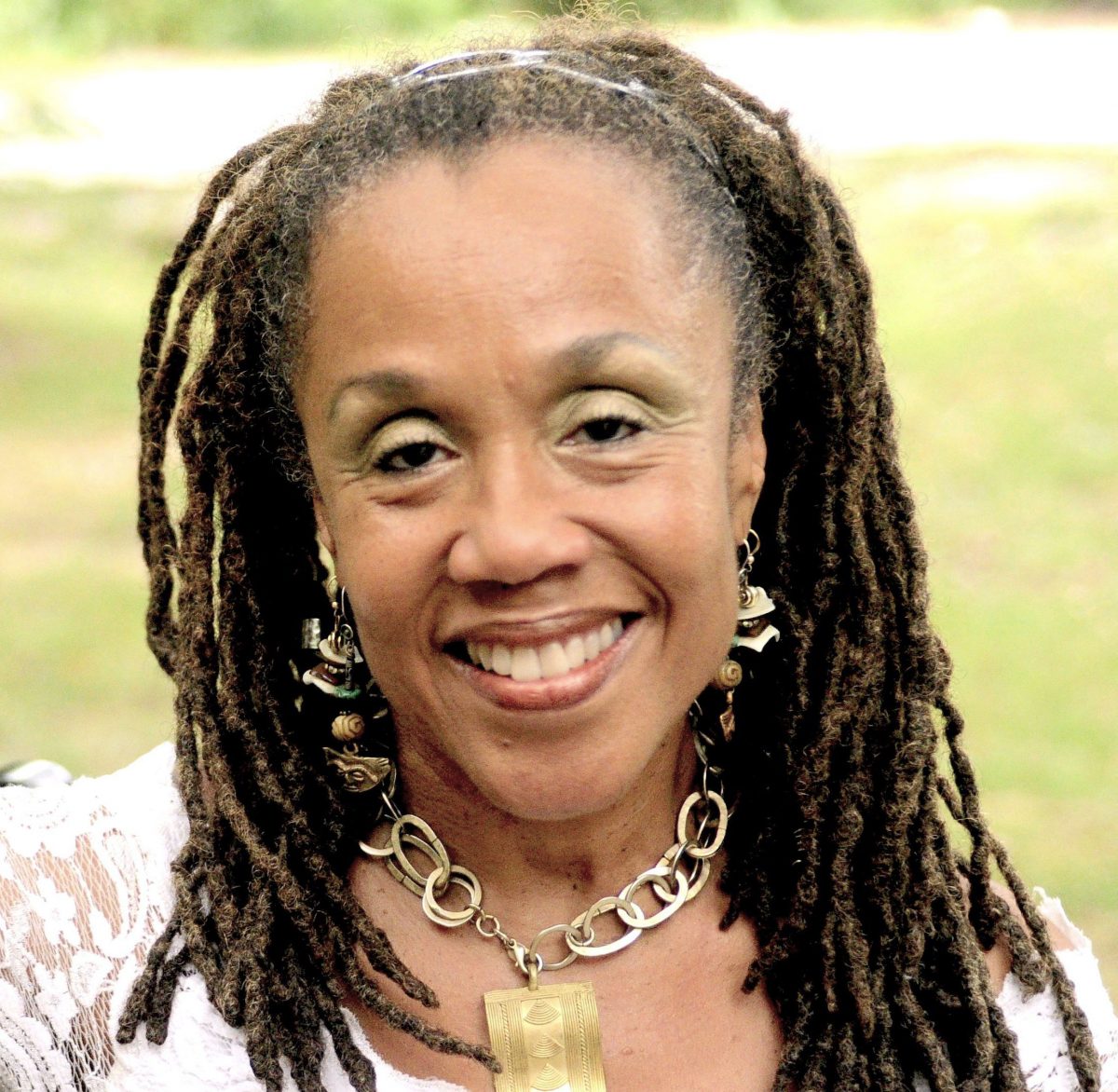 Watching the difference in the way the police treated Eric Garner — wrestling him to the ground and placing him in a choke hold for selling cigarettes illegally — and the way police treated Dylann Roof — escorting him to a squad car without bothering to handcuff him after he’d gunned down parishioners in a Charleston, S.C., church — underscores the importance of the work Janine “Cookie” Bell  has made her mission in life.

Cookie founded Elegba Folklore Society, an African and African-American performing arts and cultural center, in Richmond. The nonprofit center, which she launched in 1990, runs on grants, donations and revenue from performances and classes held there. The exhibits of African clothing, jewelry and art, the performances of experiences tied to African heritage, and the tours of sites relevant to African-American history are designed to awaken awareness in all Americans. The festivals she organizes — Juneteenth, Kwanzaa and the Down Home Family Reunion — attract tens of thousands of visitors.

As hard as it is to keep any performing arts and cultural center viable for more than a quarter century, Cookie’s Elegba faces an additional challenge: The stories that the performances, exhibits and tours tell often are uncomfortable.

“African-Americans didn’t come here voluntarily,” she said. “Getting on that boat separated us from our language, traditions, magic and identity. We had to restart a journey that was abruptly cut, based on functionality that was not our own.”

A number of societal disparities are based on race and discrimination, Cookie said. “But if we don’t know ourselves fully, it makes it difficult to navigate effectively through society’s shortcomings.”

Cookie grew up in Greensboro during the racial turbulence of the 1960s. Both of her parents were active in the civil rights movement, and what she witnessed in Greensboro shaped her as well. Her sensitivity to the black perspective continued at UNC, which was undergoing an evolution in its own right with more black students enrolling, a push for black faculty and administrators, and still unsettled town-gown relations.

Afro-centric for as long as anyone can remember, Cookie was very involved with UNC’s Black Student Movement, where she was cultural coordinator, and the dance company. She was Carolina’s first black majorette. Her adventuresome nature led her to invest with some friends in renting a truck, filling it with watermelons and driving to New York, where they parked on a Brooklyn street and sold thousands of watermelons at twice the price they paid for them. She was exceptional at engaging skeptical New Yorkers and winning them over to the entrepreneurial venture of a group of students just trying to pay their way through college.

Rather than follow her spirit, though, she went to graduate school in city and regional planning. After several years as a planner at the federal, state and local level, she realized that the life of a bureaucrat was not for her. This time, she let her spirit lead, and she began to work in cultural arts, which she sees as a function of the way people live life.

Elegba employs a performing company, a production crew and people who coordinate all aspects of the organization’s work. Its productions reach people-to-people at a transformative feeling level. She tells of the leader of a reggae band she had hired who thanked her because when he was a young boy, he went to Elegba’s Kwanzaa festival and heard Dick Gregory speak. “It changed my life,” he said. “It helped me become who I am right now.”

That kind of story makes her proud.

But Cookie has her share of hecklers, and making pitches for grants or requests for event permits before city council can be a hard sell. The black experience is not seen as important to some leaders, and Cookie faces the constant challenge of getting her work out into the community to people who need to see it.

Over the years, Cookie has received awards for excellence in the arts. Recently, she was named a Woman Who Rocks Richmond.

Cookie credits the nurturing she received at Carolina, along with the multilevel education that combined academics, socio-political and cultural exposure, for the clarity of vision she has now.

At Elegba, Cookie consistently offers programming that connects people to their heritage in a way that few other organizations do. The important work to which she has dedicated her life to often goes uncelebrated. But as the country becomes more racially polarized and highly charged by fear and frustration, Cookie’s ability to be a cultural ambassador, building bridges between communities, takes on crucial importance.