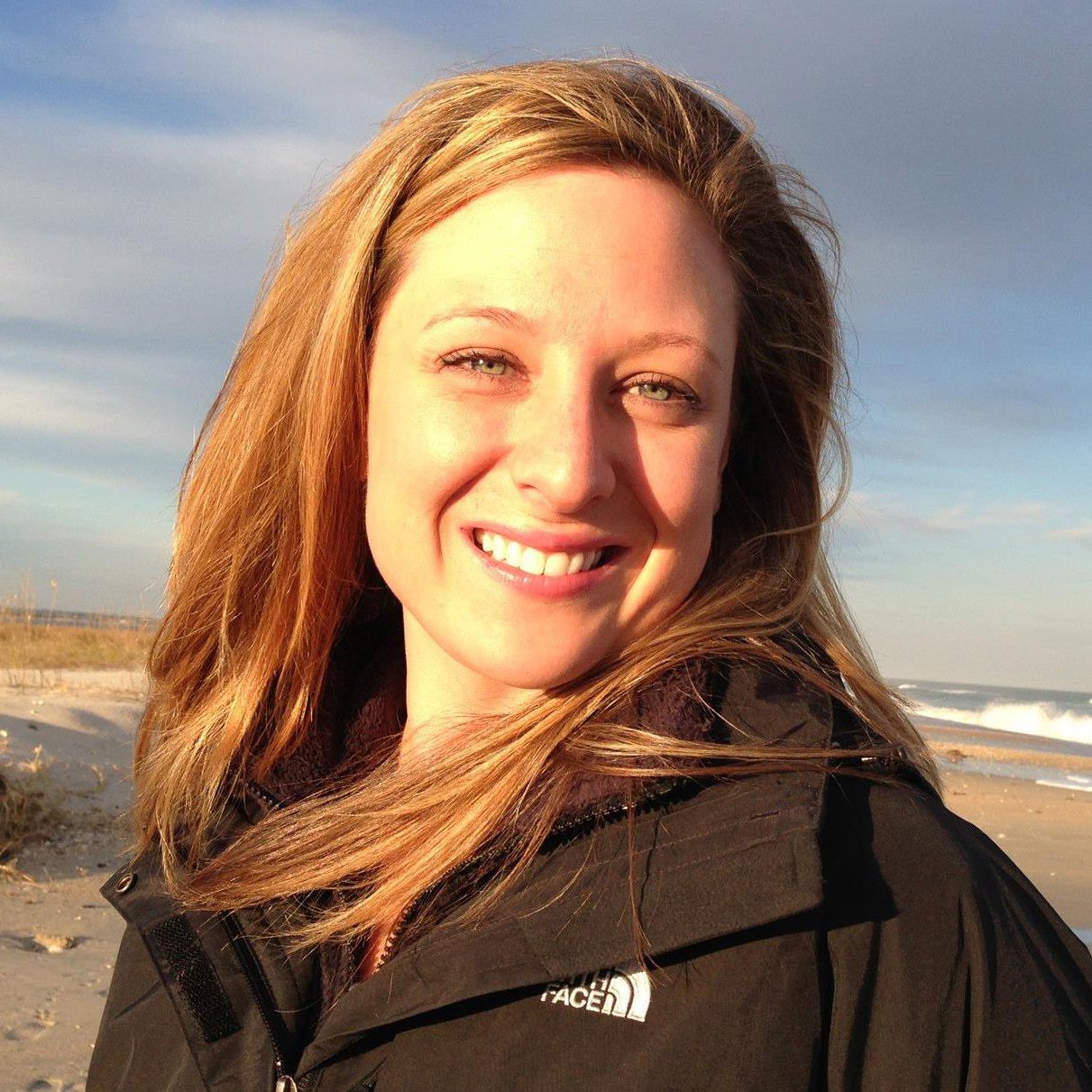 My grandfather ran track at Carolina after he returned from island-hopping with the United States Marine Corps in the Pacific Theater in World War II. The joy of being a Tar Heel was ignited and would be passed down for generations. My parents met at Carolina on a blind date. I grew up coming to UNC football games and basketball games and remember seeing my first UNC basketball National Championship game in 1993, as well as the names of the players (thus began a string of crushes I have had on UNC basketball players, like all Carolina women). In our family, it has always been God, family, and Carolina, in that order. As soon as I could talk, my parents made sure I knew the Lord’s Prayer, the Apostles’ Creed, and the Carolina fight song. Both of my brothers went to Carolina for undergrad. One then worked in the registrar’s office before pursuing a graduate degree, and the other met his wife at Carolina and attended UNC Medical School. My aunt attended Carolina for both undergrad and law school. As a senior in high school with a rebellious spirit I was determined to keep an open mind about other universities. Ultimately, of course, I could not deny my pedigree and destiny as a Tar Heel and the magic of Chapel Hill. It is only fitting that I am a lifetime member of the GAA, because I have been a member of the Carolina Family since I was a child. As a graduate of UNC and UNC Law, and as someone raised in the rich tradition that is the Carolina Family, I truly am a Tar Heel born and a Tar Heel bred. I have told my friends that on my tombstone, I want it to read, “Here lies Ann Cosper, a Tar Heel dead.” I was kidding. Sort of.